Taiwan has lifted its restrictions on public gatherings which includes the removal of socially distanced seating arrangements on trains, cinemas, concert halls, and baseball stadiums while wearing of facemasks in public places remains mandatory. 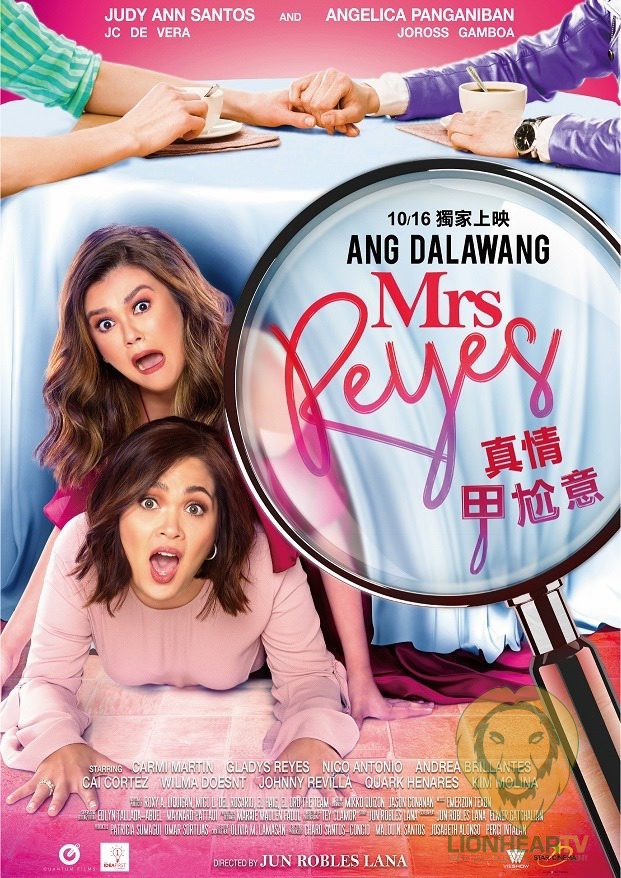 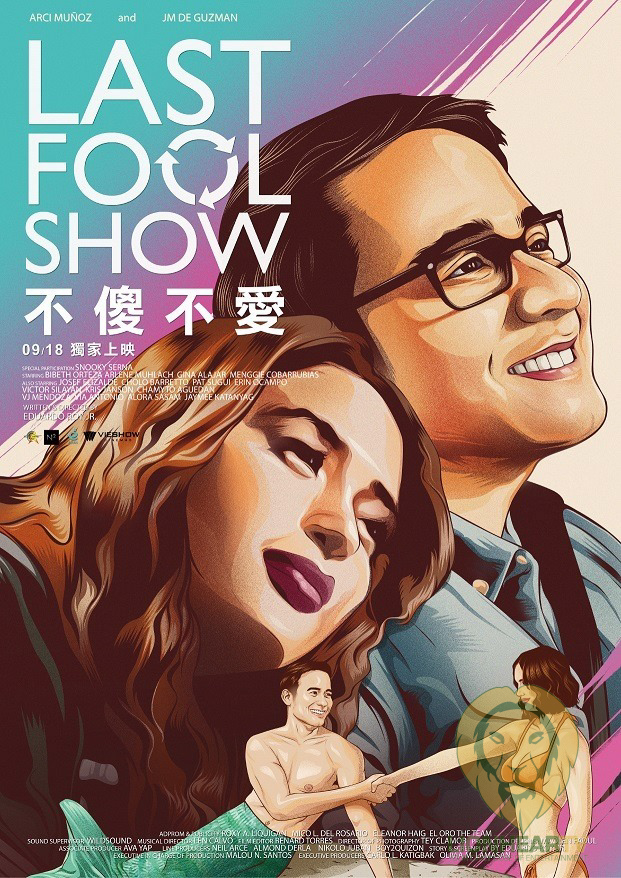 The partnership between ABS-CBN TFC and VieShow Cinemas kicked off its theatrical partnership early this year with the successful run of the highest-grossing Filipino film, “Hello, Love, Goodbye,” featuring Kathryn Bernardo and Alden Richards. This September and October, theatergoers in Taiwan can continue to enjoy subtitled Filipino films with two Star Cinema-produced films.

Last Fool Show stars JM De Guzman and Arci Muñoz. De Guzman is an award-winning actor who gained popularity on the big screen in the film “That Thing Called Tadhana” with Angelica Panganiban, while Muñoz is a product of a reality talent search who rose to fame with her ground-breaking performance in “Always Be My Maybe” with Gerald Anderson. Last Fool Show is romantic comedy tale the story of a filmmaker who found herself creating a movie out of her own failed love story.

Two of the Philippines’ drama heavyweights, Angelica Panganiban and Judy Ann Santos, create an unlikely team up in the comedy Ang Dalawang Mrs. Reyes (The Two Mrs. Reyeses). The story follows two forlorn wives plotting revenge against their husbands who share the same last names. The film is coming to VieShow Cinemas in October.

Screenings of succeeding titles will be announced. For more details, visit facebook.com/vieshow, facebook.com/TFCAsia, and myTFC.com or add us on LINE App: @TFC Asia.