On her Instagram account, YouTuber and writer G3 San Diego finally talked about the shelved TV series Alta. She revealed the plot and why she created the story. 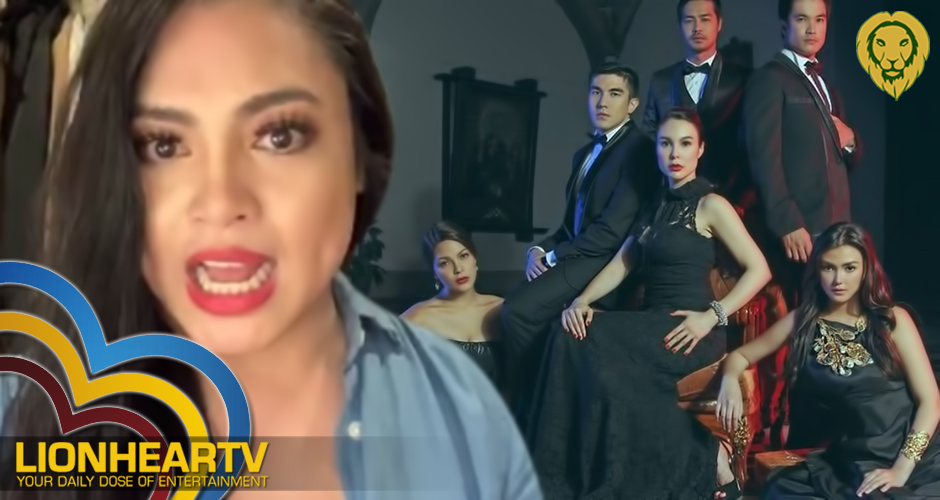 G3 said that she created the story for Gretchen Barretto following the success of the TV series Magkaribal.

“It was coming in the heels of the success of Magkaribal. So successful yung show and it was really the comeback of Gretchen Barretto. You know me I love the Barrettos and I’ve worked for all the Barrettos,” said G3 via her Instagram video.

G3 also told her viewers how the story of Alta progressed amongst its characters noting the life of high society elites in the country. G3 also noted that she was inspired by the story of Carolyn Kennedy and John F. Kennedy Jr.

“So yes in telling that story, I really wanted to parang expose the wealth of narratives in the world of the high society. The complexities and all the relationships, and it all started because I read this story about Carolyn Kennedy and her brother John F. Kennedy Jr. Kasi gusto ko ang focal point ng kwento is the relationship of Gretchen to her brother,” said G3.

She also confirmed that she submitted over 10 versions of one script and they were all shelved because of the story being too dark for Filipino audience.

Back in August, 2020, G3 tweeted about the TV series revealing its plot.