Valentina Ploy, the Thai-Italian singer-songwriter who was recently embraced by Filipino fans with her release of “Love You Better,” and collaborating with local Filipina Artist, Alexa Ilacad, on a special version of the same song, has just released a brand new single, “Really Wanna Know Ya” on Spotify and all digital streaming platforms.

A music video that was shot in many places around Bangkok, Pattaya and Chonburi was also launched on Youtube (Watch HERE).

This newest single comes right after her debut EP Satellite had a very positive feedback and most listens from outside Thailand.

“Really Wanna Know Ya” is a single for which Valentina Ploy was inspired by her most fresh “crush” “in love” kinda feeling that we all have when we meet someone new. “The song refers to how sometimes we can build walls around our hearts after being hurt in our relationships and how powerful a new person can then destroy these walls and change the game again. We feel good again and we really want to know this someone,” Valentina shares. 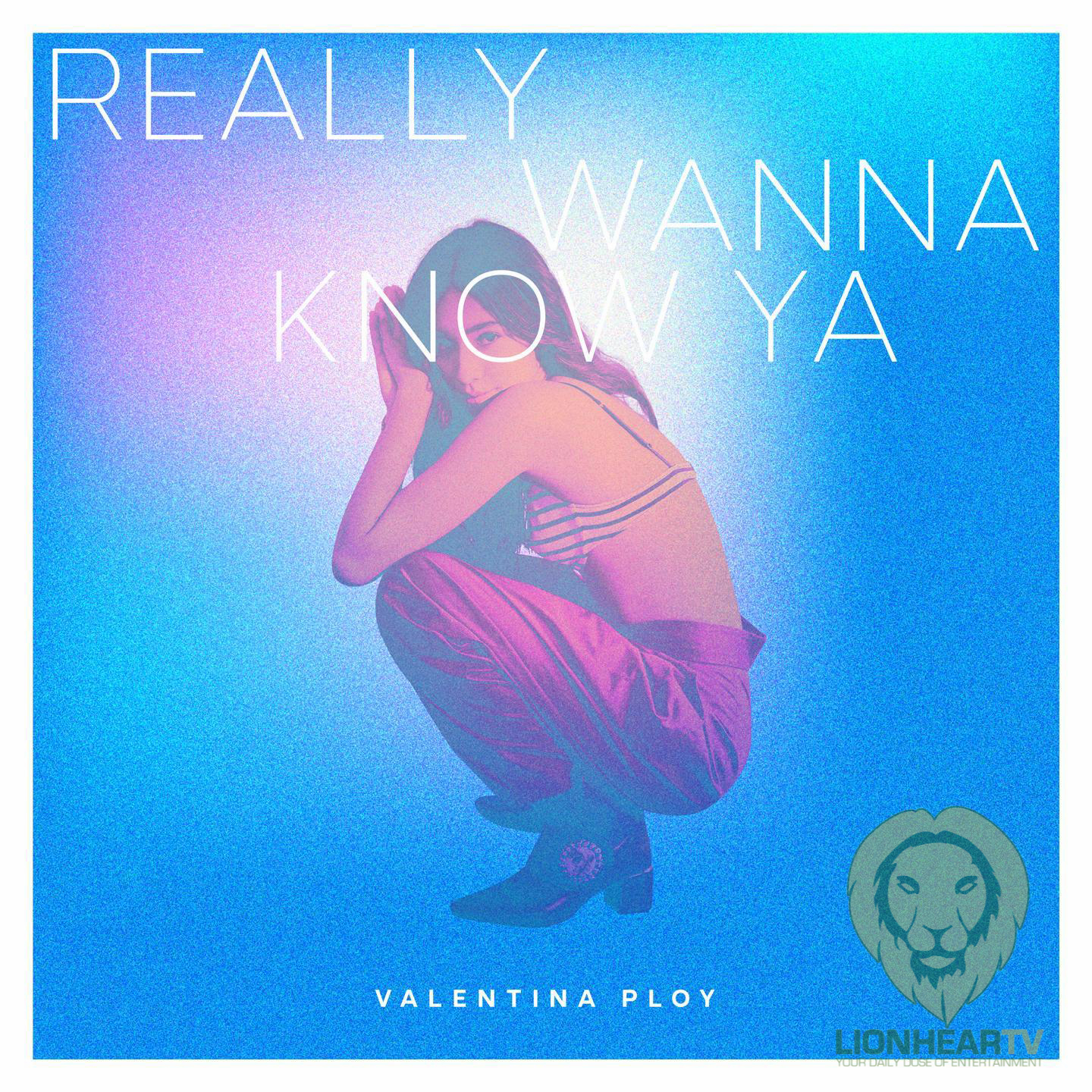 Musically this song also represents the start of a new sound for Valentina Ploy, introducing a more electronic upbeat sound. The song was written by her with just 2 chords in the beginning and then she collaborated with Pokpong Jitdee, a very talented producer and artist part of “Plastic Plastic” and “Gym and Swim” bands, that helped her bring this song to a more powerful and catchy level to reach its final version that you all can enjoy now.