House Speaker Alan Peter Cayetano blasted the move of the Movie and Television Review and Classification Board (MTRCB) to propose that they control the content on Netflix and other film streaming sites.

Cayetano even called it a “ridiculous idea” amid a global health crisis. 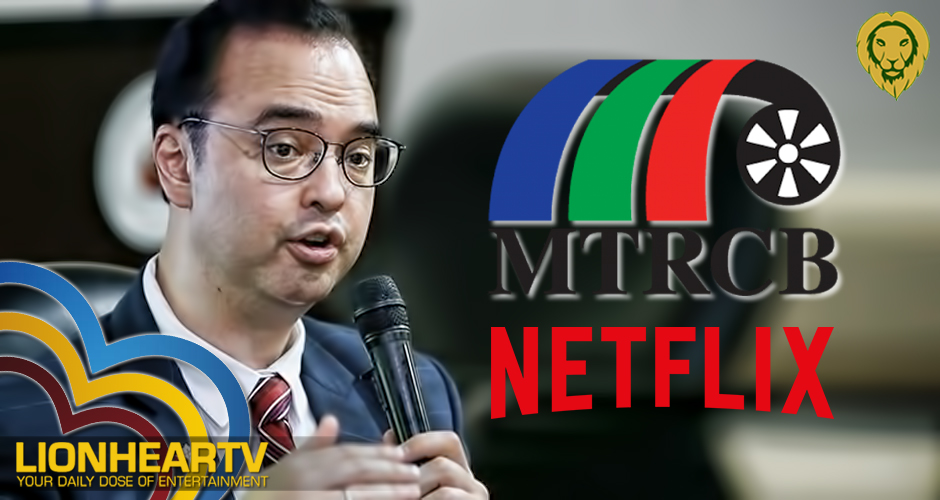 He posted this sentiment on his Facebook page after the chief of the legal affairs division of MTRCB, Atty. Jonathan Presquito stressed the need to monitor the streaming service platforms in a Senate hearing.

Cayetano said that if the MTRCB really wants to be important at this time, it should think about ways to develop the film and television industry.

“Ang irony pa dito, while Congress and other government agencies are doing everything it can to open up lines of communication with the public, and increase transparency – MTRCB is focused on the outdated mindset of information regulation and censorship,” Cayetano said. “Anong dekada na ba kayo?”

But as we all know, Alan Peter Cayetano is known for his abrupt change of sides when it suits his purpose. One example would be his flip-flopping with ABS-CBN when Alan Peter Cayetano changed his mind that ABS-CBN deserves a fair process after claiming that the company was biased.

“Can anyone honestly say, after watching the coverage of the network during the 2010 and 2016 elections, that ABS-CBN did not take sides and favor any candidate? Or that personalities and politicians, who through the years have had strong affinity with the station, do not receive undue advantage during campaign season?

“I’m very happy na napatawad na ng ating Pangulo because I’ve always told you, he’s a spiritual person, hindi lang siya religious. And he’s a just person. I think it strengthens our position that NTC should give them provisional authority within their rules to operate.”

Once again, Cayetano says the procedure would be nothing short of fair to the business.

“‘Yong mga gustong ipasara ang ABS, ako na ang nakikiusap, hintayin natin ‘yong hearing para fair. Sinasabi natin naging unfair sa Duterte camp ang ABS, (so) let’s not be unfair to ABS. Let’s not do unto others what we think they did unto us.”

Alan Peter Cayetano is on the opposing side of the Marcoses. Last 2016, the lawmaker said that he opposed a hero’s burial for the late dictator Ferdinand Marcos even though the president-elect Rodrigo Duterte supported this idea.

“I’ve already answered that during the campaign, that the president-elect and I have different views on that.”

But recently the House Bill No. 7137, declaring September 11 each year as “President Ferdinand Edralin Marcos Day” in Ilocos Norte was passed but House Speaker Alan Peter Cayetano has never said a thing about it.