QUEZON CITY, PHILIPPINES, October 2020– A new friendship drama is about to capture the viewers’ hearts as ABS-CBN, the Filipino-owned multi-media company, launches the series “Bagong Umaga,” which will be seen outside the Philippines via TFC cable, satellite, TFC IPTV, and on iWantTFC starting October 26, with 48 hours advance premiere on iWantTFC. 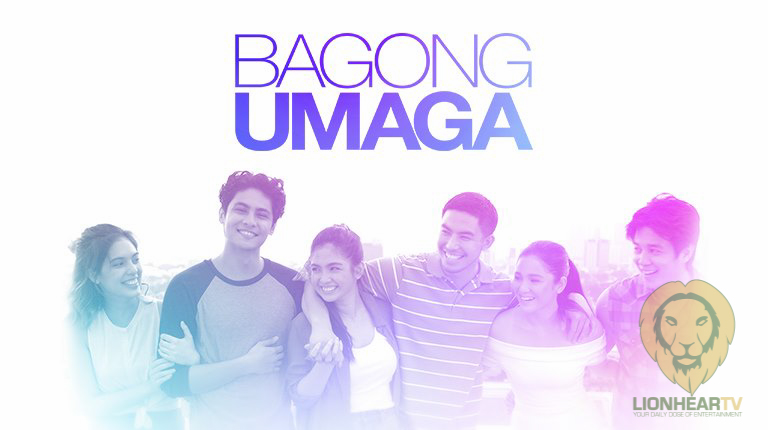 The series is headlined by a new batch of young stars: Tony Labrusca, Barbie Imperial, Kiko Estrada, Michelle Vito, Yves Flores, and Heaven Peralejo who will give life to the characters of Ely, Cai, Otep, Angge, Dodong, and Tisay, respectively.

“Bagong Umaga” is a story of six friends whose lives, unknown to them, have been intertwined from the day they were born. Ely and Cai are best friends who both are being pressured by their families to be successful. Meanwhile, Ely meets Tisay, a journalist who despite their struggles gets the love and support from her parents, her adoptive brother Dodong, and her best friend Angge.

As they draw closer to each other their feelings and personal aspirations complicate things. This will become more complicated when Otep enters the picture with a plan to avenge for his family.

How will the mistakes of the past impact their lives? Will their friendship stand with lies, envy, and anger surrounding it? Find out as “Bagong Umaga” starts airing outside the Philippines via TFC cable and satellite, and streams on TFC IPTV and iWantTFC starting October 26.

Be the first to watch the pilot episode of “Bagong Umaga” on iWantTFC with its 48 hours advance premiere. Just download the iWantTFC app or go to iwanttfc.com, create an account, and subscribe to the Standard or Premium plan.