Loyal Kapamilya viewers who are eagerly waiting for A2Z Channel to become available on digital TV receivers may soon rejoice. 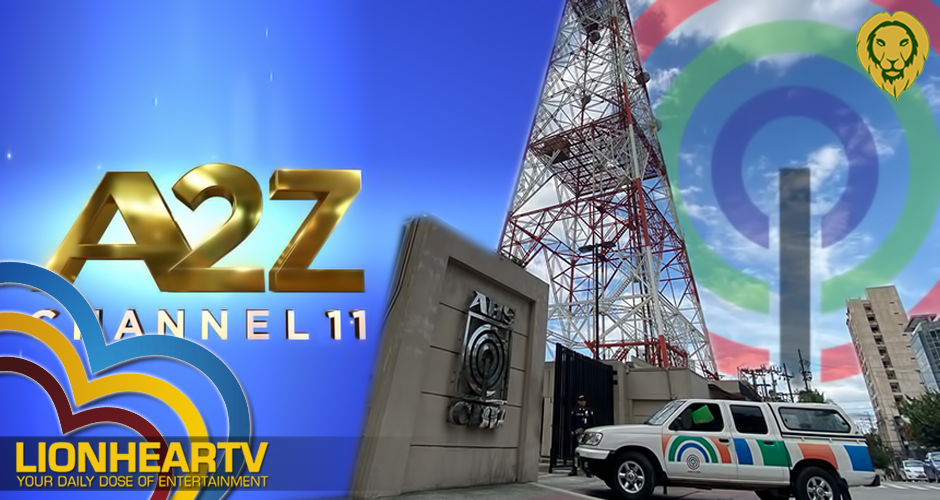 According to DTVPilipinas as of October 14, ZOE TV has 2 digital TV services available.

Currently, only Zoe TV (1680) has stream information that broadcasts in 647.143 MHz. The Zoe TV OneSeg has no information yet according to DTVPilipinas.

A2Z Channel 11 enables Kapamilya programs to return to free TV. This was after ABS-CBN and Zoe Broadcasting entered a block time deal which formally started on October 10.

However, as of today A2Z Channel 11 can only broadcast an analog signal that’s why it is not yet available on digital boxes like TV Plus and Affordabox.

But with this latest development, one can assume that it will not be too far away before A2Z Channel become available on digital TV.