As ABS-CBN made its comeback on free television on Zoe Channel 11, viewers will now be able to enjoy ABS-CBN’s teleseryes, movies, and live entertainment shows on the newly rebranded A2Z channel 11 on analog broadcast this week. 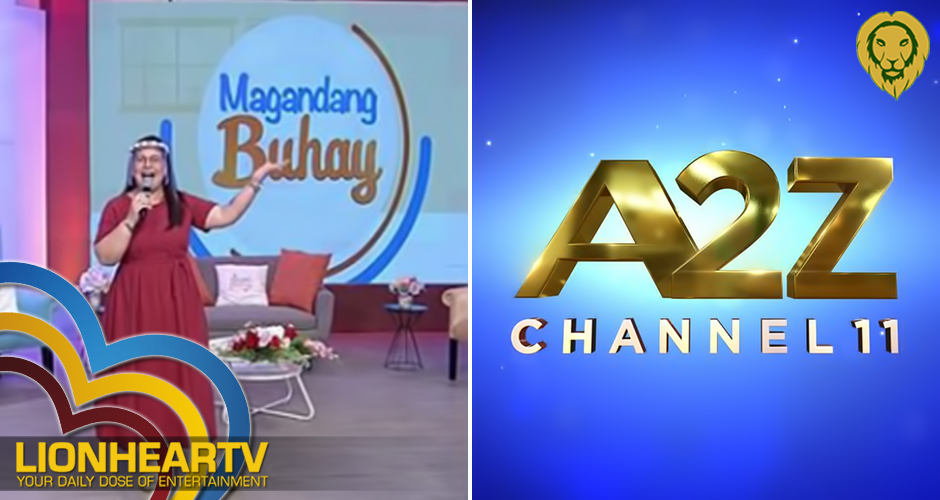 One of the shows that will now be transferring to Zoe Chanel 11 is Magandang Buhay. Starting this Monday, the said show will be available on free TV via A2Z Channel 11.

This was confirmed by the two hosts of ABS-CBN’s morning program, Karla Estrada and Melai Cantiveros.

On Instagram, the two both shared the teaser of Magandang Buhay which will be aired on A2Z Channel 11 from Monday to Friday every 10:30 am, before It’s Showtime.

Aside from entertainment shows, movies and educational programs such as Iba ‘Yan hosted by Angel Locsin, I Can See Your Voice hosted by Luis Manzano, and Asia’s longest-running drama anthology Maalaala Mo Kaya will soon start airing on the channel.

With all the shows also airing on A2Z, it may be just a matter of time before the news programs start airing there as well.