After receiving backlash from Celebrities and Netizens, Lt. General Antonio Parlade Jr. backpedaled on his statements to actress Liza Soberano. 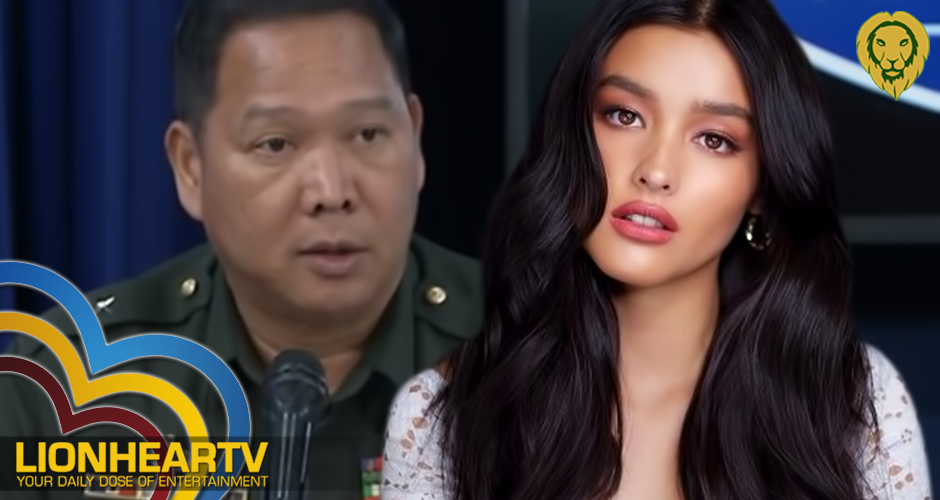 In an interview with ABS-CBN News, Parlade said that he addressed his statement to Liza’s bashers since her advocacies are legitimate. He then backpedaled that he didn’t red-tag the actress.

Last October 20, Parlade released a statement via Facebook warning Liza and 2018 Miss Universe Catriona Gray about having ties with the women’s group, Gabriela. Gen. Parlade did say that people shouldn’t red-tag Liza as she is advocating for women’s rights.

“Let us not red-tag Liza Soberano. It’s not fair to her. She is merely supporting advocacy for women’s rights. She has to be protected in the exercise of her rights,” said Parlade.

He then proceeded to say that the actress is not in the Communist Party of the Philippines-New People’s Army, at least not yet, potentially red-tagging the actress.

“Is she an NPA? No, of course not. Not yet. So let’s help educate her and the other celebrity targets of Malayang Kilusan ng Bagong Kababaihan (MAKIBAKA), the Underground Mass Organization hiding under Gabriela Women’s Party,” Parlade added.

Parlade then continued with his warnings to Liza and Catriona, referencing the killing of Gabriela Youth member and activist Josephine Anne Lapira. To which, he added that Liza might suffer the same fate as Lapira if she continues supporting the group.

“Liza Soberano, there’ s still a chance to abdicate that group. If you don’t, you will suffer the same fate as Josephine Anne Lapira @ELLA, former Deputy Secretary General of Gabriela Youth of UP, Manila and defender of women’s rights, even against sexual predators amongst her comrades in the NPA unit she joined which is clearly stated in her handwritten letter addressed to a certain @EMIL. It’s a pity she learned about non-sense things like nabbing a firearm, exploitation while already inside the underground. It was too late, she is dead,” said Parlade.

He then proceeded to accuse Angel Locsin’s sister Ella Colmenares of allegedly joining CPP-NPA advising Liza to veer away from the same path Angel’s sister took.

“The choice is yours Liza. And so with you Catriona. Don’t follow the path Ka Ella Colmenares (Locsin) took in the underground and NPA Quezon. I am sure Angel Locsin and Neri Colmenares will not tell you this,” said Parlade.

Liza’s legal counsel, Atty. Juanito Lim has already denounced the red-tagging incident saying that the actress remains apolitical in all of her advocacies.

“Ms. Soberano remains to be apolitical. She does not support nor antagonize any person’s political views. The important point here is respect for others, a virtue she has conscientiously practiced all her life,” said Lim.