Despite not winning the crown, Cavite representative to Miss Universe Philippines Billie Hakenson described herself as ‘the happiest 4th runner up’. 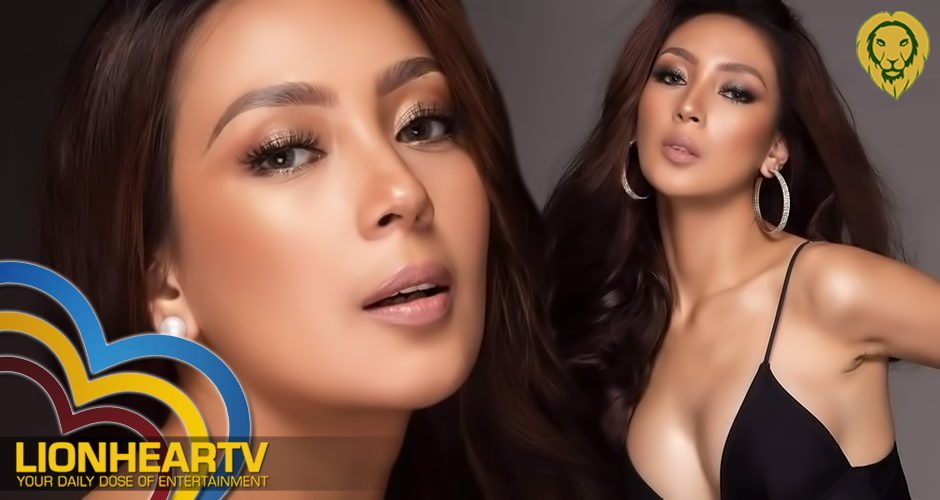 According to Billie, she never expected to be part of the Top 5 considering the strong caliber of girls who joined the pageant.

“I’m still basking elation with my achievements,” she said.

She also affirmed that being heard and listened to is more than winning the crown or title.

“Of course the crown was the goal. But I achieved more than the actual crown and title. I was heard, and people listened,” Billie said.

On the said post, she attached a picture of herself with the winner Rabiya Mateo of Iloilo City and the 3rd runner up, Pauline Amelinckx of Bohol.

She assured Pauline that she will have her moment soon and Billie will be there to witness it.

Billie also promised Rabiya, their youngest Aces and Queens sister, that she will protect and help her throughout her journey in Miss Universe.

The Caviteña beauty was not an early favorite of the inaugural Miss Universe Philippines pageant. However, she emerged as one of the trending candidates online after the airing of the preliminary interview.

In the said interview, she shared that she is a bisexual proudly with no hesitations. Her wit and humor were also observed by netizens during the said part of the competition.

Even after the pageant, she remains as one of the well-loved candidates and many wish her to join again.

The #MissUniversePhilippines that we never had! You're still my winner Billie Hakenson.

She's not your typical flowery queen -she's firm, bold, and direct. THIS IS THE FUCKING ESSENCE OF BEING AN EMPOWERED WOMAN ✨ https://t.co/auHlDbYA3r