“Firefly” sees the quartet lean further into their R&B sensibilities and adopt a more mature
sound, all while keeping their signature jazz licks and impeccable vibes intact. By fusing the
stylings of Drax Project and Fetty Wap, “Firefly” is rich in enticing vocals, instrumentation,
and iconic Fetty ad-libs, generating an intoxicating and timeless track. The track arrives
alongside a visual that takes viewers on a journey through a magical bonfire party filled with
a piano camp-fire, Fetty Wap apparition, love at first sight and incendiary dance moves. 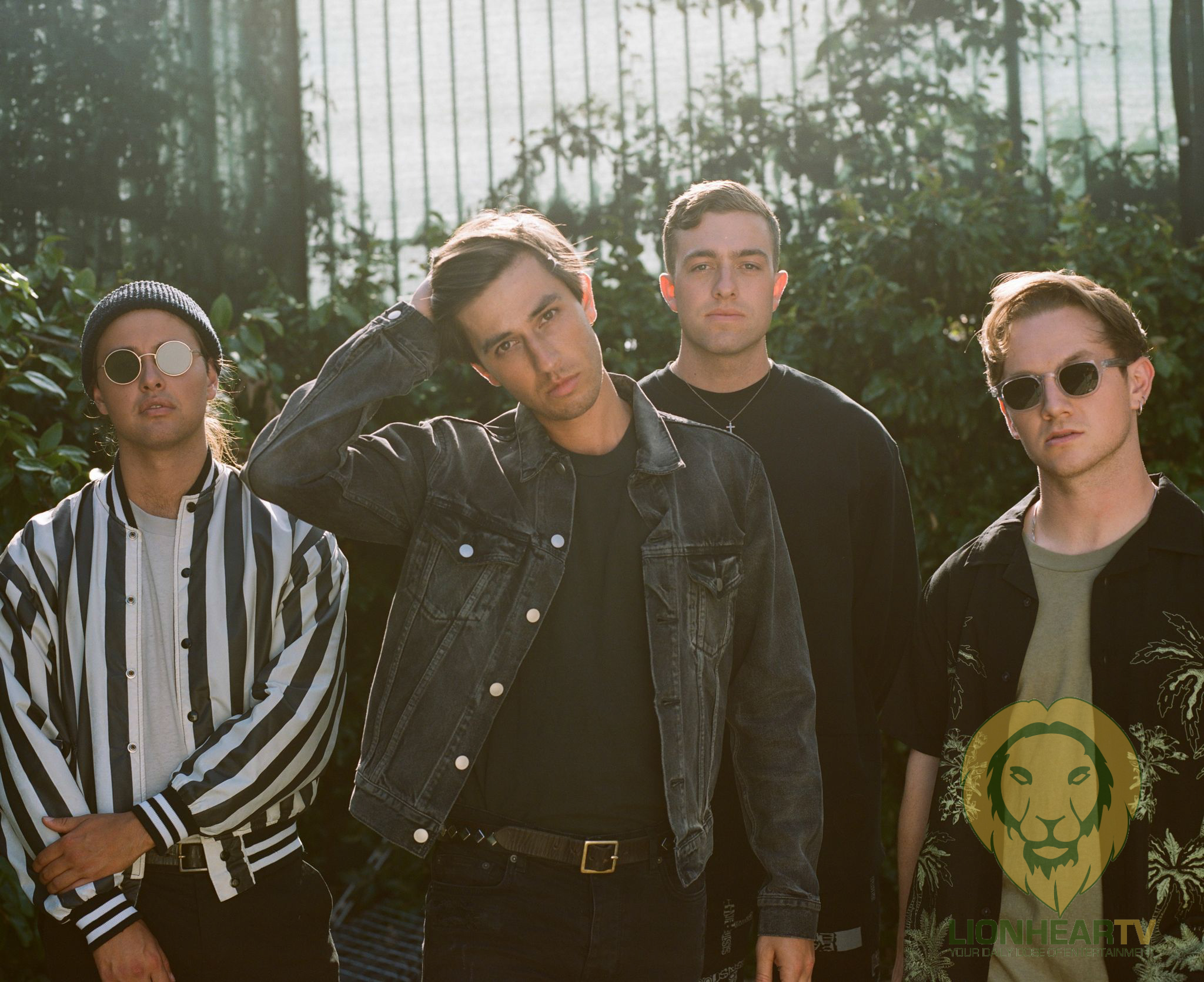 Written in Los Angeles with acclaimed producers Rogét Chahayed (Travis Scott, Drake) and
Imad Royal (Panic! At The Disco, The Chainsmokers), the track/video united an all-star team
bringing together crew members from renowned films such as The Hobbit Trilogy, Mission
Impossible, King Kong, Lord of the Rings Trilogy and more. Singing on the bridge is New
Zealand singer/songwriter Aacacia, who landed on the band’s radar after winning a
competition to perform “Catching Feelings” with the group at Rhythm and Vines Festival last
year.

“Firefly” marks Drax Project’s first new release since the delivery of their self-titled debut
album last fall. Since returning to New Zealand due to the Coronavirus pandemic, the boys
of Drax Project have done some soul-searching and have honed in on utilizing their
platforms for advocacy, such as breast cancer awareness and indigenous language
preservation. The personal and artistic growth Drax Project has undergone is evident on
“Firefly” and only scratches the surface of what’s to come from the kiwi group.