Beginning Monday (November 2), viewers are in for a treat as GMA Network’s digital channel Heart of Asia proudly airs some of the biggest and well-loved dramas all over Asia as well as various hit Filipino and foreign movies. 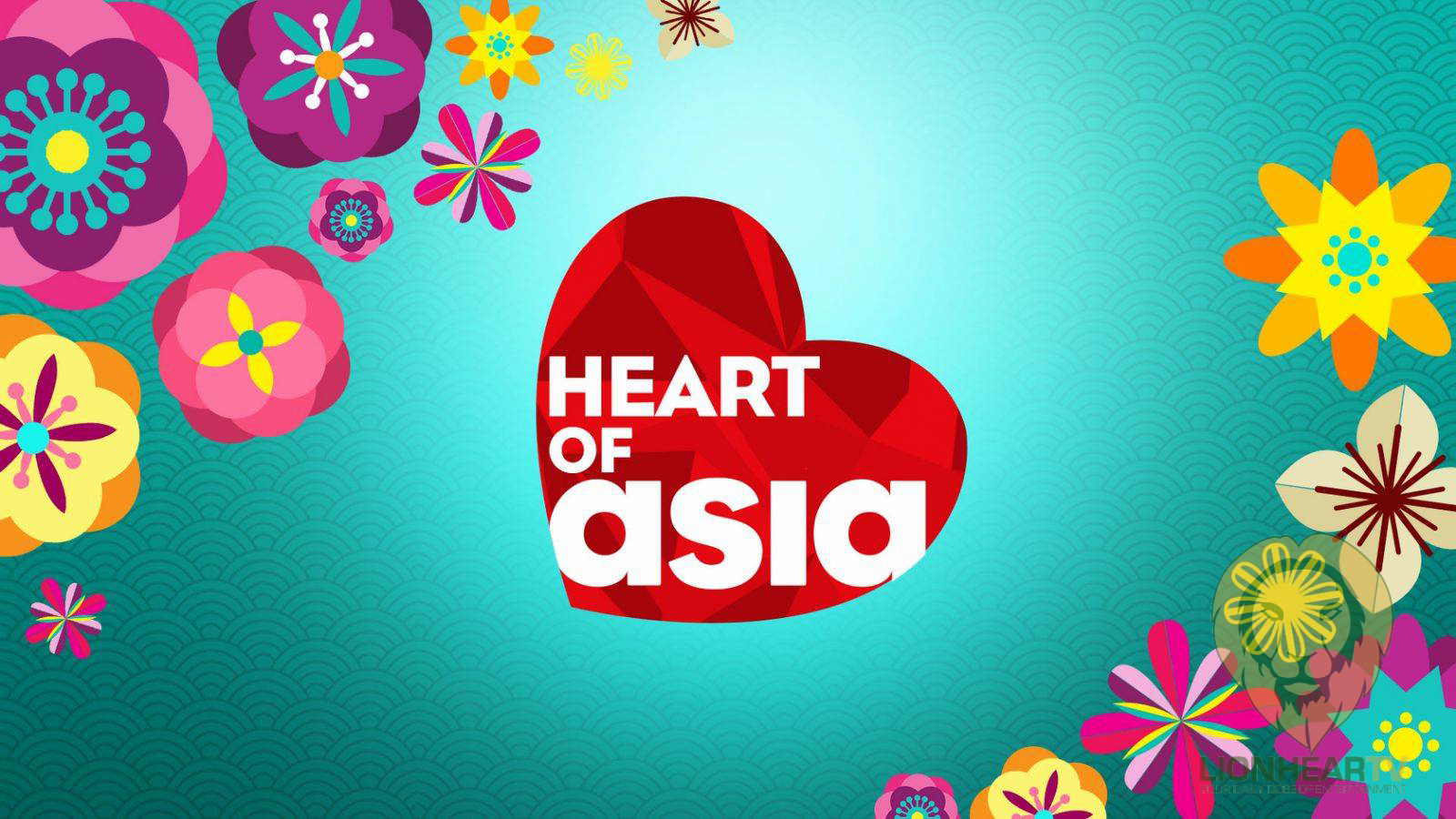 Relive the compelling story of the iconic television drama ‘Anna Karenina’ starring Barbie Forteza, Joyce Ching, and Krystal Reyes. In the story, Donya Carmela (Sandy Andolong) offers a big reward for whoever finds her granddaughter, Anna Karenina Monteclaro. Hundreds of 15-year-old girls claim the identity of Anna Karenina but most of them are fake; except for three girls who showed authentic birth certificates and other proofs – all three girls bear the same name yet they have different motives.

Watch out for the drama-adventure ‘Super Twins,’ which follows the exciting journey of two young girls Sha-sha and Tin-tin. They possess mysterious rings that transform them into teenage superheroes: Sha-sha becomes Super S (Jennylyn Mercado) and Tin-tin changes to Super T (Nadine Samonte).

Travel back to 1993 in the romantic comedy series ‘Hit The Top’ where pop idol Kenji (Yoon Shiyoon) accidentally travels through time to 2017. Discovering that he mysteriously disappears in 1994 and is presumed dead, he begins to investigate into the reason for his disappearance while trying to adjust to life in the future.

Meanwhile, in the fantasy romance series ‘The Fox Fairy,’ the adorable and mischievous fox spirit named Xiao Cui (Janice Wu) was freed by Wang Yuan Feng (Wang Chuang Jun) after being sealed in captivity inside the fairy court for a very long time. Out of gratitude and a liking for Yuan Feng, Xiao Cui figures out a way to marry him in return. They become a married couple who share a room but not a bed.

All set to captivate hearts anew is Kim Soon-Ah (of My Name Is Kim Sam Soon) in the riveting Korean drama ‘Woman of Dignity.’ She portrays Joanna, a cold-blooded and ambitious woman who will seduce her way into a rich family’s fortunes.

Completing the stellar line-up of programs are Philippine TV’s first ever epic-serye ‘Amaya,’ and Asianovelas ‘Marrying My Daughter Twice’ and ‘Wicked Angel.’

Viewers can also look forward to their all-time favorite movies on the Kapuso digital channel.

Catch the Heart of Asia channel on the GMA Affordabox and on other digital TV boxes on free-to-air broadcast.