The captivating story of Rosenda and ‘Jumbo’ comes to a close in “One Last Round,” the final book of the hit novel series “Babysitting the Billionaire” from Wattpad author Jamille Fumah, published by ABS-CBN Books. 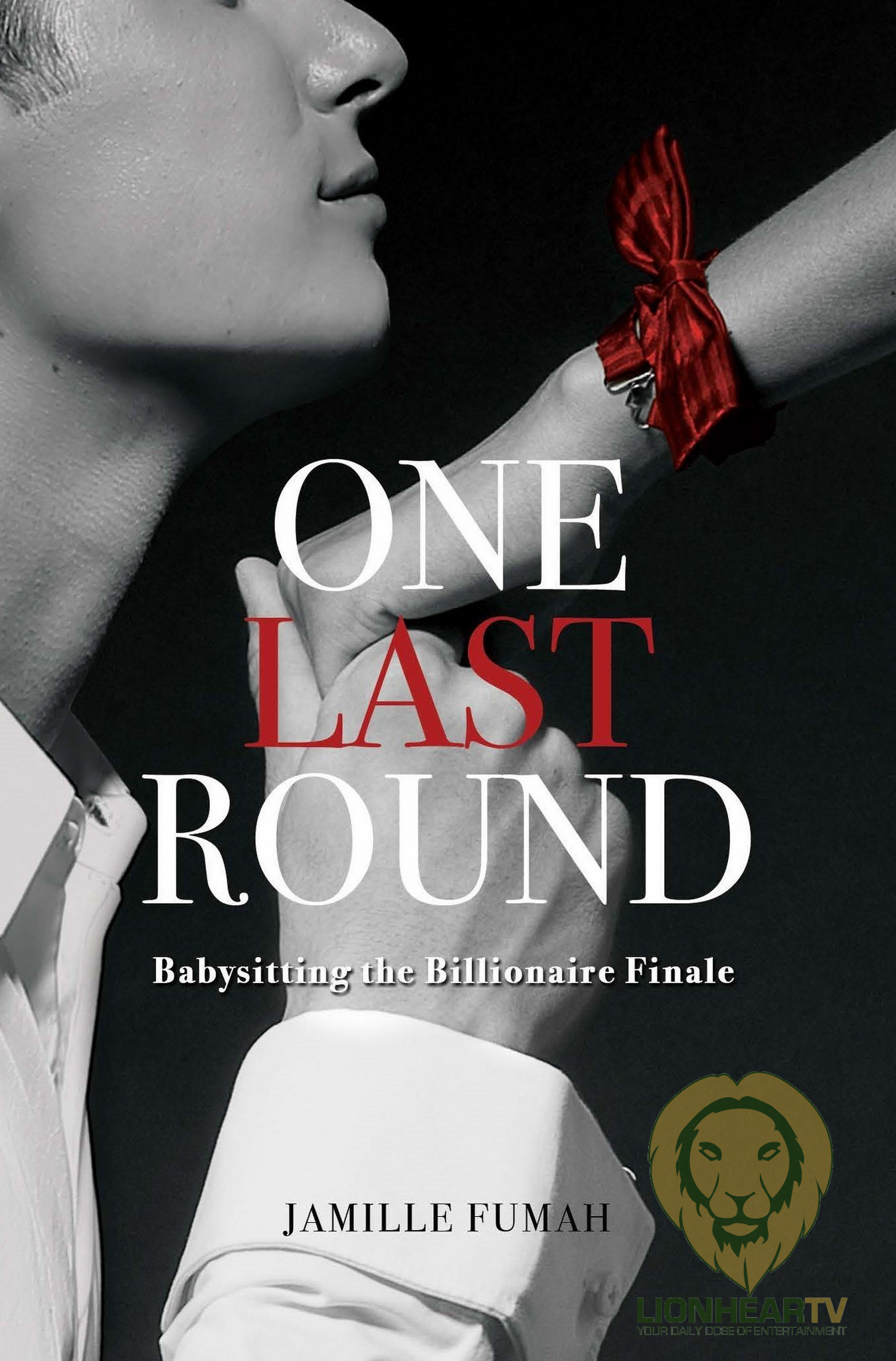 “This final book of ‘BTB’ contains extra scenes, and it has also been edited so it’s more polished compared to the Wattpad version. Readers should watch out for the additional scenes,” writer Jamille teased.

“Babysitting the Billionaire,” which currently has over 32.3 million reads on Wattpad, revolves around the one of a kind relationship formed between struggling breadwinner Rosenda and a handsome stranger with temporary mental illness who she meets one night and eventually calls ‘Jumbo.’

Rosenda takes care of Jumbo who, although mentally challenged, gives her the affection that she longs from her emotionally distant family. Things get complicated, however, when Rosenda finds out that Jumbo belongs to the famous Montemayor clan and is actually the missing grandson of a billionaire.

In “One Last Round,” fate brings the two together again which causes Rosenda to be conflicted on whether or not to reveal her secret—their baby Quiro—whom she has kept from him since they parted ways. 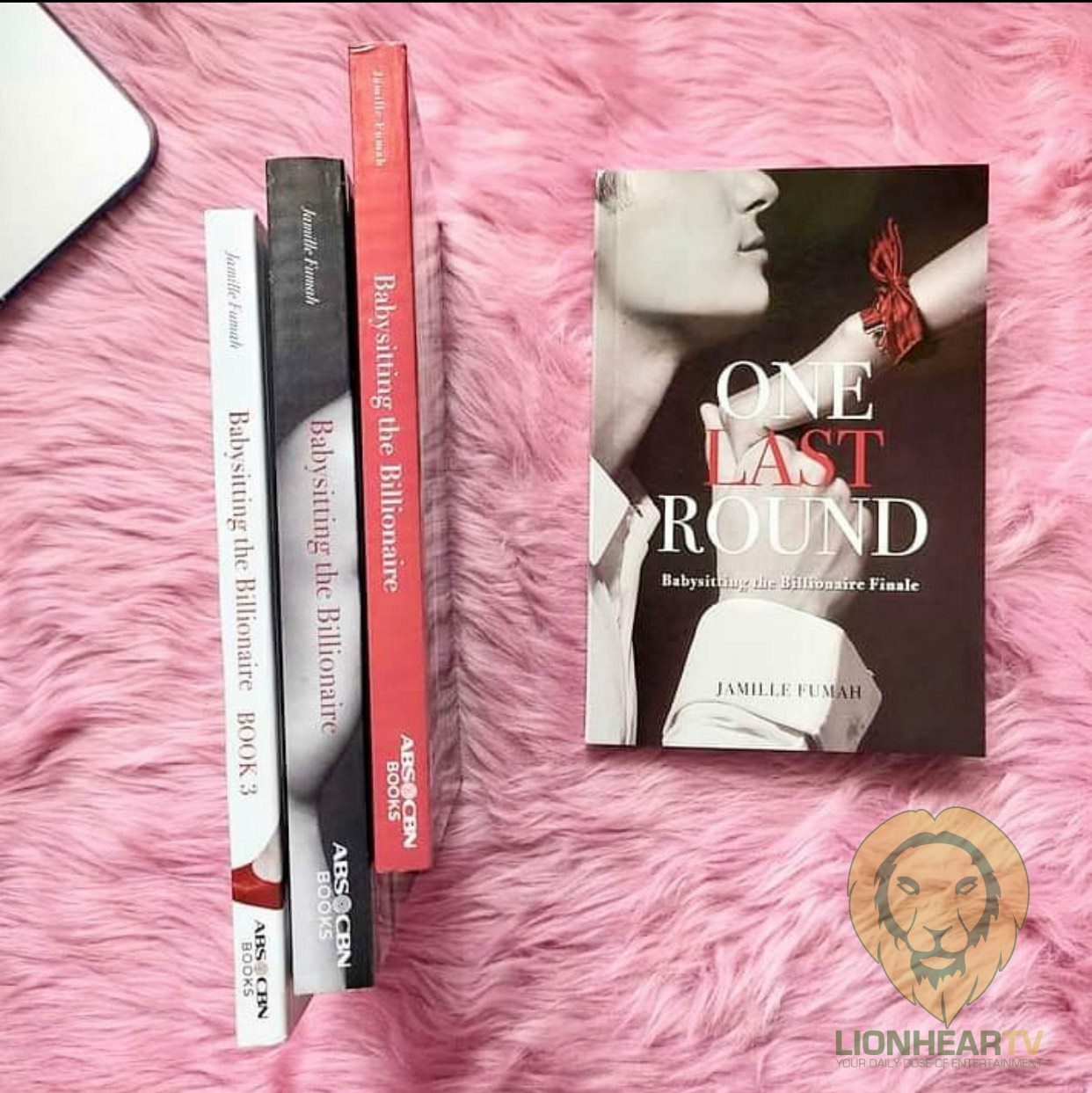 Will the two finally reconcile and accept each other for their mistakes? Or will they go on their separate ways for good?

Find out in “Babysitting the Billionaire” series’ Book 4 “One Last Round,” available online on Shopee and Lazada via ABS-CBN Books’ flagship store for only P200. For more details, follow ABS-CBN Books on Facebook (www.facebook.com/abscbnbooks) and Instagram (@abscbnbooks).