Kakai Bautista took a walk down memory lane as she shared a memory of her and Thai superstar Mario Maurer. 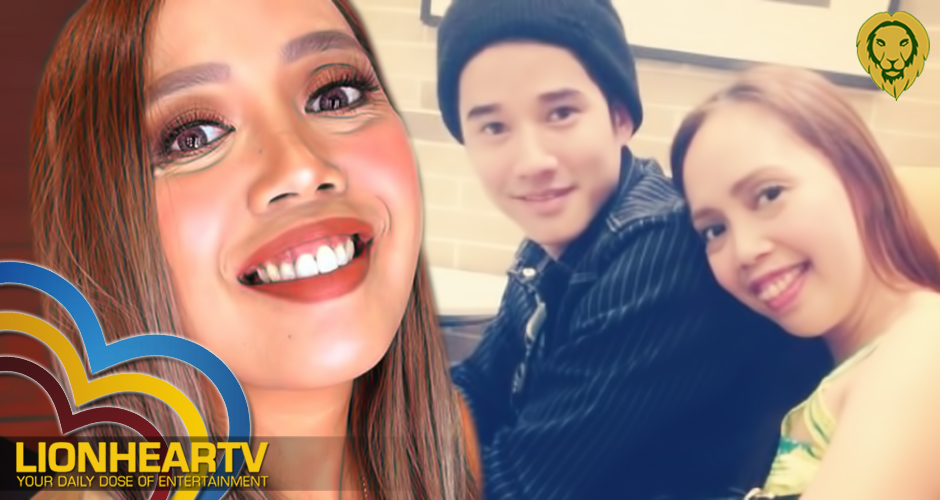 On Instagram, she shared a video taken from her and Mario’s guesting at the Sunday show Gandang Gabi Vice hosted by Vice Ganda.

It was this time when the two, along with Erich Gonzales and Joross Gamboa, had starred together in a Thai-Filipino movie Suddenly It’s Magic in 2012. Erich played the leading lady of Mario in the film.

As seen in the video, it seems that Mario was amazed at the commedienne when she started singing.Mario also said that the thing he liked about Kakai was her good singing ability.

Kakai said this “beautiful memory” helped her forget her problems for a while.

“Lord Thank you… You know how to ease my pain by simply reminding me that THERE are still So much good in this world,” she said.

She then praised Mario for being “kind and authentic” and thanked him for coming to her life.

A year after the release of the movie, it was rumored that Mario’s new girlfriend was Kakai. They even have a couple of photos together online which strengthened the rumors. In the end, it turned out that they are just really close to each other.

Kakai received a lot of bashing from the netizens as they were against their closeness while others accused her of using Mario to gain attention.

Kakai even revealed how she almost quit showbiz because of the hate she is receiving online. Kakai shared that she hasn’t communicated with Mario since 2015 following the controversies.

Meanwhile, Erich is still on good terms with Mario and his older brother, Marco.