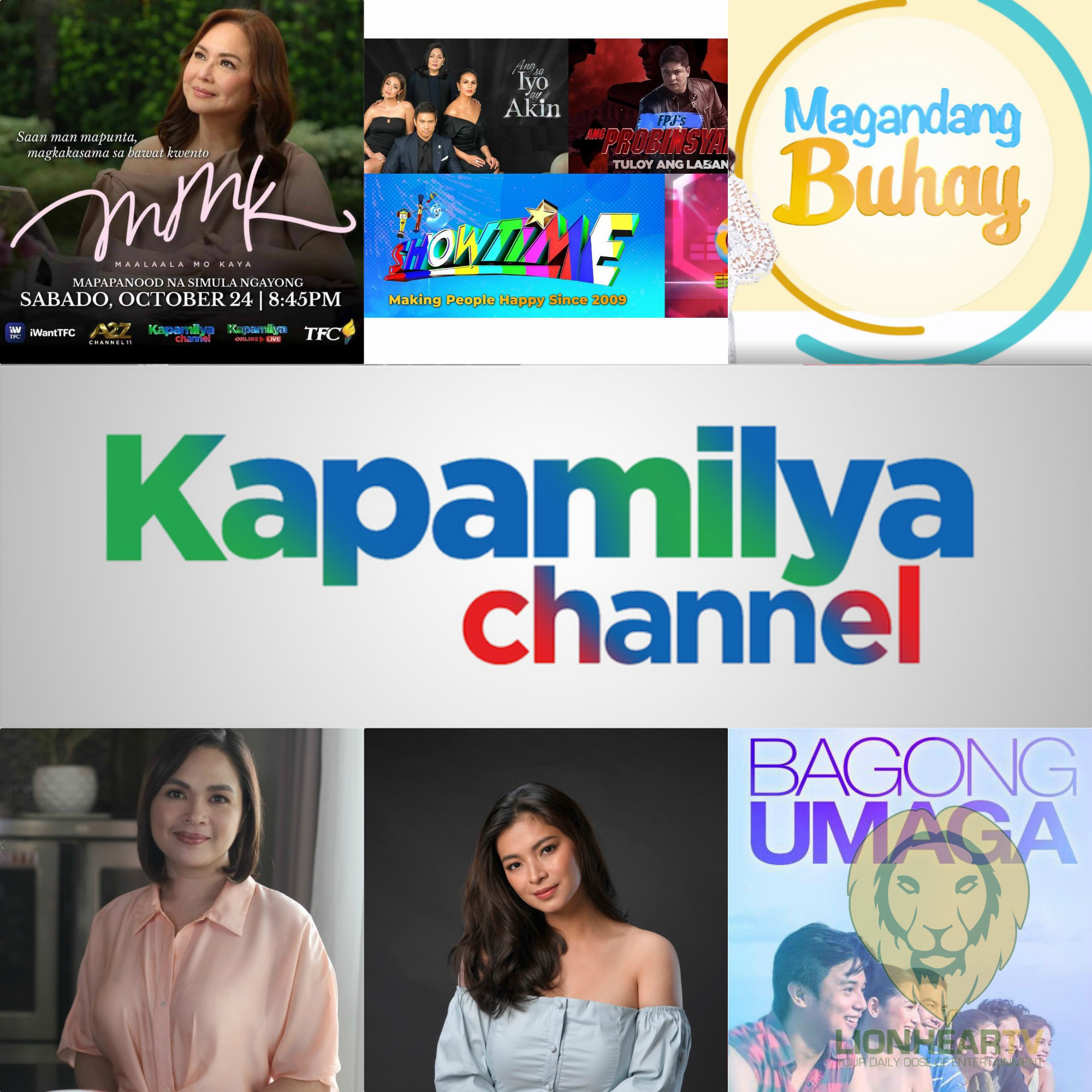 Viewers of Kapamilya Channel can look forward to fresh episodes of the mystery music game show “I Can See Your Voice,” “Paano Kita Mapasasalamatan” and “Iba ‘Yan,” and the return of “MMK” this weekend (October 24 and 25), as well as the premiere of ABS-CBN’s newest teleserye “Bagong Umaga” on Monday (October 26).

Aside from Cignal, Filipinos can also tune in to Kapamilya Channel on SKYcable channel 8 on SD and channel 167 on HD, Cablelink channel 8, GSAT Direct TV channel 22, and most cable operator-members under the Philippine Cable and Telecommunications Association (PCTA) nationwide.

ABS-CBN shows are also seen on A2Z channel 11 on analog broadcast, livestreamed every day on Kapamilya Online Live on ABS-CBN Entertainment’s YouTube channel (youtube.com/abscbnentertainment) and Facebook page (fb.com/ABSCBNnetwork), and on the iWant TFC app and on iwanttfc.com.

Viewers outside of the Philippines, meanwhile, can catch ABS-CBN shows on The Filipino Channel on cable and IPTV.