At the press conference for the new Kapamilya Teleserye, Bagong Umaga, actor Kiko Estrada commented on what happened with ABS-CBN and its free TV return through A2Z channel 11.

Kiko said that the news saddened him but he had a feeling that the network will be back on its feet. 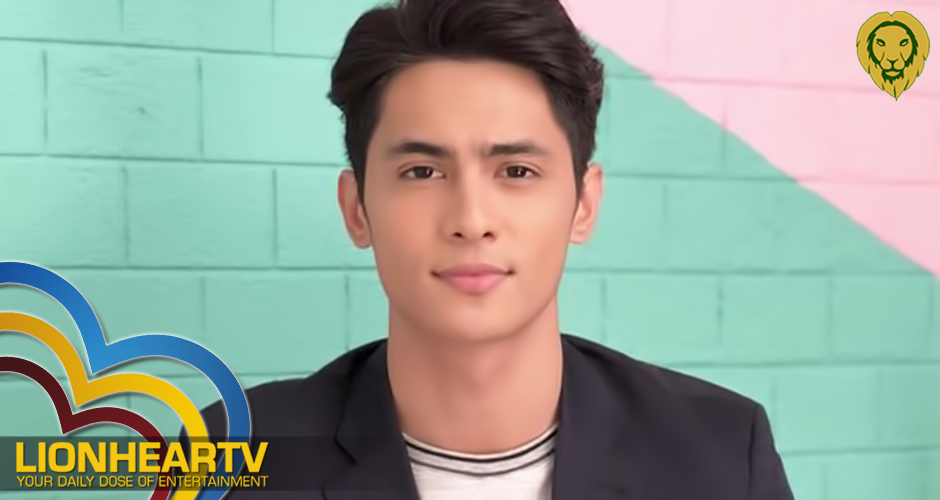 “I was sad to hear the news, but I kinda have the feeling that they will get through it. And they will find a way because you know, you can’t put [down] the number 1 network. So parang I had confidence that it will find a way to still air. Or still, do good shows and quality work,” said Kiko.

He then shared that while the network was facing the shutdown, he prepared himself by eating healthy and working out. He also added that he feels blessed to be part of the new teleserye.

“And what I did, and ginawa ko lang to be prepared instead of not doing anything was to eat healthy, and to do home workouts para if ever na there’s a call for a show I’ll be ready. So sumakto naman. I’m so blessed to be part of the show. Nothing but good things to say,” said Kiko.