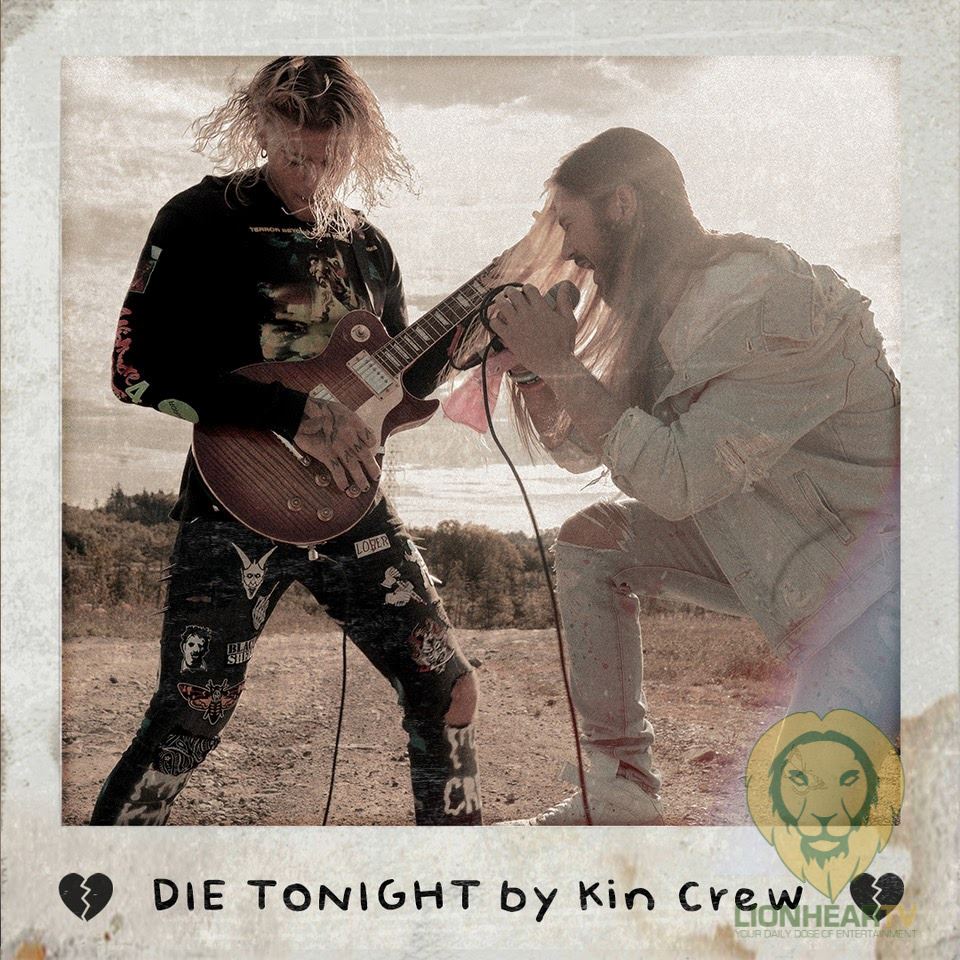 The song is about how fast life can go by and how much time we spend admiring other people for what they have instead of being thankful for what you have. Hold onto the little moments in life because it’s over before you know it.

“Our brand is closely tied to mental health because we’ve both suffered from it, and we feel it’s important to keep that conversation going. We all suffer from some sort of mental illness, however, what most people fail to realize is that you can either survive with it or thrive with it. Your illness can be your superpower.”

This track is a big track for their career because it’s the first commercial release with their vocals. Allowing them to take center stage on this release. Doing multiple different versions to allow the world to see how versatile they can be. Plus they wanted to bring strong emotion and vulnerability into this upbeat song!

They were supposed to be on a cross Canada tour, alongside a radio tour back in April. But due to COVID, it has been postponed until it’s safe to do so. Once they are allowed to tour again, they will also be including a school tour. Where they go into schools and talk to the youth about mental health.

Available on all Platforms on October 23rd.