Metro gives aspiring models a rare chance to experience what it’s like to take part in a photoshoot through an online competition on Kumu where streamers can vie for the top spot in becoming the next Metro cover girl. 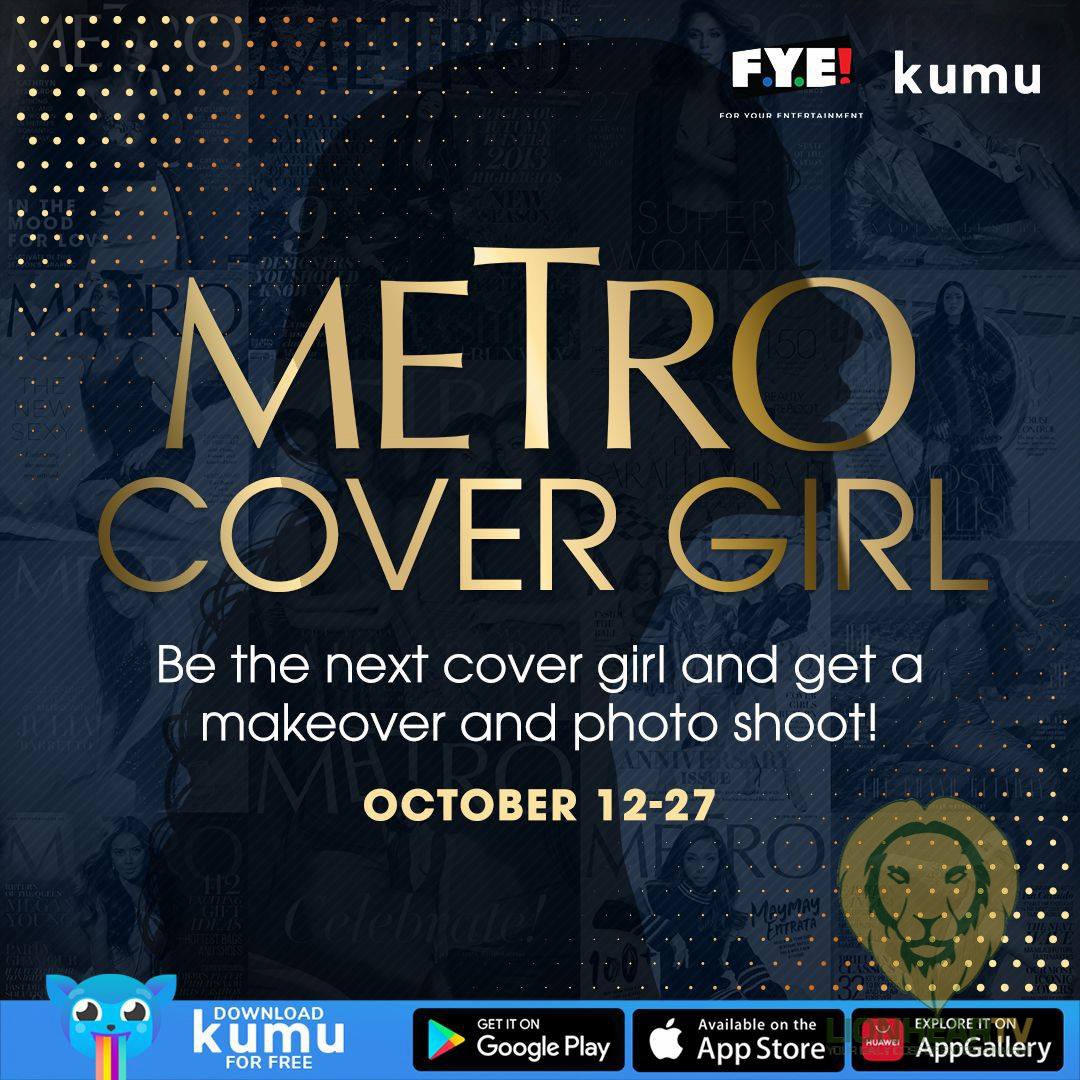 Over the years, the likes of Anne Curtis-Smith, Angel Locsin, Bea Alonzo, Kim Chiu, Liza Soberano, Kathryn Bernardo, Maymay Entrata, and Judy Ann Santos-Agoncillo have been previously featured on the cover of Metro—so prevailing in the contest will surely be a memorable feat for the would-be winner.

To join Metro’s campaign on Kumu, streamers must identify as female, start their public livestreams anytime until 11:59pm of October 27 (Tuesday), and ask their viewers and fans to gift them the “Metro Cover” or “Metro Shoot” virtual gifts.

The top streamer who will receive the most virtual gifts will be photographed, made-up, and styled by the Metro Team in a special cover shoot if she lives within Metro Manila. Should a streamer outside the Metro or living abroad triumph, she will have to do the shoot virtually. 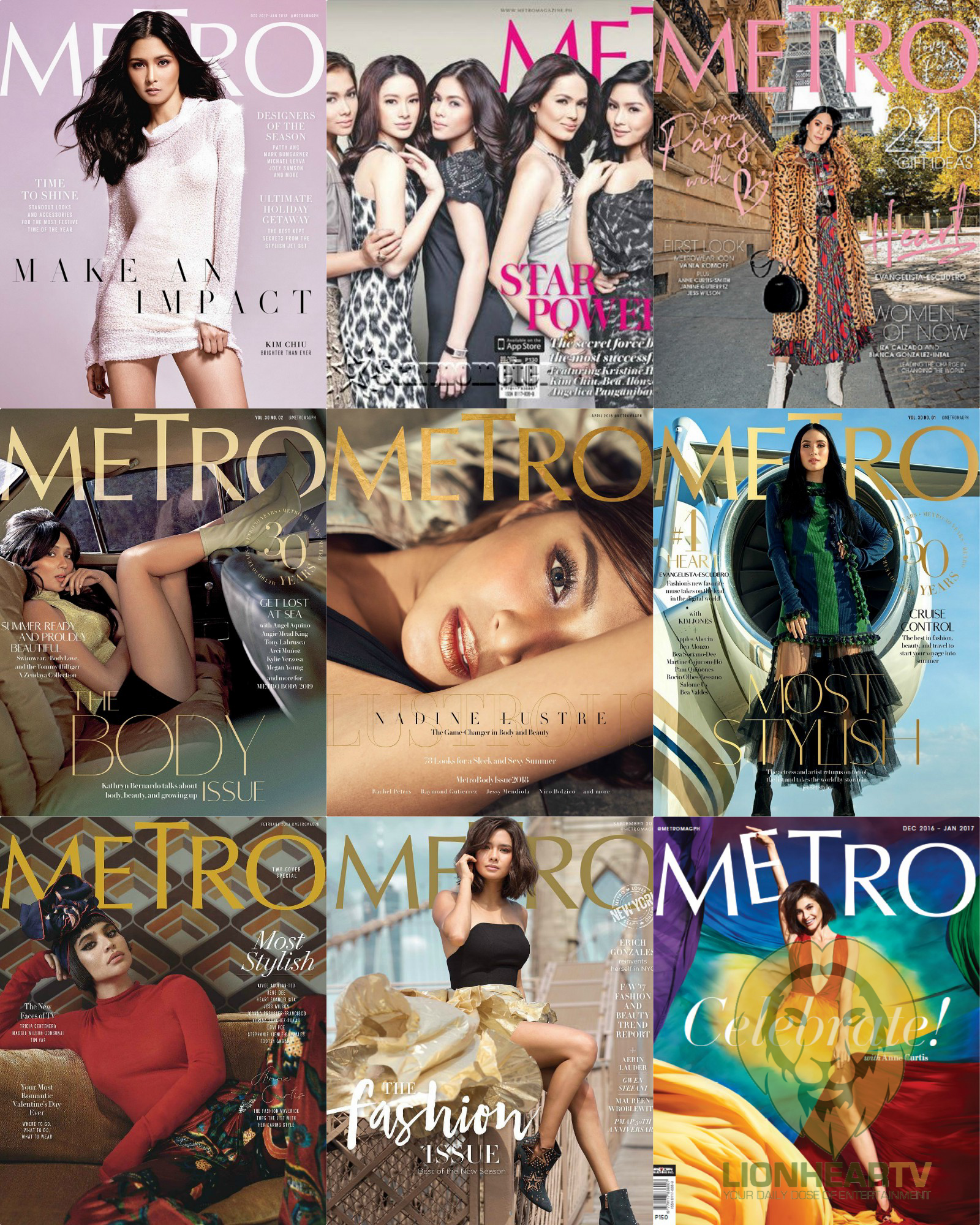 In addition, she will be featured in a Metro.Style cover story article, have a full interview on “Metro Chats” in Kumu, and take home a special makeover gift set.

Dare to be the next Metro cover girl and start collecting your “Metro Cover” and “Metro Shoot” virtual gifts now! Follow the FYE Channel (fyechannel) on Kumu to watch Metro programs via livestream. For updates, follow ABS-CBN PR on Facebook (www.facebook.com/abscbnpr), Twitter and Instagram (@abscbnpr) or visit www.abs-cbn.com/newsroom.