Newly crowned Miss Universe Philippines Rabiya Mateo admitted that the issues thrown at her amidst her win hurt her.

Firstly, Rabiya said that it was painful for her because things would have been better if settled through a simple conversation instead of it posting on social media. 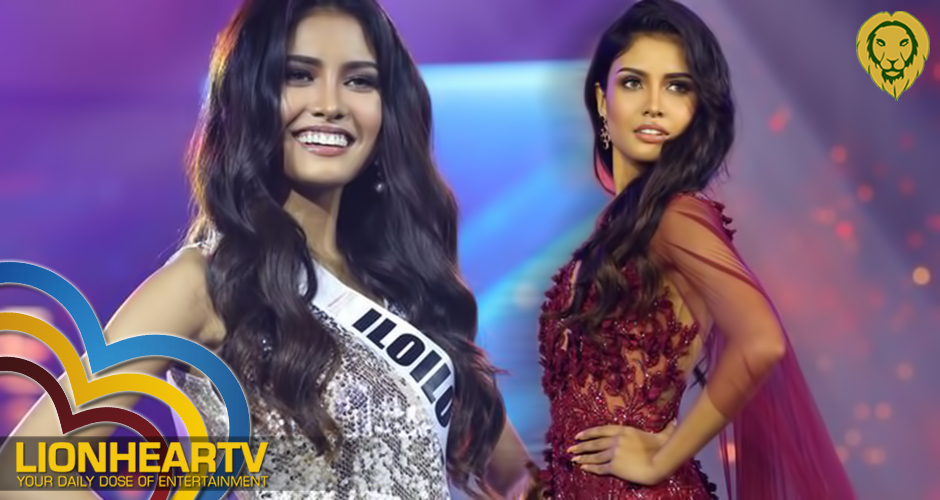 “Of course it was painful. Because there are things na you can settle by just talking with each other. Things that shouldn’t be posted in social media,” said Rabiya.

“Yun nga yung sinasabi ni Ms. Shamcey sakin, ‘Once you become famous, people would throw anything at you and they would expect you to you know have that mettle na as if maabsorb mo lahat,” said Rabiya.

Rabiya then added that she felt better after she talked to the right person.

“Sometimes it’s okay to be emotional about it with the right people. So ngayon po, I’m doing well. I feel like I talked to right kind of people and binigyan na rin po nila ako ng advice how to handle this kind of situation,” said Rabiya.

Here are some of the issues thrown at the newly crowned queen.

Despite all the issues thrown at her, Rabiya will represent the Philippines for the coming Miss Universe 2020 pageant.