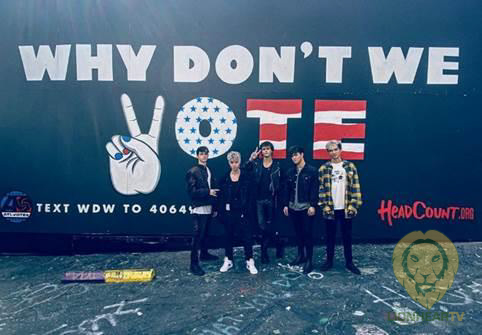 The return of Why Don’t We also marks the beginning of the band’s partnership with HeadCount and Atlantic Records’ task force ATL Votes to encourage voter registration. Kicking off yesterday with the unveiling of a “Why Don’t We Vote” mural in Los Angeles, the band is urging their wide network of fans and beyond to make their voices heard this November. For more information, please visit headcount.org/wdw. 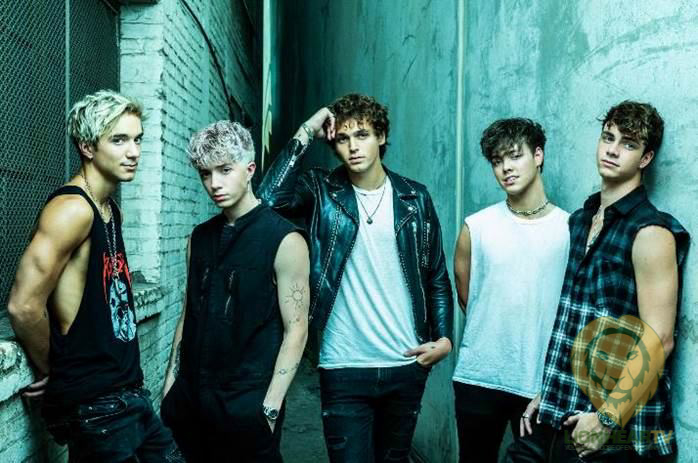 Since their debut in 2016, Why Don’t We has amassed over 3 billion global career streams, 670 million YouTube views, 4.8 million Instagram followers, 5 RIAA Gold-certified singles, 2 Top 20 singles at Pop radio, and a Top 10 Billboard 200 debut on the with their inaugural full-length album 8 Letters. They have sold out back-to-back North American and global headline tours, in addition to performing as part of the iHeartRadio Jingle Ball tour and on heralded stages such as Radio City Music Hall & more.