Viber, one of the world’s leading apps for free and easy communication, is moving beyond messaging by expanding into fintech and offering Chatbot Payments through a partnership with Google Pay. 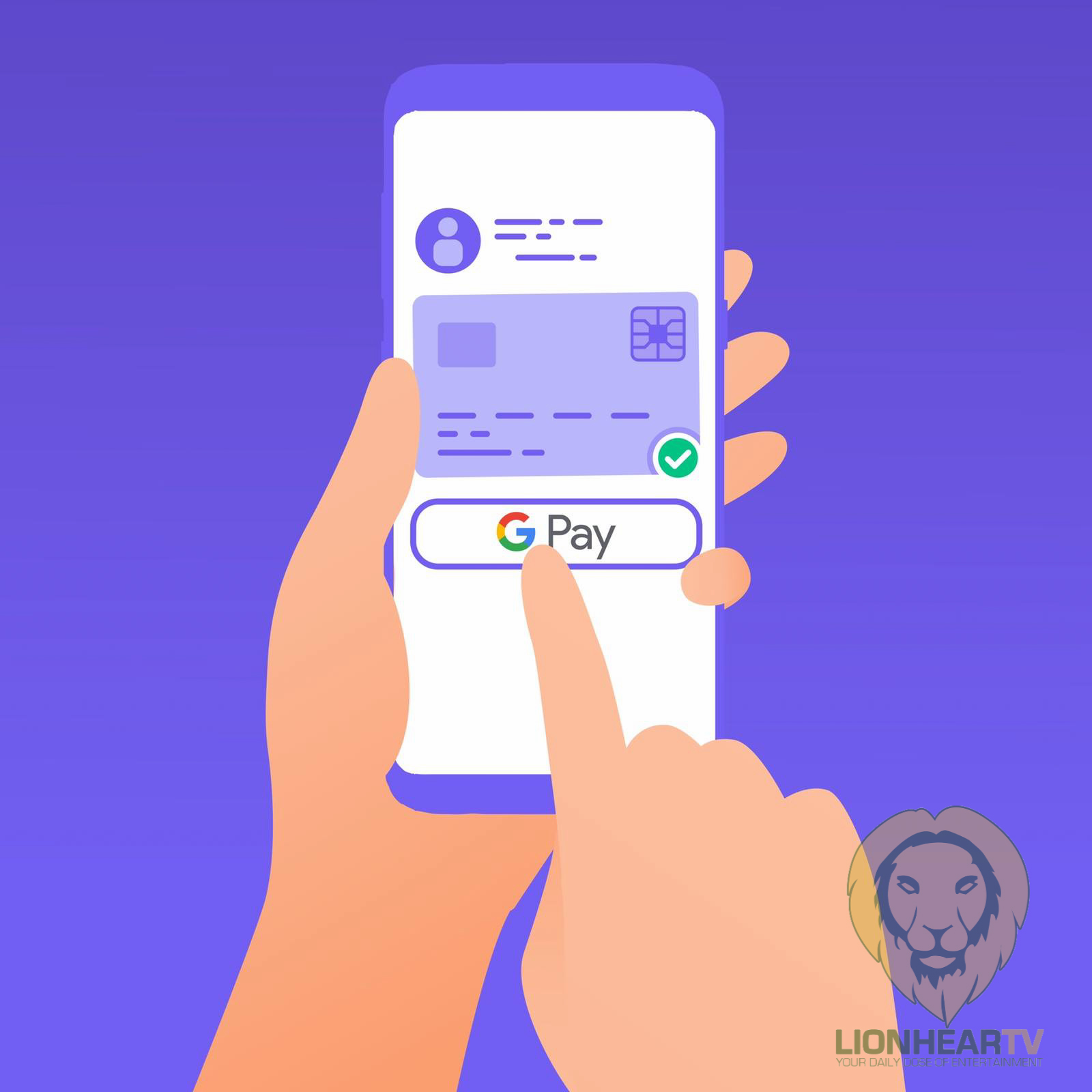 This feature will soon be available for all users in the Philippines and the rest of the Asia Pacific region, as roll out plans are scheduled to be announced on a later date.

Launched in time of its 10th anniversary, this move also marks another milestone for Viber as it continues to develop an end-to-end platform catering to all of its users’ needs, underscored by impeccable privacy-preserving measures. As messaging and social platforms grow and develop, users are beginning to express a demand for additional features that go beyond chats, emojis, GIFs, and video calls.

The Bangko Sentral ng Pilipinas (BSP) in a December 2019 report estimated that there had been 470–490 million digital transactions every month in the Philippines, which is nearly 20 times more than the number of monthly digital transactions in 2013. That number has grown since then, with the pandemic accelerating the need for solutions to do just about everything remotely. Viber recognizes that need, announcing its expansion into utilities and fintech with a digital payments debut emphasizing preserving user privacy.

Viber’s Chatbot Payments feature enables users to purchase the products and services of the merchants securely and directly through the app. The user simply registers a bank card to their native smartphone wallet. The payment option becomes available for any chatbot built on Viber’s native chatbot application programming interface (API). On the merchant side, businesses seeking to accept payments simply need to connect to a payment service provider supporting this type of payments, create a chatbot on Viber, and enable payments on it. The company is also working with trusted bot developers and payment service providers to include other native mobile wallets for the Chatbot Payments feature next month.

Viber’s Chatbot Payment platform is secure, as all confidential payment information is encrypted and not disclosed to chatbots, Viber, or any third party; time-saving, since it enables transactions with a few taps; all-encompassing, because end users can now pay for the services (utility bills, deliveries, transportation, etc.) they’ve been already managing via a chatbot; good for business, as it’s an easy way for any small, medium, or large enterprises to have a channel on Viber where they can collect payments; and scalable, since it’s easy market to any country where mobile wallets are available.

“We’re thrilled to move Viber beyond messaging and position ourselves on the global stage as an end-to-end platform that actually values its users as people, not ad targets. That’s true not only in the transfer of information through messages, but in payments and other aspects of digital communications. We’re here to ensure users have access to a secure alternative to handle their payments,” said Djamel Agaoua, CEO of Rakuten Viber.