If you were already a young kid in 2001, chances are, you saw one of this show’s episodes, which sent you hiding under the sheets, like a normal kid would. Or maybe you didn’t, because merely hearing the spooky stories tackled in the show already gave you the creeps. 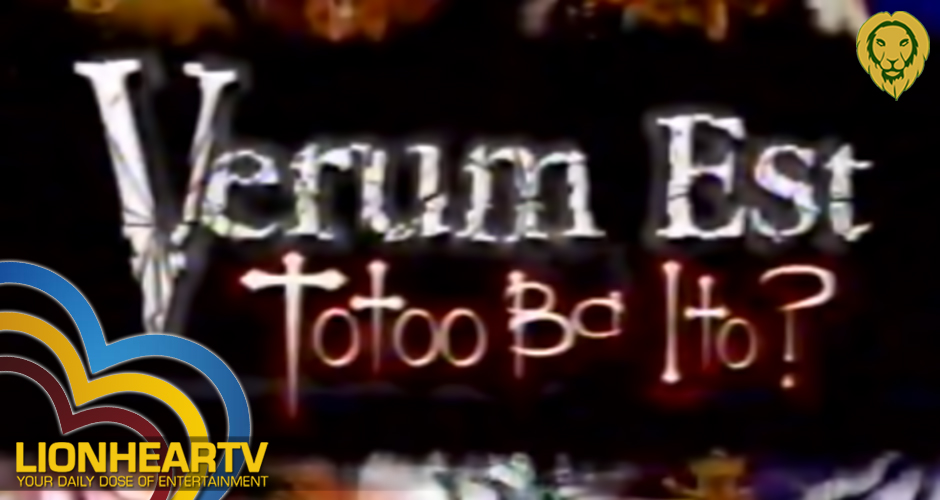 ‘Verum Est’, a latin phrase which translates to ‘Totoo Ba Ito’ in Tagalog, was a paranormal investigative show hosted by veteran broadcaster, Tony Velasquez. The show aired every Wednesday, afternoon. Some of its highlights were stories shared by and about celebrities themselves, like Cesar Montano who shared scary stories about the spirits roaming around his own home.

The show also employed paranormal experts and visited sites that were known hotspots for paranormal activities. One of its known trademarks is when the paranormal experts allowed themselves to be vessels of those spirits, in order for them to communicate with the dead. Imagine yourself being a kid watching scenes like that and you’ll surely scream like hell.

Another very memorable episode of the show was about the Manor Hotel tragedy, where at least 75 people died －most of whom participants in a Christian gathering – after six-story hotel burned down on August 18, 2001. According to reports, most of them died due to suffocation and smoke inhalation. The show shared some terrifying photos of the victims, which are scary enough for anyone to get petrified.

The Rico Yan episode didn’t talk about the death of the actor but what happened after he died. Reports claimed that a cellular phone was left inside his coffin when he was buried, and when people tried to contact that number, someone answered and said “hello”.

Other remarkable hair-raising episodes include that one about the crying lady in Congress, and the ‘Aswang’, which gave kids of that era their spookiest afternoons ever.

Tony Velasquez’s chilly narration even added extra creeps to anyone who saw even a single episode of that show, which was one of the best, albeit the spookiest, ABS-CBN News and Current affairs show of the early 2000s. JeepneyTV already made special reruns of its episodes before, but now that Halloween is just around the corner, makes us wish that they air them once again.