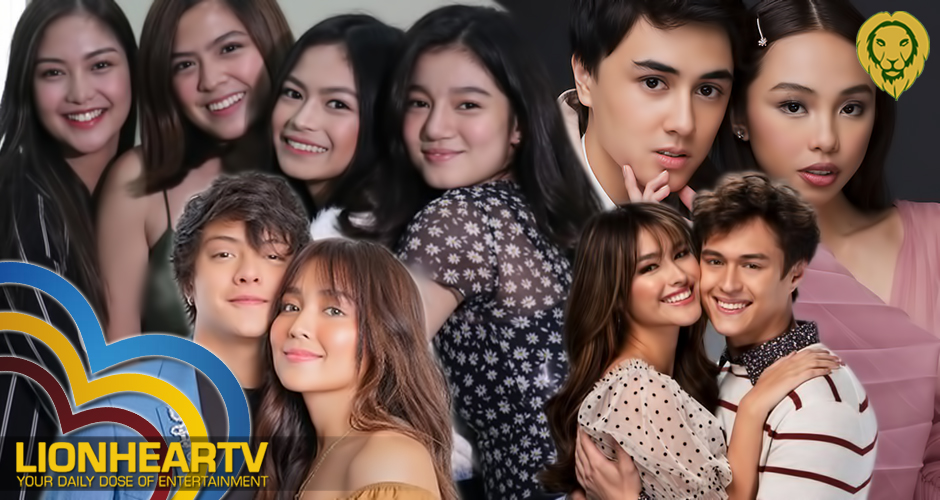 In a media interview with Star Cinema Managing Director Olivia Lamasan shared by ABS-CBN entertainment reporter MJ Felipe on Twitter, it was reported that Star Cinema has at least 14 new films in the pipeline for the next few months.

One of the new films that Star Cinema is set to release is ‘Love or Money’ which stars Coco Martin and Angelica Panganiban. According to Lamasan, the majority of the film was shot in Dubai prior to the pandemic and just needs a few more scenes to be taken here before its release. 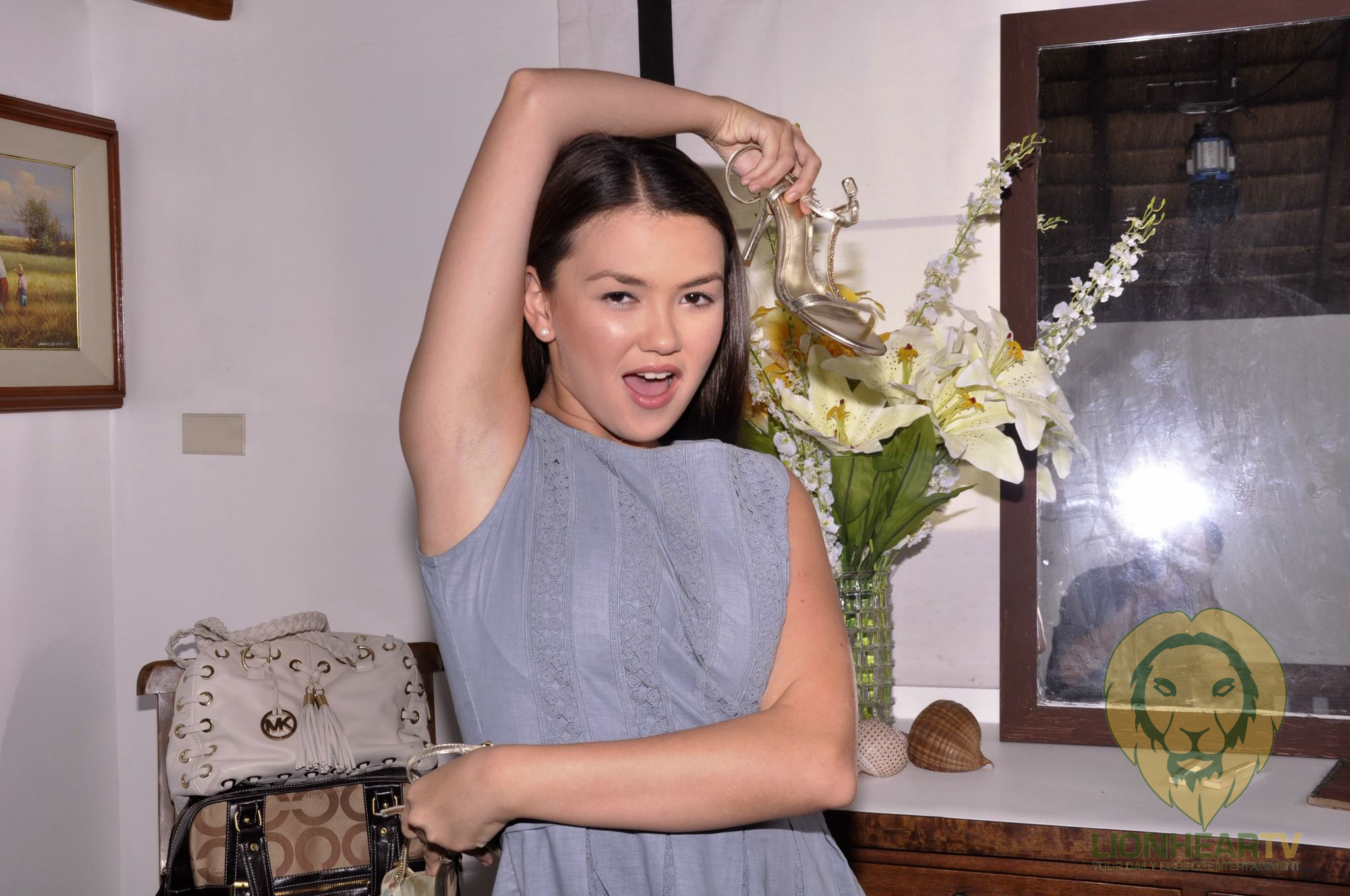 Meanwhile, Vice Ganda and Ivana Alawi are expected also to team up with a movie under Cathy Garcia-Molina. As Liza Soberano has already shared in her previous interview, a LizQuen movie is also in the offing. Sequence treatment has already been submitted also to the tandem however Enrique is not yet ready to start shooting during the pandemic.

Joshua Garcia meanwhile will be busy with two movies, Mama Susan a co-production with Regal Films to be directed by Chito Rono, and a movie with Charo Santos, the Pinoy adaptation of Korean comedy-drama Keys to the Heart.

For the John Lloyd-Bea fans, a supposed reunion movie to be directed by Cathy Garcia Molina was already canceled due to the pandemic, but Lamasan shared that the script is being revised and she’s inviting John Lloyd and Bea to collaborate on the new story. 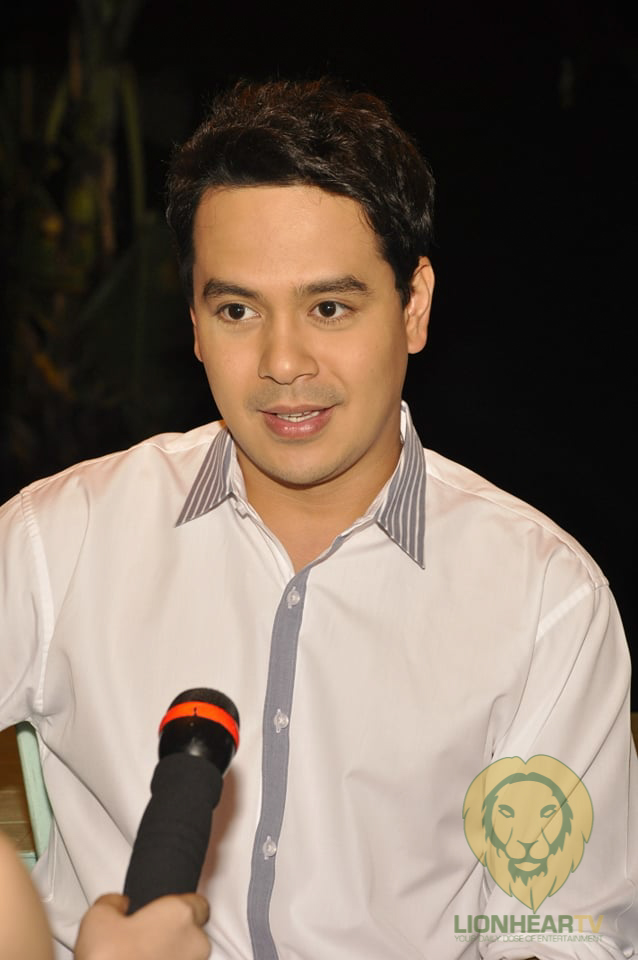 BL type films are also in the pipeline of Star Cinema with Joao Constancia and Jameson Blake’s My Lockdown Romance. Zaijan Jaranilla’s ‘Boyette, a coming out story and the big-screen version of the hit BL series Hello Stranger with Tony Labrusca and JC Alcantara. Meanwhile, the prequel to the  ‘Four Sisters and a Wedding’, ‘Four Sisters Before the Wedding’ is also a go with Belle Mariano, Charlie Dizon, Alexa Ilacad, and Gillian Vicencio to be directed by Mae Cruz.

Meanwhile, Maymay Entrata and Edward Barber are also set to go back in the big screen via ‘Princess Diaries‘. While the Magandang Buhay ‘Momshies’ Karla Estrada, Jolina Magdangal and Melai Cantiveros will star in Soul Sisters.

The KathNiel movie ‘After Forever’ is set to be shot in San Francisco, hopefully after the pandemic eases next year according to Lamasan.