Tecno is an emerging global smartphone brand that has so far found its niche market across Southeast Asia and Africa. It is yet to conquer more sophisticated markets in Europe and North America, but judging the brand’s aggressive move and the set of models it has released so far, it isn’t hard to guess its eventual breakout to those markets.

There is one major reason, though, why the brand is becoming popular in Southeast Asia right now － their phones are both very affordable and reliable at the same time. 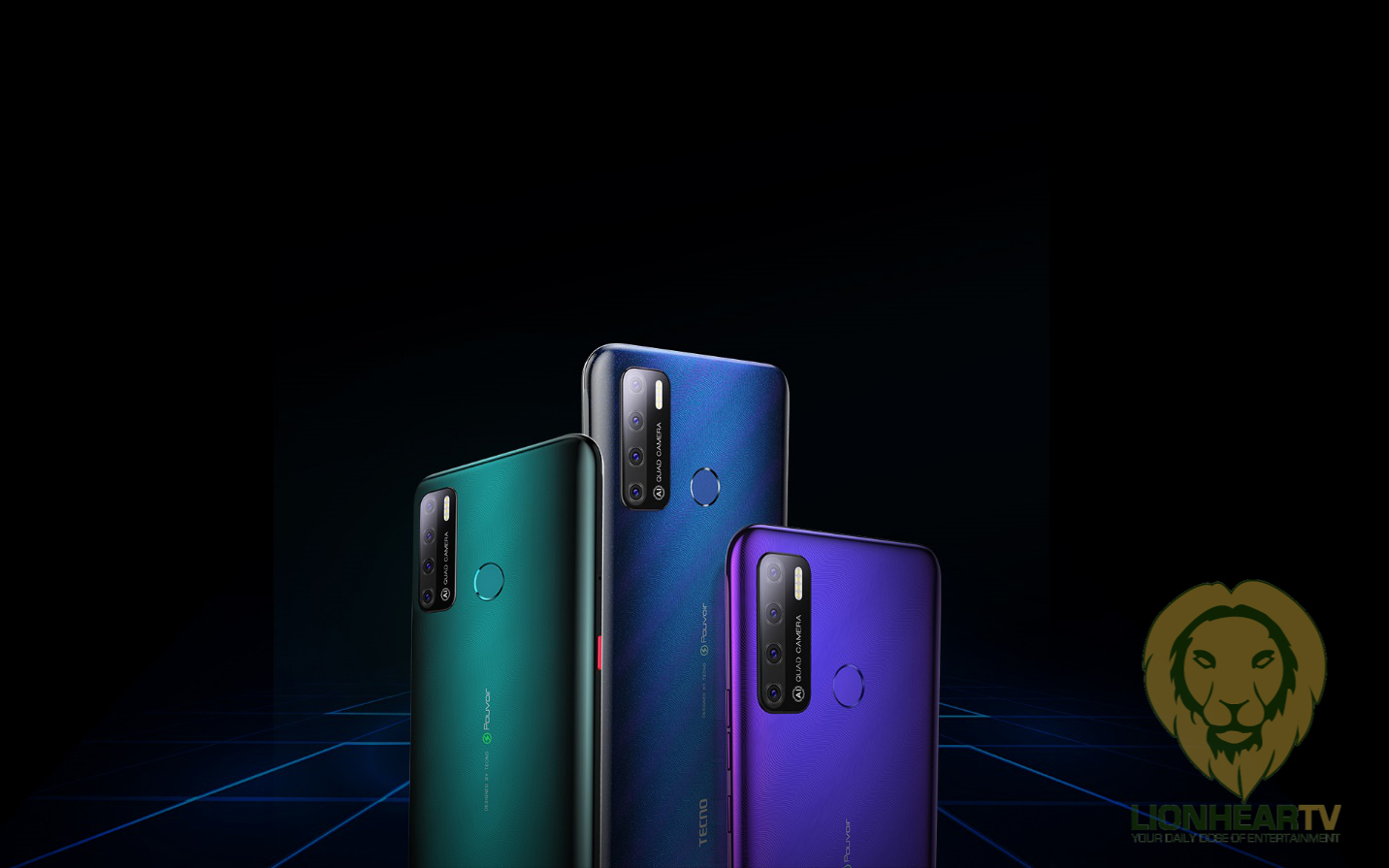 One of Tecno’s flagship budget phones is Pouvoir 4, which the brand sports for its humongous size and outstanding capacities. The phone is well suited for budget-conscious consumers who aspire to get both affordability and quality in one phone.

The big Tecno Pouvoir 4 stands head-and-shoulders over its budget contemporaries in the market for its size. Sporting a 7.0″ screen and 9.2mm thickness, the phone is a Goliath for its very affordable budget. Its 6000maH battery, 3GB RAM, and 32GB internal memory, all strengthen its merits as one of the most reliable budget smartphones available right now.

WHAT’S IN THE BOX?

Tecno Pouvoir’s packaging comes in a cyan blue and yellow-green box. The box houses the phone, warranty card, Google assistant, and user manuals. It also has freebies including the earphones, charger adapter, ejector pin, and a screen protector. 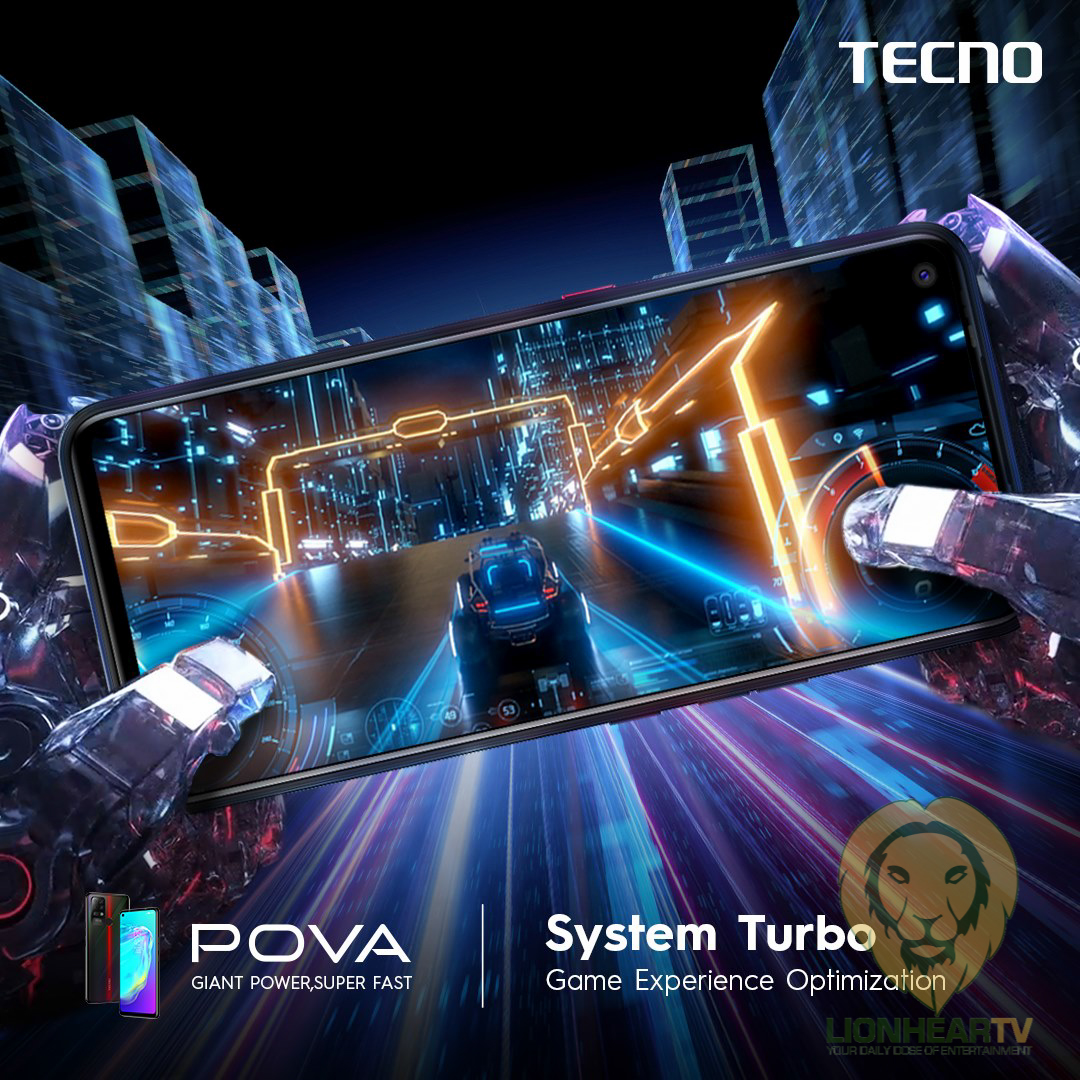 Tecno isn’t known for design sophistication, and thus Pouvoir 4 suffers from a lack of character and visual distinction. Colors available are magic blue and speed purple. To be honest, though, with its price in mind, consumers can’t really complain about such a ‘very small’ flaw.

Body build comprises a glass front, plastic back, and frames. Fingerprint scanner is rear-mounted, and its cameras, including its 13.0MP main camera, are arranged island-style left uppermost at the back.

The front of the phone showcases a gigantic 7.0” display, with the droplet-shaped notch for its 8.0MP selfie camera, presented at its crown. The red Google assistant button is placed on the left side of the phone, as well as the SIM and microSD slots, while the right side features the volume keys and power button. At the bottom are the speakers, Micro USB port, earphone jack, and microphone.

Gamers and those who like to watch videos with their phones would enjoy Pouvoir’s ultra 7.0” HD display, providing an excellent screen ratio to allow users wide visual area, and thus a superior viewing experience. Resolution though is at just a modest 720 x 1640 pixels. 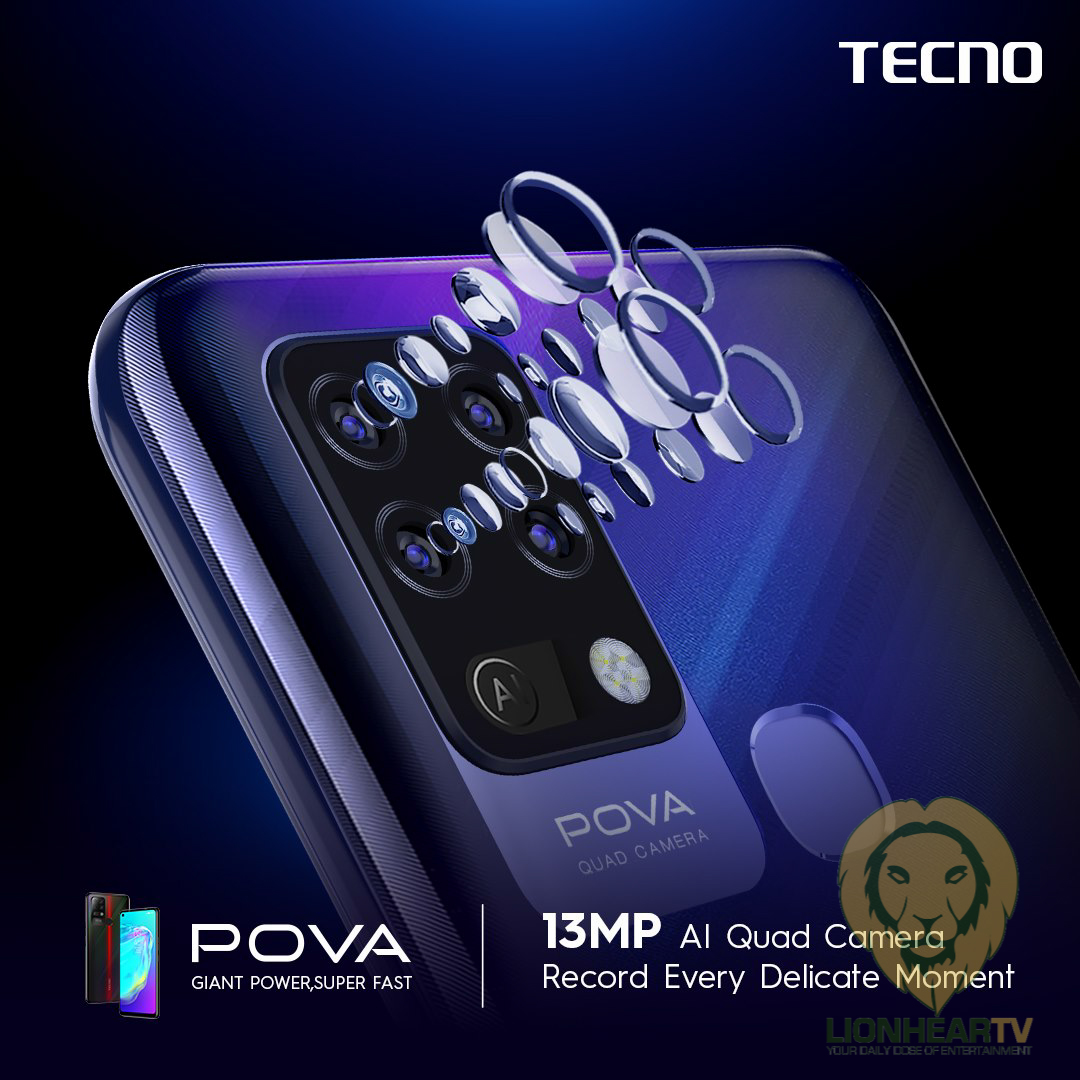 Pouvoir 4 has quad cameras, with a 13.0MP lens serving as its main. The set also includes two 2.0MP lenses and an AI camera, while the 8.0 MP selfie cam banners atop the phone’s humongous display, allowing users to users to take decent shots and selfies in the presence of generous light. Sound is pretty excellent for the phone’s price, boasting a decent bass and overall sound quality.

One of Pouvoir 4’s major downsides is that it operates with an Android Q processor, and a HIOS 6.0 operating system. This makes phone navigation and browsing a bit problematic, to be honest. Display resolution is also unfortunately at just 720p, but again the huge screen size provides a satisfying compensation.

Pouvoir 4 comes with a 32GB internal storage but offers a microSD slot to allow the user expand the storage up to 256GB. The battery is superior at 6000mAH, allowing users to enjoy a non-stop and uninterrupted entertainment experience up to 800 minutes maximum. Its 18W dual IC flash charger also provides a 20% boost to the phone’s charging efficiency.

With its price in mind, Tecno Pouvoir 4 is undoubtedly a decent phone for a budget price. There are small flaws to discourage critics, but for budget-conscious who looks for an affordable but generally reliable budget phone, Pouvoir 4 won’t disappoint.