RAWR Awards, in its sixth year, will have an entirely different way of hosting and giving away its recognition to the best and the brightest stars amid the pandemic.

For the past five years, LionhearTV’s RAWR Awards honor and recognize the Best and the Brightest in the Philippine Entertainment industry since 2015. 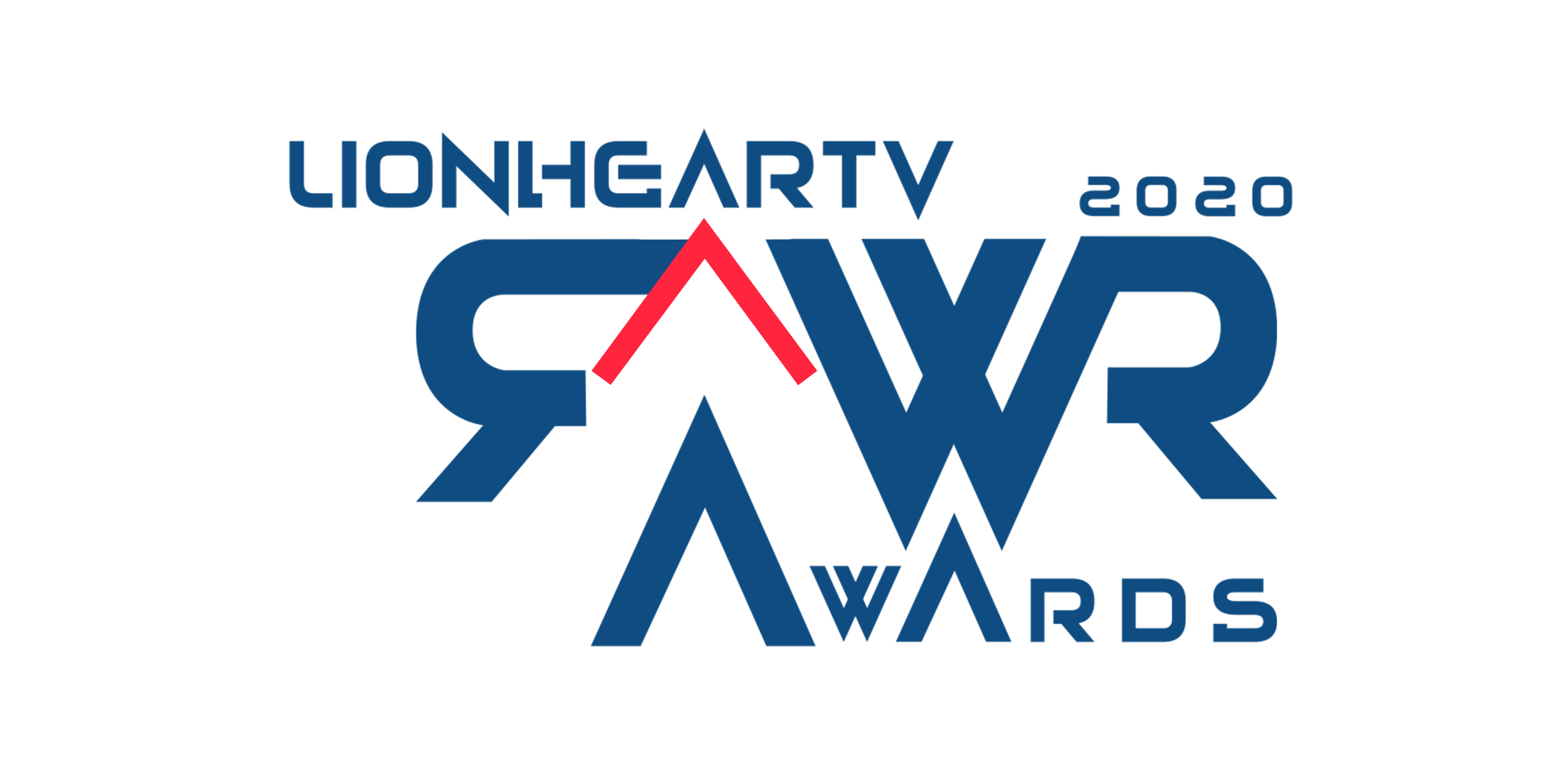 Each year, the awards have a theme and are staged with full production in physical venues, and attended by entertainment stars as guests, presenters, performers, and as recipients of awards.

But due to the pandemic, LionhearTV will still push through with the annual RAWR Awards via online awarding in November.

Before the birthday of LionHearTV on October 8, the announcement of nominees is all set on October 1. Voting online begins on the 11th and runs until the 15th of November.

The awards night is presented live online. It will be on the 27th of November.

Voting for this year will come from three parts, which is the same as previous years: 33.33% from social media votes (IG, Twitter, FB, YT, website votes), 33.33% from bloggers and PR agencies; and 33.33% from eMVP search engine results.

To know more about the Awards, please keep posted for further announcements.