ETC Channel’s first Tagalized series, the Turkish dizi (drama series) “Everywhere I Go” is a genuine “Turkish delight” as it garnered high ratings in both evening and daytime, according to Kantar Media. 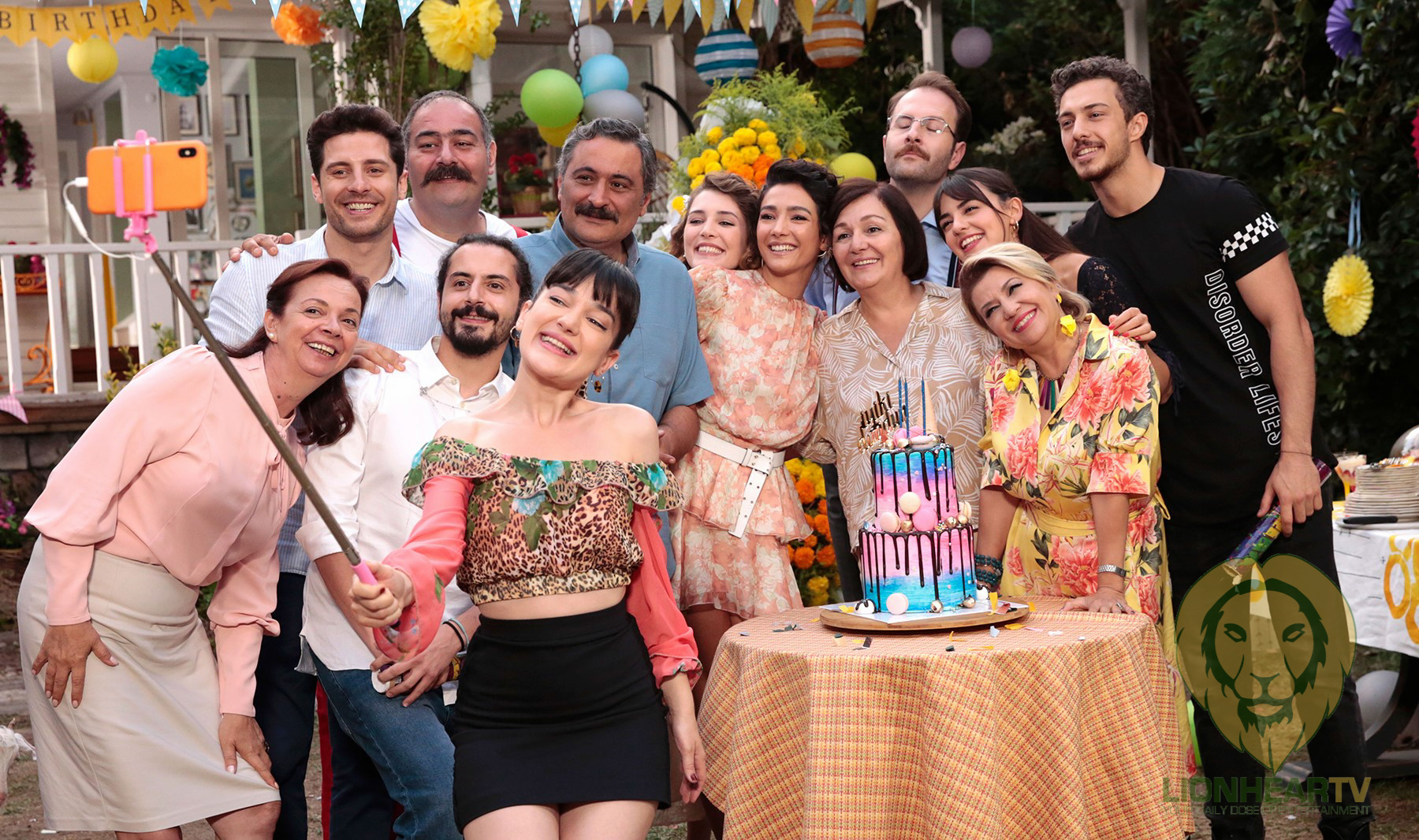 On the pilot week of its telecast (September 21 to 25), the rom-com series hit double-digit ratings in the 8 p.m. timeslot. The following week, the show’s audience on free TV increased to triple-digit ratings for the same timeslot.

“Everywhere I Go” also dominates the 8 pm and 1 pm timeslots against competing cable channels whose primary audience are women. The kiligserye continues to captivate viewers now that it is on its fourth week.

The series tells the story of Demir, a handsome architect who, after working in Japan, returns to Turkey to buy the home he grew up in. The brooding guy is surprised to find the charming and beautiful but feisty Selin already living there. It turns out that the house was sold to both of them without the other knowing about it. What follows is a complicated situation wherein the two assert rights to the house while also trying to work with each other, as Demir happens to be Selin’s new boss at the design firm.

“Her Yerde Sen,” as it is known in Turkey, is a hit TV series in its homeland. Its stars Aybüke Pusat, who plays Selin, and Furkan Andiҫ ,who plays Demir, were chosen as the 2019 Pantene Golden Butterfly Best TV Couple, while the show was awarded as 2019 Golden Lens Best Romantic Series.

“Because of its track record in its home country, universal appeal, beautiful cast and captivating storytelling, we knew in our hearts that ‘Everywhere I Go’ was the perfect material to launch ETCerye and grow our channel’s localized content,” said Mr. Wilson Tieng, CEO of ETC Channel’s parent company Solar Entertainment. “The ratings, advertiser support and the positive feedback we have been getting on social media validate our decision and inspire us to continue bringing world-class, feel good entertainment to the Filipino viewers.”

Because of these developments, the regular Monday to Friday airing of “Everywhere I Go” has been moved up to 7:30 pm beginning October 19, with the new Turkish Tagalized series “Endless Love” to immediately follow at 8:30 pm. Replays at 1 pm on weekdays, with weekly catch-up marathons at 1 pm on weekends. 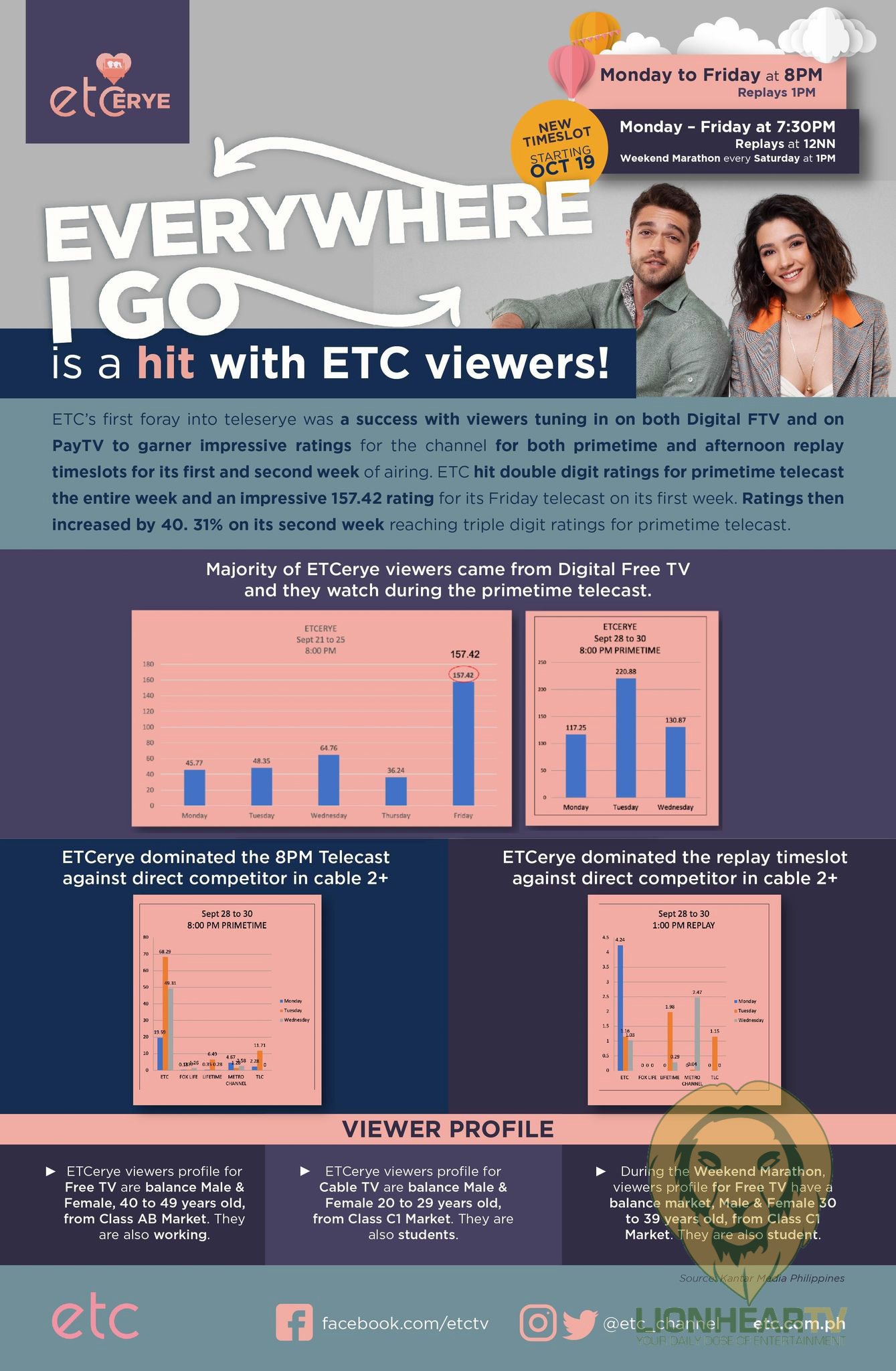