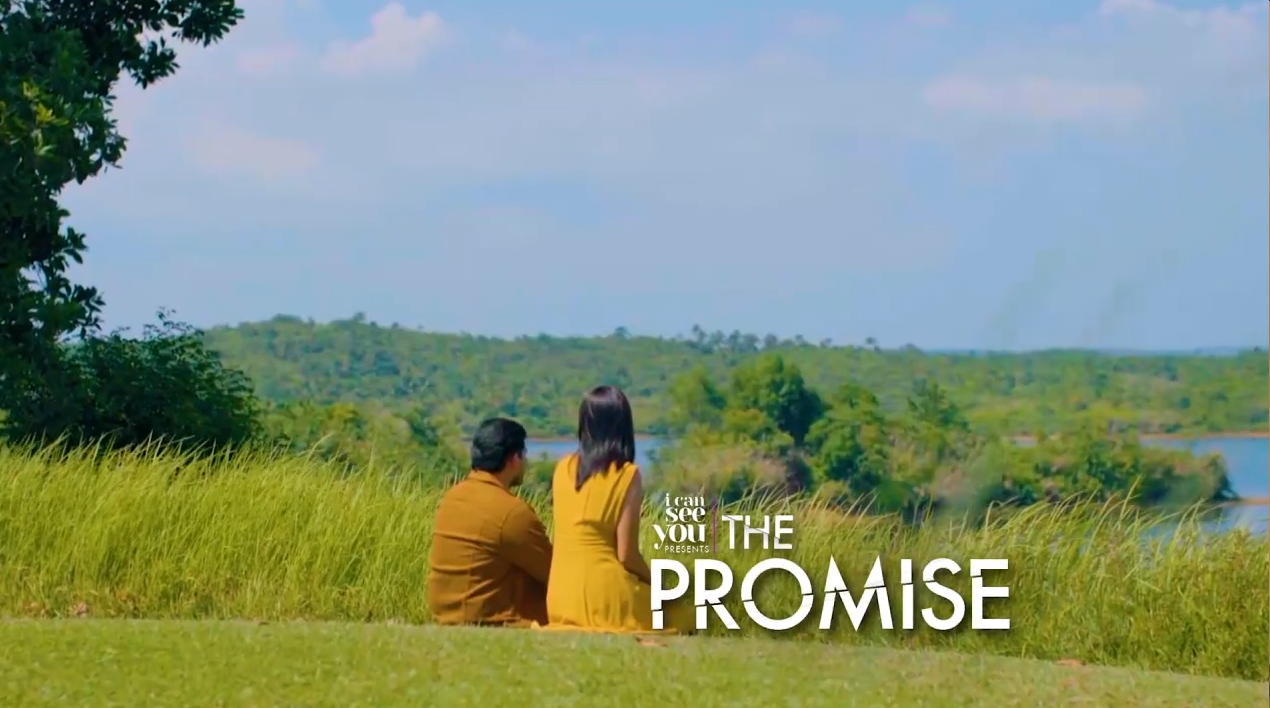 ‘THE PROMISE’, the second title under GMA Network’s newest drama anthology ‘I Can See You’, is brooding but hopeful, its story a powerful testament of undying love.

Under the direction of Zig Dulay, who helmed several Kapuso series including Sahaya, Dangwa, and Sirkus, the series stars Paolo Contis as Frank, who lost his wife, Clarisse in a car accident. He is joined by Yasmien Kurdi, (who plays his wife) Benjamin Alves, and Andrea Torres, as cast members.

Departing from the lighthearted and airy ‘Love On the Balcony’, ‘The Promise’ shifts the drama anthology to a more serious tone, its plot saliently heavier, bittersweet with its hopeful, albeit heartbreaking story about a man’s struggle to move on from a life-shattering disaster.

When Clarisse dies in a car accident, Frank’s life suddenly turns into a mess, him becoming a recluse and spending his nights being drunk on liquor and memories of his wife. Contis, being around in the business since he was a kid, navigates the role with ease, delivering an articulate and emphatic portrayal of a person who almost lost everything in the wake of his wife’s demise. His magnificence in illustrating Frank’s pain is equally rendered when the characters of Alves and Torres enter the picture with the latter playing a character whose features and habits perfectly correspond to that of his deceased wife.

When Frank begins to notice that many of Ivy’s traits and habits are like that of Clarisse, he starts to suspect that maybe his wife’s spirit has not left the house yet, and has in fact returned in the form of Clarisse. Clarisse’s promise that she will return, begins haunting him anew.

Featuring the beautiful landscapes of Caliraya in Laguna, the five-day series creates a bracing mix of melancholy and warmth, delivering a hopeful tale of an undying romance meant to last forever. Contis and Kurdi might have been constrained to establish more palpable chemistry, but they individually deliver pretty well. Same can be said of both Torres and Alves, whose characters provide strong support to Contis’. Director Dulay, having already taken the reins of some of the network’s most memorable dramas, lends this amazing drama with the much-needed edge to keep it more relatable.