It’s Showtime’s arrival at its new home may present some challenges to the show’s hosts, but surprises and excitement loom on the noontime show’s horizon as renewed energy fuels it and its followers to remain glued to the show. 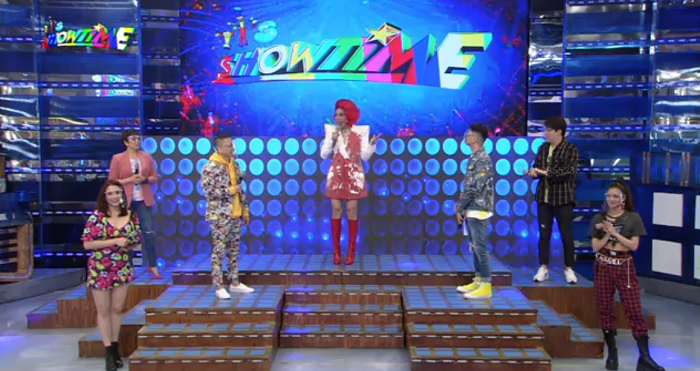 No one has seen the It’s Showtime’s hosts as energetic and excited as they were last October 10 － at least, not since ABS-CBN went off-air.

The atmosphere was festive, celebratory, and as if they have just passed their biggest hurdle since the show departed from free television last May. Vice Ganda led the show’s excitement for its return to the most accessible platform through which they can deliver the fun, prizes, and noon-time entertainment, that most Kapamilya viewers (whose means of catching their favorite ABS-CBN shows, remains through free tv) have missed. 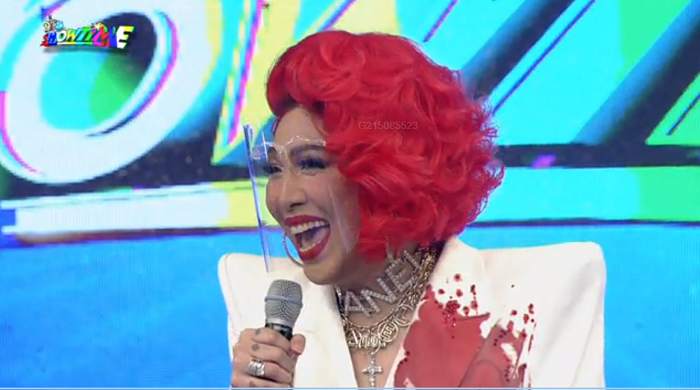 Except for Anne Curtis (who revealed is returning very soon to the show) and Kuya Kim, all mainstay hosts graced the show’s inaugural airing on A2Z. Vhong Navarro and new mainstay Kim Chiu opened the show with an ecstatic dance performance, while Tiyang Amy (Perez) and Karylle had their respective moments during the 10-min prod. But of course, it was Vice Ganda’s performance, that everyone probably rooted for. 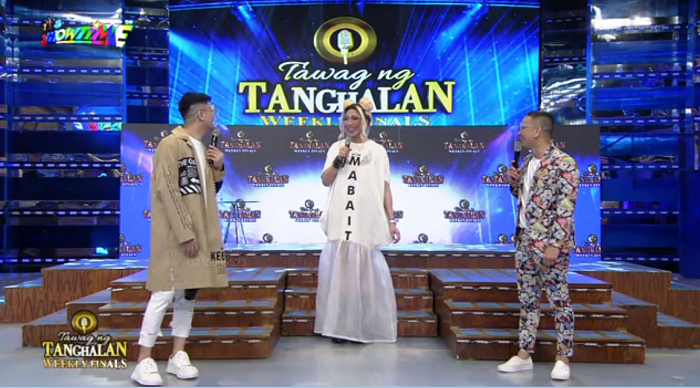 New segments shined, while Tawag Ng Tanghalan continues to play as among the network’s major platform to discover new singing talents, remaining as one of the noontime show’s most important segments to date. 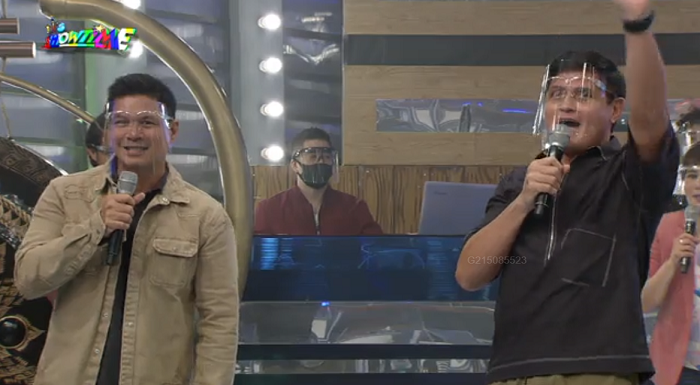 Brothers and FPJ’s Ang Probinsyano cast members Rowell and Raymart Santiago joined Team Vice and Team Vhong in Name It To Win It, which the latter won with Direk Rowell playing on their side. 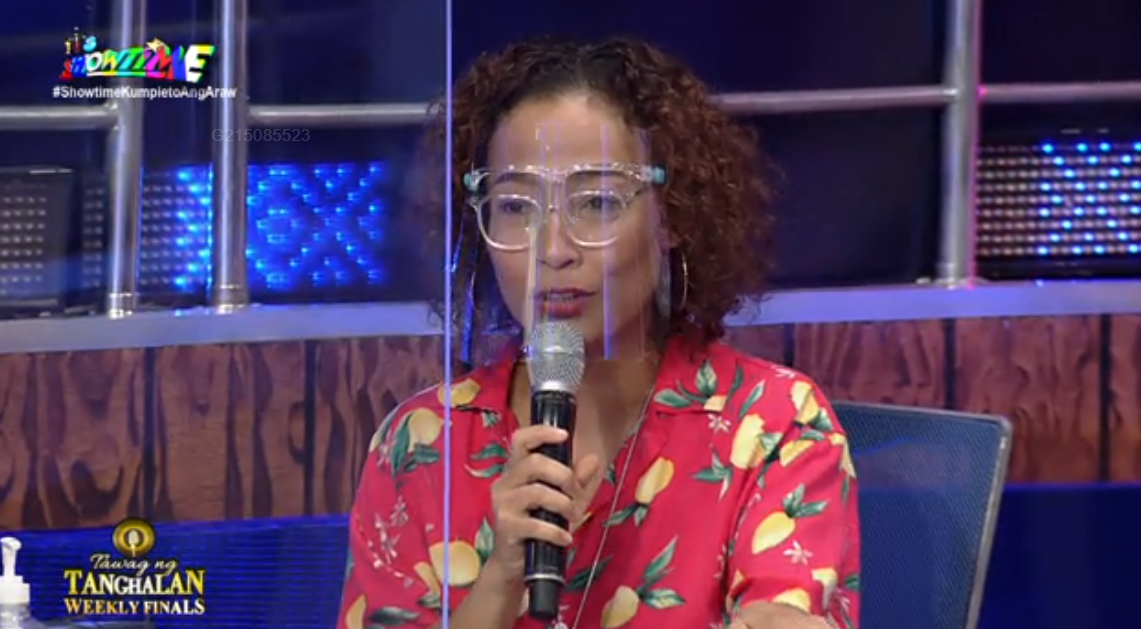 Jaya, sits as the ‘Punong Hurado’ (Head Judge) for the whole month of October, and last Saturday, she self-admitted that the whole panel was having a hard time selecting who would advance to the next round. Jed Madela and Karylle sit with her as part of the three-team judging panel. 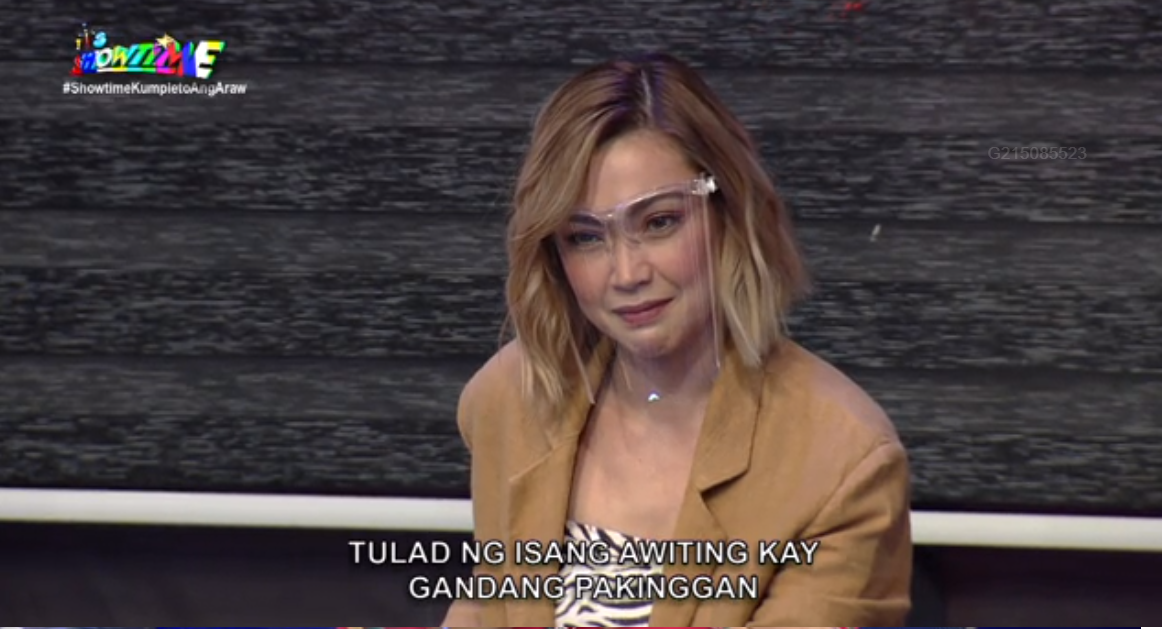 The new hit segment, Hide and Sing, was again a major topic online, as netizens tried to be detectives in finding out who among the covered up singers, or ‘Tago Kanta’ was the real celebrity singer. Jodi Sta. Maria, who has been rumored for weeks to be dating Raymart Santiago (who was also on the show that day), was tapped to play ‘Tago-Hula’ (guesser), a task she failed when she picked Tago Kanta 3, when it was no.1 who was the real celebrity singer.

There were obviously some adjustments done. Vice Ganda, for example, was evidently taming his humor. He has Brother Eddie Villanueva—the owner of ZOE channel which was rebranded to A2Z— and his millions of followers watching to mind now. His outfit was similarly tamed, more conservative this time. Other than that, everything else was the same. If anything, he was livelier now, and more agile in coming up with a punchline. His energy was contagious as the other hosts seemed to be feeling it, too.