On Monday morning, Miss Universe Philippines 2020 candidate Sandra Lemonon said that she’s gathering all her strengths before revealing the truth and disclosing the alleged injustices she experienced during the pageant.

She said that she will do it for improvement of the next edition of the pageant and so other girls will not experience the same way they did. 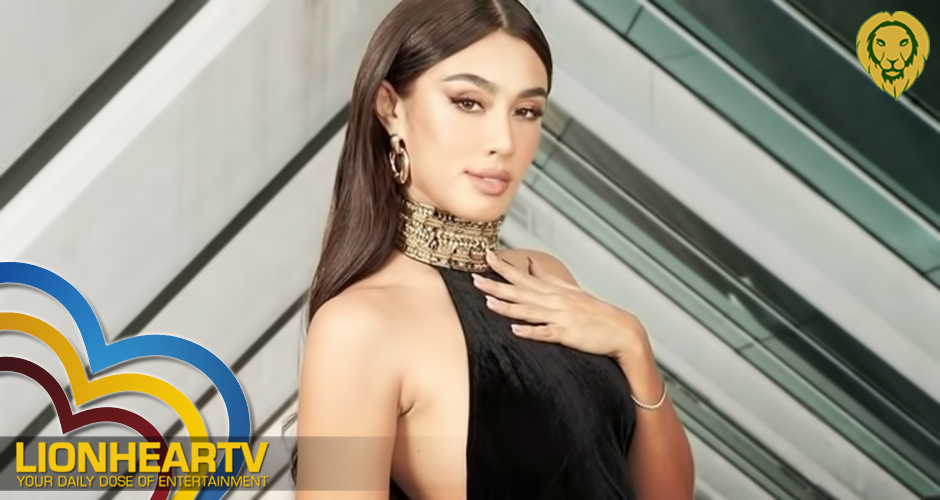 “Sometimes you will have to face much hate before people get to understand what is really happening behind the scenes,” she said in an Instagram story.

“I am gathering all my strength to speak UP and share the truth. All I want is for us to improve for the next batch of who will be in our shoes and I do not want them to face what we did” Lemonon said.

Along with these statements is a quote from Martin Luther King Jr. which talks about injustices.

“Injustice anywhere is a threat to justice everywhere.”

After the announcement of the winner for the first edition of Miss Universe Philippines, pageant fans’ attention was directed to Lemonon’s cryptic posts which suggest that she is about to reveal something controversial about the said pageant.

First, she teased fans to get ready as she is about lay all the cards on the table as she will announce a big news.

After that, she assured to everyone that the truth always comes out with perfect timing.

“Karma is real because we deserve justice!” she said.

In response to this, Shamcey Supsup-Lee, Miss Universe 2011 3rd runner up, now the National Director of MUPH, shared her definition of a true queen.

“To bear defeat with dignity, to accept criticisms with poise, to receive honors with humility — there are the marks of a true QUEEN,” Shamcey said.

Sandra soon had a reply on social media.

“Accepting defeat graciously is one of many marks of being a queen. But you forgot to say is the REAL queens play FAIR don’t cheat,” she said.

With her cryptic posts, she gained both support and flak from pageant fans as some accuse of her just creating clout to gain attention.

However, a netizen pointed out that Sandra lost to Catriona Gray twice, on Miss World Philippines 2016 and Bb. Pilipinas 2018, but we did not hear anything from her. So, there could really be something wrong which pushed her to speak up and be the voice of the other girls.

Sandra Lemonon lost to Catriona Gray twice & she never mentioned any injustices and unfair treatment in the past. Therefore, there’s really something wrong that made her speak up not only for herself, but also for the other contestants.

Another netizen also defended Sandra from critics and said that with all the different stories popping out, she does not deserve to be invalidated for her opinions and sentiments.

“A single story can have many versions depending on who tells it. But that does not invalidate the storyteller because, at the end of the day, we’re all looking at the world from different perspectives.”

Sandra finished as part of the Top 16 finalists of the said pageant. Prior to this, she also made noise online after her stint in Bb. Pilipinas 2018 where she admitted that she does not know anything about the “Build build build” program which was asked to her during the Q and A round.

The recently concluded pageant is the first edition of the Miss Universe Philippines as a separate franchise from Bb. Pilipinas Charities Incorporated (BPCI).

The pageant finals were pre-recorded before being aired on GMA, KTX, and Empire. So, there were leakages of inside scenes and results but the real winner was only revealed on October 25.

Miss Iloilo City Rabiya Mateo was named the winner of the said pageant. Mateo also received the Best in Swimsuit award during the preliminary competition.