Time stood still on March 15 when the government placed the entire island of Luzon under Enhanced Community Quarantine, a draconian measure that would stop almost every economic activity in the country.

The imposition of such law halted several major moneymaking industries in the land, including showbusiness particularly with content production. 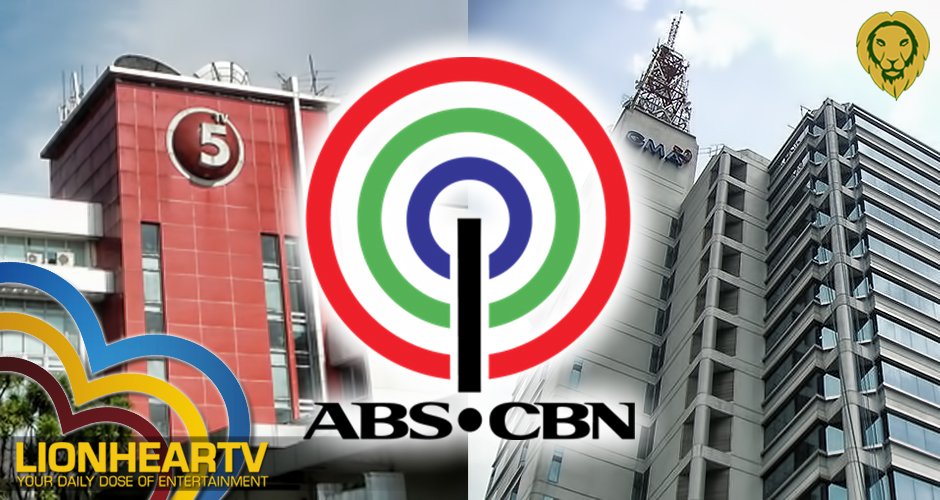 Since quarantine measures prohibit mass gatherings and limits minors and seniors from going outside, it has become virtually impossible for any producer to do any filming. The three giant tv networks, ABS-CBN, GMA-7, and TV5, suspended all their filming activities － except news, of course.

Tapings of live shows like GMA Network’s Eat Bulaga and ABS-CBN’s It’s Showtime, were also on put on a halt, as live audiences are can no longer be accommodated inside the studio under imposed health and safety regulations. Soaps and other show formats also discontinued filming new episodes. Those shows that were able to bank enough episodes continued to show fresh content, but those who didn’t had to resort to re-airing old shows. It even came to a point when almost every show being shown on local TV was a replay.

A few months forward and tv networks are starting to produce new content again but under strict safety protocols. Arguably, the choice to re-air defunct programs is a blessing in disguise to TV networks as it made them escape the burden of spending more, while most industries are down. Less spending of course, means more money for the three tv networks, as advertisements continue to fill in their coffers. However, as the government continues to ease community measures, enabling production studios to resume filming, although with limitations, we look at how the three networks have been trying to defeat those limitations for them to spice up the already rerun-dominated local television landscape.

The first shows to return were the scripted shows from the Kapamilya Network, the primetime tv series, A Soldier’s Heart, and the afternoon drama, Love Thy Woman, both debuted on June 15 via Kapamilya Channel, offering fresh episodes mostly shot during the pandemic. To make producing new content possible amidst the pandemic, lock-in tapings became commonplace to the three networks. It was also a choice made by FPJ’s Ang Probinsyano to continue filming, enabling it to return on primetime with brand new episodes since June 29. It can be said that among the three tv networks, it’s ABS-CBN that has been facing the most hurdles to deliver fresh new content to the local audiences. 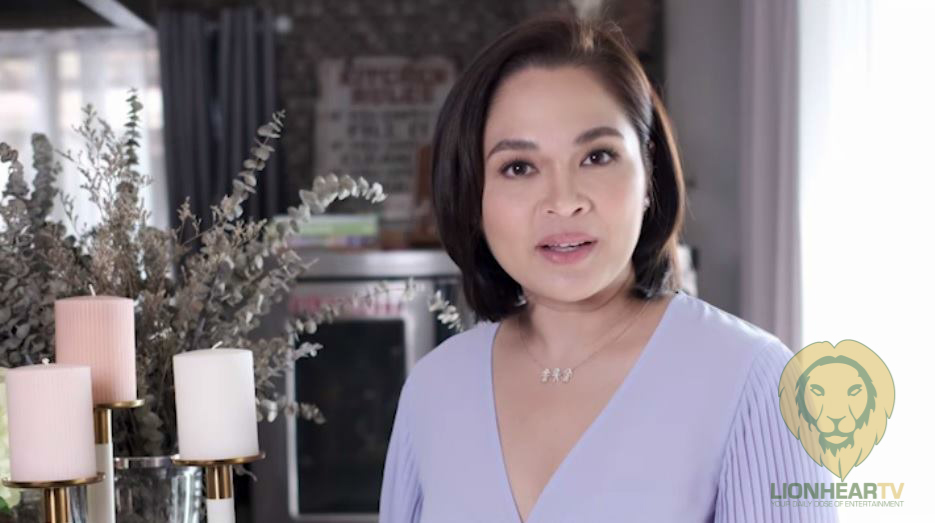 Aside from the covid-19 pandemic, it has the loss of its congressional franchise on top of all its woes. That’s why it’s actually hard to believe, and really amazing that among the three networks, it’s been the busiest producing new and fresh new shows, new episodes, to the viewers. 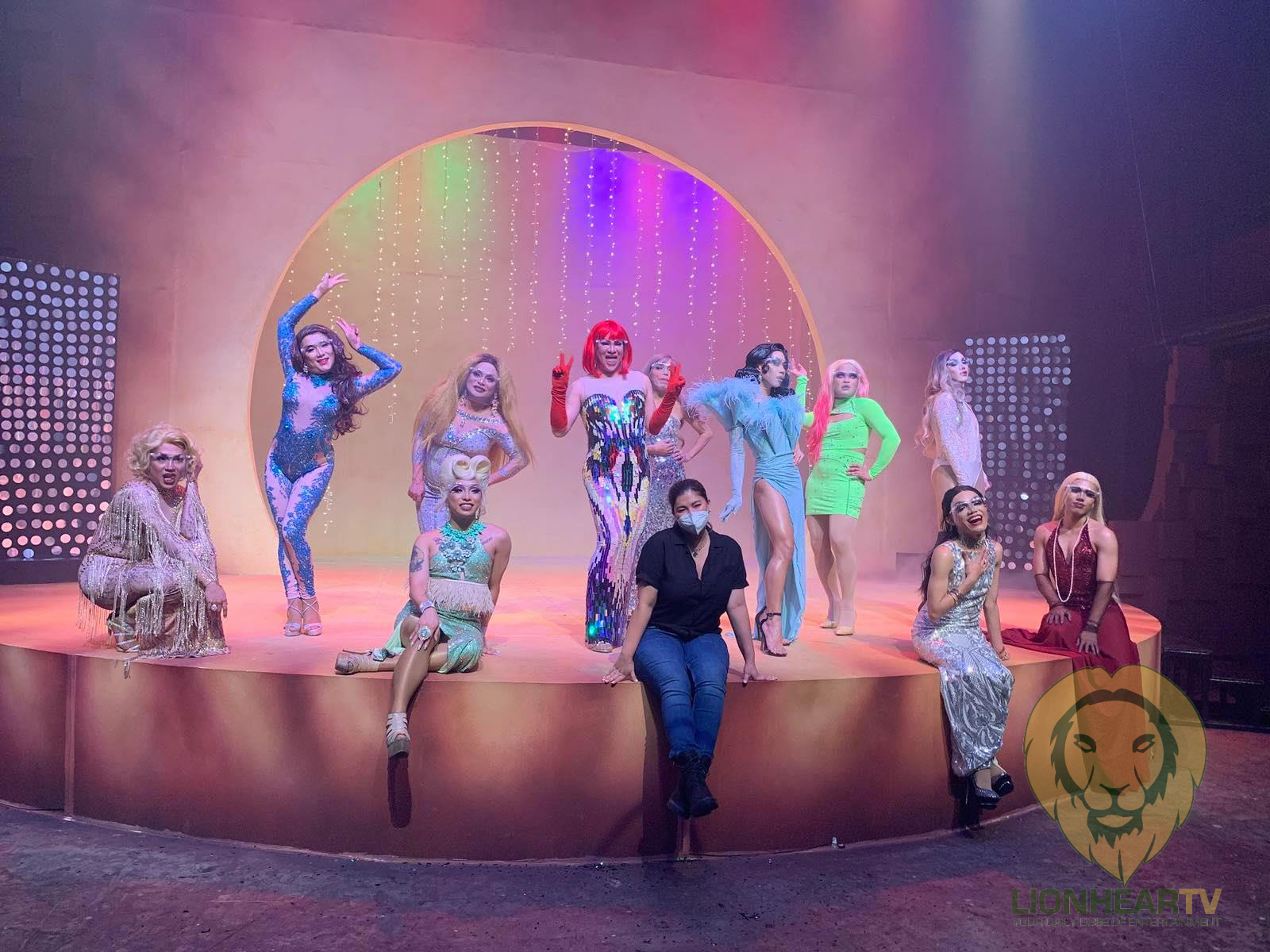 Its shift to the digital space has facilitated the birth of new public service shows, such as the Judy Ann Santos-Agoncillo-hosted ‘Paano Kita Mapasasalamatan’, and Angel Locsin’s ‘Iba Yan’, which both debuted on ABS-CBN’s Kapamilya Channel. The network also resumed the live broadcast of its flagship noontime show, It’s Showtime, as well as tapings of its morning talk-show, ‘Magandang Buhay’. ASAP Natin ‘To, the country’s longest-running musical variety show, resumed taping and live staging of its shows on June 14.

TV5’s aggressive move to give the audience new offerings has been largely fueled by block timers. Among new shows to premiere on the Kapatid Network during the pandemic are those produced with other production outfits. TV5’s partnership with Archangel Media Inc. has spawned several non-scripted shows including game shows, Fill In the Bank, and Bawal Na Gameshow, and talk show, Chika! Besh.

The Kapuso Network made lots of money during the pandemic, as suggested by its positive first-half growth even in the absence of political ads. The main reason for this growth is most likely the network’s lack of spending for producing new content, which is reflected by its completely ‘reruns only’ line ups for months.

The network debuted titles during the pandemic, including the drama anthology, I Can See You, which four different mini-series that will each run for a week. The third season of the network’s flagship singing search The Clash, premiered on October 3, while All Out Sundays, GMA’s Sunday noontime variety show, returned to the studio on the last Sunday of September.

Now back on free TV via blocktime deal with Zoe Broadcasting Inc., ABS-CBN is set to premiere new drama series and non-scripted shows on A2Z. New shows that have already begun taping include the teen drama series, Bagong Umaga, and the Erich Gonzaled-led ‘La Vida Lena. The mystery music game show, I Can See Your Voice is also set to return with a brand new season.

GMA Network, on the other hand, is gearing up for the return of its drama series on primetime. Both Descendants of the Sun and Anak ni Viday vs Anak ni Waray have been doing lock-in tapings for weeks already, and are reportedly going back on air within October.

More blocktime agreements are set to spice up TV5’s programming, following the arrival of Kapamilya stars to the network. The network’s deal with Brightlight Productions gives way to the birth of the Sunday noontime show, Sunday Noontime Live (SNL), the daily noontime show, Lunch Out Loud, the drama series, I Got You, sitcom Oh My Dad!, and news magazine show, Rated Korina.

The Philippine version of the celebrity singing reality competition, Masked Singer, is also set to conquer the local tv landscape via a partnership with Viva Entertainment.

The fact that children are still prohibited to work at locations presents a great challenge for show runners to shoot scenes where the plot requires them to be shown in the same frame with adult stars. And as studio audience remains to be barred from sets, it remains to be seen whether the local viewers will once witness again the vibrance and energy of live shows very soon.