Young actor Enzo Santiago posted his disapproval of the statement of former newscaster Jay Sonza after the latter talked about women being sexually harassed because of the way they dress. 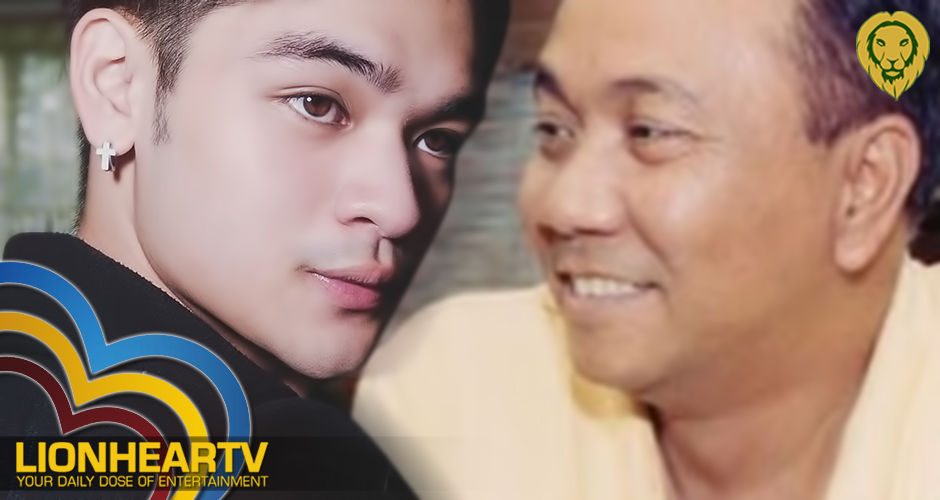 Sonza previously posted on his Facebook account that women wouldn’t be harassed if only they were dressed properly. He shared a quote on FB that is in connection to the post where photos of different clothes that women wore when they were raped were exhibited.

Enzo did not agree with the statement of Sonza that’s why the young actor took to social media to express his dismay over Sonza’s way of thinking.

He posted on his Twitter account on Wednesday, October 21, saying that women are still being harassed even when they are already wearing clothes that cover almost all their skin. He shared the experience of his female friend who was sexually harassed by someone even though she was wearing proper clothing.

He added saying that his female friend was still harassed despite what she was wearing, pointing out that the problem lies within the sick minds of prevented people.

Netizens agreed with Enzo who said that people’s behavior should be the one to be given focus when talking about sexual harassment.

Agree Enzo, it's not about the clothing but the behavior we should call out. Narinig nya ba tayo nagsabi na "kapag panot, salot"?

“Agree Enzo, it’s not about the clothing but the behavior we should call out. Narinig nya ba tayo nagsabi na ‘kapag panot, salot’?” the netizen said.

Another netizen also expressed his dismay over Sonza’s statement saying that his statement is an example of a pervert’s excuse for harassing women.

Enzo Santiago came to prominence after he starred in a BL series (Boys Love series) along with Darwin Yu. In an exclusive interview with LionhearTV, the young actor mentioned that he started as a freelance talent in various TV shows until he was discovered by TV host and talent manager Boy Abunda, who let him into their talent agency, Asian Artists Agency Inc.

After his contract expired, he was scouted by Kristian Kabigting, CEO of AsterisK Artists Management. Since then, he’s been doing acting projects with AsterisK Digital Entertainment.

“In February 2018, I began my journey as their contract artist for two years. Those years have been a big help for me to work on my foundations as an artist. I learned many things from Tito Boy and the agency. They trained me, helped me to hone my craft and to realize my passion for acting,” Enzo said.

“After my contract expired, God offered me a new opportunity to work on my craft and grow as an artist. I was scouted by Mr. Kristian Kabigting (CEO of Asterisk Artists Management). Then, I have been offered a place in their family of artists and received multiple projects from AsterisK Digital Entertainment,” he added.