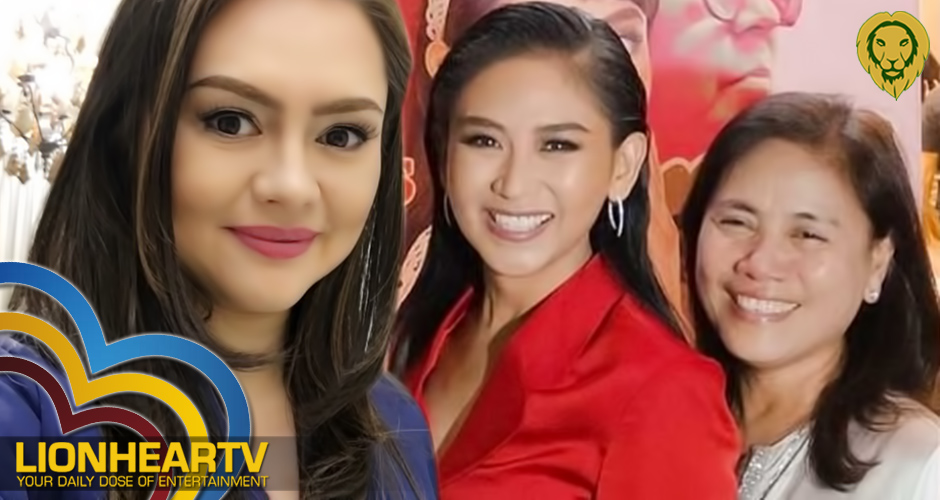 The said series was one of ABS-CBN’s highest-rated shows on prime time for most of its run. Angelika played the character of Lavinia who is the singer idol of Sarah (Dorina), who later turned into Sarah’s rival.

On Angelika’s birthday on October 29, 2020, she was interviewed in a PEP Live session where she talked about her experience of leading a series with Sarah. She said that Sarah is a kind person and recalled how the singer was so young back then.

The actress also mentioned that she and Sarah often teased Mommy Divine, who is Sarah’s strict mother.

Angelika explained that she tries to establish a good relationship with all the people that she works with. She said that she likes meeting new people every time with every project that she does.

When Angelika was asked about her most memorable scene with Sarah in the series, she revealed that it was the concert showdown held at the Araneta Coliseum.

She also revealed that the scene was nerve-wracking for her as it was filmed live in front of a real audience.