Former President Gloria Macapagal Arroyo is back in the national government as one of President Rodrigo Duterte’s advisers. 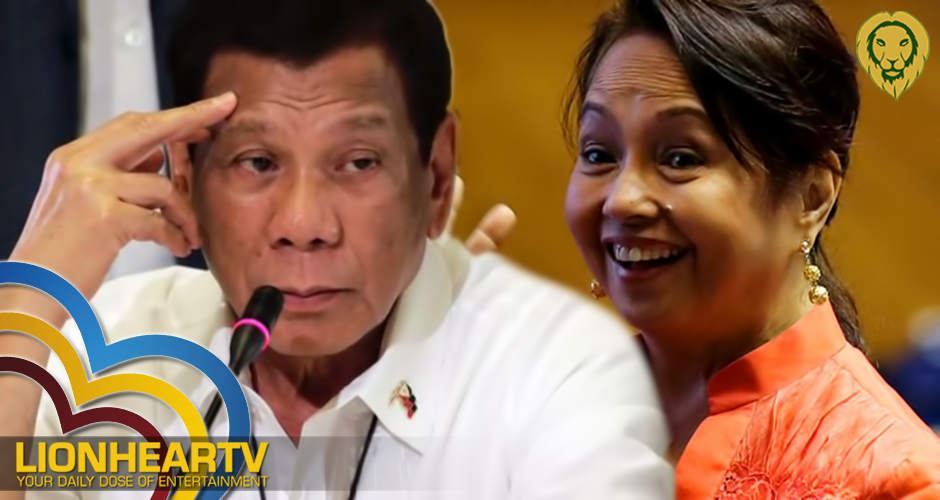 As a result, several celebrities and netizens reacted to GMA’s appointment. It can also be recalled that the former President was charged with plunder and electoral fraud.

Radio host DJ Chacha thought that President Duterte hates corruption. However, he appointed a plunderer as an advisor.

Volunteer teacher mayka posted a photo wherein President Duterte condemned GMA for being a fake president. The photo that she posted was during the time of former President Arroyo’s rampant corruption.

Twitter user @EggTarTisYummy ridiculed how Duterte chooses his appointees. In the tweet he specifically aimed those appointed by the President who were corrupt yet was given a position again in the government.

"The more corrupt ,The merrier "

The more kupit ,The more pasakit

Twitter user @_yyyyyyyyyyy_ could only describe Arroyo as corrupt. She said in her tweet, “Only one thing that best describes Gloria Macapagal-Arroyo *CORRUPTION AT ITS BEST* BYE.”

The best example of this government’s fight against corruption! Pwe!!!!

@gelotine_ could only conclude that Duterte’s decision to appoint GMA is something that only sick people would do.

Twitter personality Miss Krizzy reminded the President that he had promised a clean government. Yet, most of his government officials reek of corruption.

By adding Arroyo, a convicted plunderer, the evidence that the Duterte administration is full of dishonest officials is strong.

Gloria Macapagal Arroyo, together with her husband Mike Arroyo had been into all money-making ventures during their tenure as the president and first gentleman. GMA has been charged with plunder and electoral fraud. Her predecessor, Joseph Estrada, was also toppled with corruption-charges which Arroyo pardoned.