Two Deputy Speakers allied with former Speaker Alan Peter Cayetano and who voted to reject the ABS-CBN franchise have been axed and replaced. 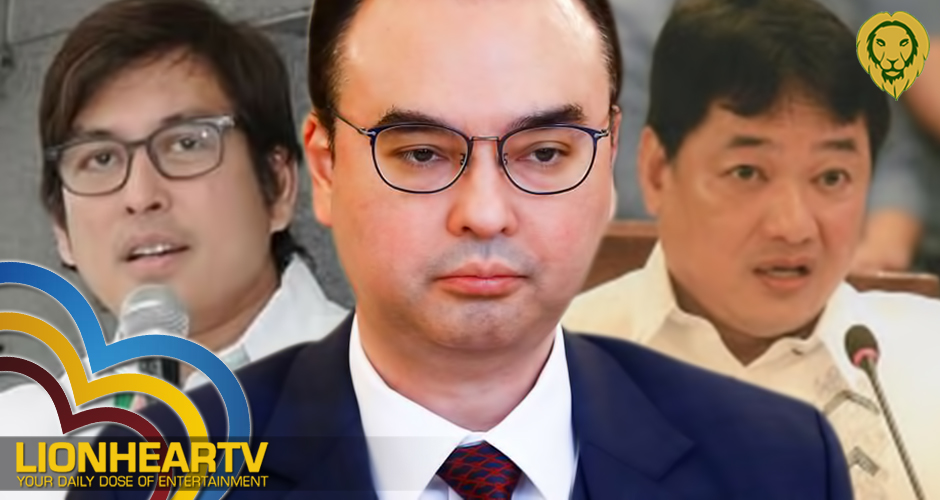 According to a News5 Facebook post, Congressmen Dan Fernandez and Raneo Abu were stripped of their positions together with Rep. Fredenil Castro and party-list Rep. Ron Salo.

Fernandez and Abu were two of the 70 Cayetano-led congressmen who voted to kill the ABS-CBN franchise.

During the hearing, Fernandez was one of the most vocal about his opposition to the ABS-CBN franchise even though he got a big break with the network for his role in Mara Clara. And prior to Cayetano’s ouster, he was one of those who defended the former speaker until his ouster.

Rep. Ron Salo meanwhile once filed a bill for ABS-CBN’s franchise renewal only to withdraw it and go full blast in opposing the franchise application.

Changes in house leaderships started after Taguig Rep. Alan Peter Cayetano was ousted from the speakership and was replaced by Marinduque Cong. Lord Allan Velasco.

The change in leadership meanwhile brings renewed hope for the Kapamilya network. With Atienza and Rodriguez who are known supporters of the ABS-CBN franchise renewal taking leadership roles in the House then a possibility of ABS-CBN getting a new franchise is now open.