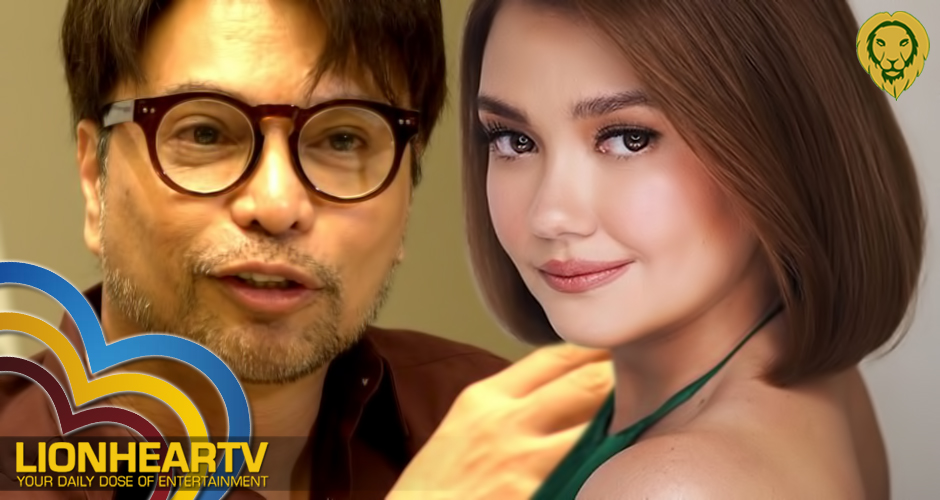 According to him, while it hurts that many stars are stereotyped as not being smart, it very hard nowadays to defend them because they are proving themselves to lack intelligence.

While Arnell did not mention any name, many believe that it was Angelica Panganiban that he was referring to.

This came after Angelica posted on Twitter a criticism against some government official’s seeming inaction and lack of plans.

In her Tweet, Angelica asked what’s the government’s plan with regards to the coming Typhoon Rolly when some officials seemed so relaxed in their sleep.

Although Angelica didn’t directly name the President, die-hard Duterte supporters associated her tweet with Duterte after he drew flaks from the netizens following his absence at the typhoon briefing in NDRRMC.

Duterte was under fire on social media over the weekend after he was a no-show in media briefings for Typhoon Rolly.

The hashtag #NassanAngPangulo even trended on Twitter with many netizens calling out Duterte’s seeming abandonment of duty when the country is faced with the world’s strongest typhoon to hit this year.

Meanwhile, Angelica was initially a Duterte supporter, being one of those celebrities who showed support during his campaign in 2016.

However, she later admitted to having regretted her decision in 2016 following several successive blunders of the administration.

Arnell, on the other hand, is a die-hard supporter of the President and his constant defender in any issue. His die-hard stance even scored him some government positions.