Actress Ellen Adarna comes out of her retirement as she is set to star in an upcoming TV5 sitcom called John En Ellen together with John Estrada.

Previously, Ellen announced her showbiz hiatus on a radio show when she was asked about her plans for her career. 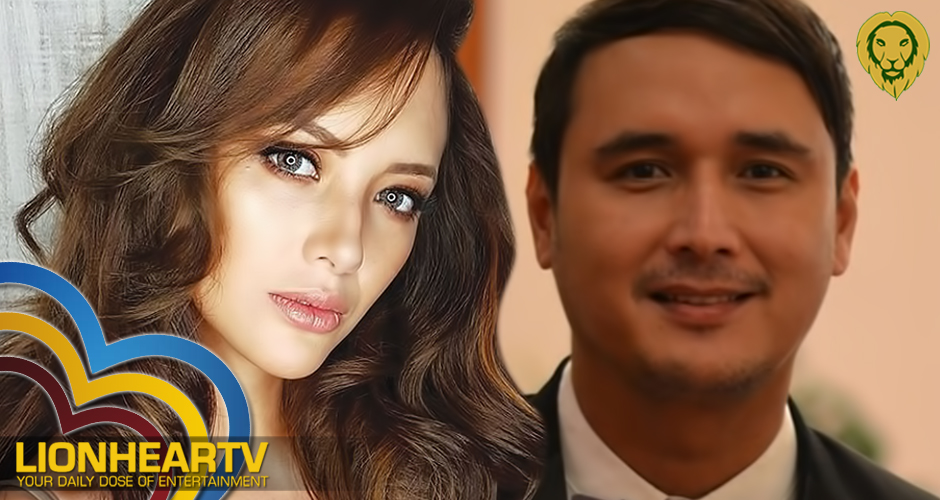 “Not in the next seven years,” she said.

Her upcoming sitcom was inspired by the Dolphy and Nida Blanca classic sitcom “John En Marsha.

According to an article by PEP, John was the one who convinced Ellen to accept the project. It was reported that the actress was quickly convinced after she grew fond of the pitched project.

The two will be joined by Ronaldo Valdez, Laboching, Long Mejia, and as well as the daughter of Sunshine Cruz and Cesar Montano, Angelina Cruz.

ABS-CBN’s former creative manager Willy Cuevas will be the one to direct the sitcom that is said to begin its lock-in taping on January 5, 2021, in Antipolo, with the pilot episode set to air on January 17.

John promoted his upcoming sitcom with Ellen through his Instagram story where he posted an article by Fernan De Guzman of PSR, which talks about “John en Ellen.”

The actor also said that he is glad to be receiving projects despite the challenges brought by the COVID-19 pandemic.

John Estrada previously came from the GMA network. He signed a contract with GMA on May 2, 2018, after he left the Kapamilya network in the same year where he was for nearly 27 years.

On the other hand, Ellen was on a showbiz hiatus for about 3 years before she accepted the TV5 sitcom. Her hiatus came as she and then-boyfriend John Lloyd Cruz decided to stay away from the spotlight.