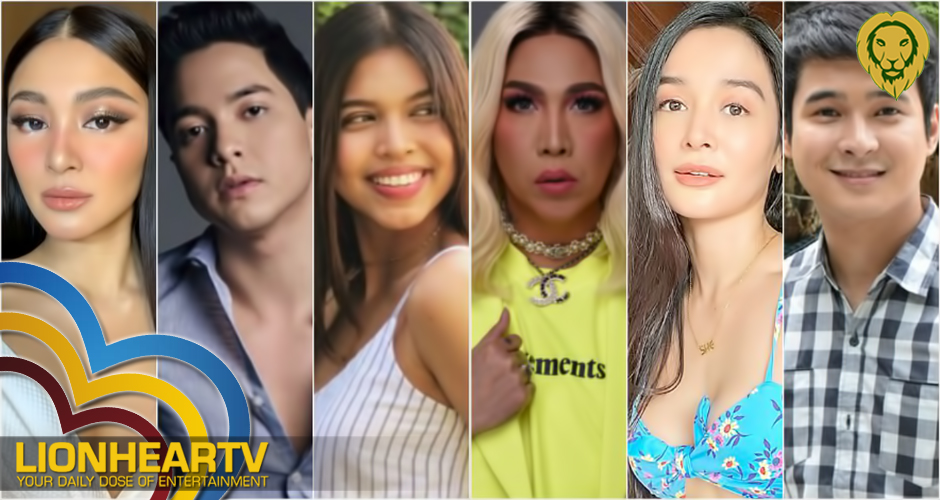 Since its establishment in 2005, PBB has been a stepping stone for some Filipino talents to pursue a showbiz career. It has produced housemates who are now prominent stars like James Reid, Kim Chiu, Melai Cantiveros, and others.

However, there are also famous celebrities who tried their luck at PBB and failed.

Before rising to stardom as “Yaya Dub”, Maine auditioned for the 737 edition of Pinoy Big Brother way back in 2015.

As confirmed by the ABS-CBN TV Production Head Lauren Dyogi in his vlog last June 6, Maine did not make it to the shortlist of auditionees.

However, she was destined for something bigger and brighter because a month after the airing of PBB 737 on ABS-CBN, her showbiz career boomed through Eat Bulaga.

Her tandem with Alden Richards, who also attempted to join the PBB, rocketed her to fame.

A year after trying his luck in StarStruck, where he finished in the Top 60 finalists, Alden auditioned in the Pinoy Big Brother: Teen Clash of 2010, where he also failed to secure a slot in the PBB house.

However, in the same year, he was invited to audition for a role in a GMA series. From then, his career flourished and reached the peak when he was paired with Maine Mendoza.

What are the odds that Nadine could’ve been PBB batchmates with former boyfriend James Reid, the winner of the said edition in 2010?

Even though Nadine was already a VIVA Artist at that time of audition, it did not give her a ticket to enter the PBB house.

If there’s a celebrity who truly dreams to be a housemate, we can tell that it is Jerome. Because he auditioned for the said show twice – in 2010 and 2012.

In 2010, he was already a finalist, who was only waiting for a callback but, he never received any.

After two years, he once again tried his luck for the  PBB Teen Edition 4. In the said edition, he already had his pictorial, bound to be a housemate, but still, he did not make it.

Luckily, he was still able to enter the Kapamilya network with the help of the fashion designer Avel Bacudio.

Kris was the grand winner of Starstruck IV: The Next Level and won “Ultimate Loveteam” with Martin Escudero.

However, before having these achievements, Kris experienced failure.

During an interview with PEP.ph, she revealed that she failed her attempt to enter the PBB house. She also had coaching sessions and training with Star Magic before joining StarStruck.

Now one of the most prominent Kapamilya stars, It’s Showtime host Vice Ganda also once auditioned in PBB.

When he was still a stand-up comedian and doing some extra roles in ABS-CBN shows, Vice tried his luck in PBB’s first celebrity edition in 2006.

He also failed the audition and quipped that it was only Showtime, who accepted him.