GMA Network’s socio-civic arm GMA Kapuso Foundation (GMAKF) fulfills the Kapuso mandate of Serbisyong Totoo via its ‘Operation Bayanihan’ relief operations as thousands of Filipinos across the country are in dire need of help following the onslaught of Super Typhoon Rolly and, most recently, Typhoon Ulysses. 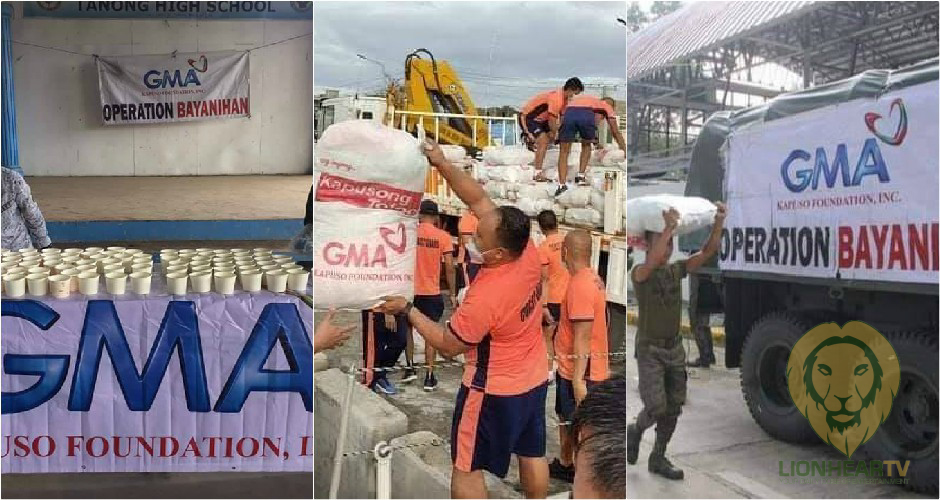 Some of our kababayans were only just beginning to recover from a previous typhoon (Quinta) that hit the country when Rolly’s destructive winds and Ulysses’ heavy floods left more families in Luzon with no homes, no livelihood, and more vulnerable to COVID-19.

Prior to the onslaught of Rolly, said to be the strongest typhoon to enter the country this year, GMAKF swiftly prepared relief goods for immediate distribution to different parts of Central Luzon and Bicol Region. The Foundation, which was first to distribute aid in Camarines Sur, Albay, and Catanduanes, was able to transport the relief packs with the help of the Armed Forces of the Philippines.

Operation Bayanihan was so far able to provide critical aid to a total of 43,328 individuals who were affected by Rolly from different areas of Camarines Sur, Catanduanes, and Albay in the Bicol Region as well as in Bataan and Bulacan in Central Luzon.

Just last week, Typhoon Ulysses further caused devastation in more areas including Metro Manila, Southern Luzon, and Cagayan Valley, the latter of which experienced its worst flooding in decades. GMAKF was first to reach Cagayan as it rushed to the communities, as soon as roads were passable, to give much needed urgent assistance.

To date, GMAKF has already reached over 21,000 individuals in various barangays in Quezon City, Rodriguez and Tanay in Rizal; Infanta, Quezon; Tuguegarao, Enrile, and Solana in Cagayan; and in Ilagan and Tumauini, Isabela.

Through donations to GMAKF, the Foundation was able to distribute relief packs that includes rice, canned goods, safe drinking water, face masks, face shields, blankets and even diapers (to mothers with toddlers and babies) to a total of 64,403 Filipinos who were affected by typhoons Rolly and Ulysses. 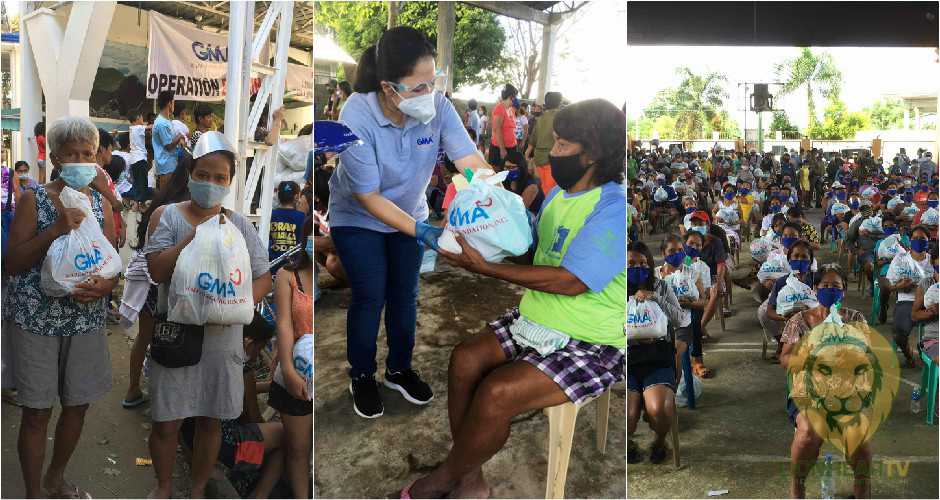 As of this writing, GMAKF is embarking on its second wave of relief distributions in Cagayan and is also heading for San Mateo, Rizal, Polilio Island, Aurora and General Nakar, Quezon.

GMA Kapuso Foundation continues to accept cash donations to bring aid to more Filipino families in the hope of helping them get back on their feet. To donate, visit www.gmanetwork.com/kapusofoundation/donate. (