Jervy “Patani” Daño will take the role that was originally Mystica’s in the upcoming romantic-comedy series of GMA Public Affairs Owe My Love. This was after Mystica issued accusations against the management. 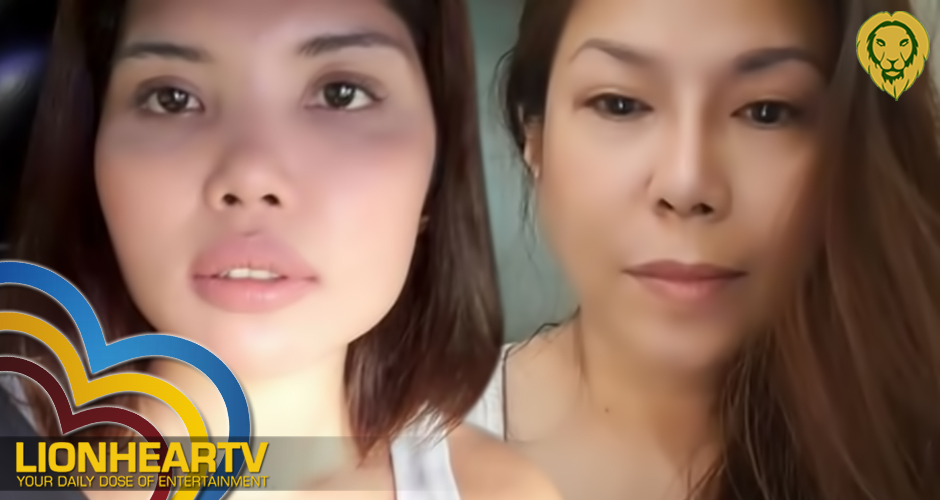 The singer complained about not being treated well during their locked-in taping for the said GMA series.

Mystica also complained about Kiray, her roommate, for being noisy so she did not want to share a room with her. She even accused Kiray of badmouthing their co-star Buboy Villar.

The Owe My Love team already disaffirmed these claims. However, Mystica did not stop her rants and was later replaced by Patani.

Patani is a former castaway of Survivor Philippines where she was known as “The Yaya”. Many people admired her comic personality, so many projects were offered to her after her stint on the said reality show.

After news circulated online confirming that Mystica was removed from the show, she posted a vlog claiming she had backed out of the project.

“I have been in showbusiness for 20-years but this is the only time I have felt that I have been treated unfairly and unjustly!” she said.

She also assured her followers that she will have more revelations on how she maltreated during their taping.

Mystica then suggested GMA Network compensate her right to put an end to the controversy.

This is not the first time that Mystica was removed from a project. To recall, she and her boyfriend were given roles for the Kapamilya series ‘FPJ’s Ang Probinsyano‘, but it was cut short.

Mystica also complained through Raffy Tulfo in Action, about these two bloggers who allegedly humiliated her. But before taking on her complaint, she was asked to undergo a drug test to which she agreed but later on refused. She even claims that Raffy’s show with her was scripted.