As Typhoon Ulysses ravaged the Philippines, some areas in the country have been severely affected.

And as humans, we cannot help but sympathize with those who were affected by the typhoon. Well that’s the way it should be but some people just choose to do otherwise. 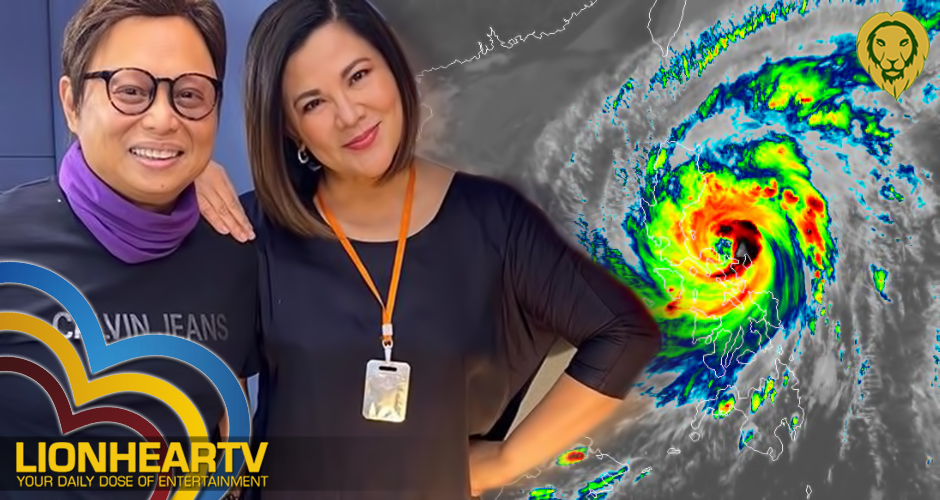 A snippet of GMA News TV’s ‘Dobol B’ surfaced on Twitter particularly the comments of the program’s hosts Arnold Clavio and Ali Sotto. In a part of the program’s segment, they were interviewing a resident of Provident Village in Marikina.

While in the midst of the interview, Clavio can be heard asking the inhabitant of the flooded house why they were still there despite being previously affected by Typhoon Ondoy. Clavio did not seem to be aware that not everyone can afford to move house so easily.

Because of their statements, netizens were quick to react to how insensitive the two broadcasters were.

Some netizens pointed out that the broadcasters were a bit privileged because of their statements saying that it was easy to relocate.

@Mikkowski tweeted, “This video reeks of privilege and I am extremely disgusted. Arnold Clavio and Ali Sotto should be ashamed of themselves.”

This video reeks of privilege and I am extremely disgusted. Arnold Clavio and Ali Sotto should be ashamed of themselves. https://t.co/zi2xzJcaNn

Even actress Chienna Filomeno threw a shade on the two broadcasters. She said in her tweet, “Eh kayo po bakit andyan pa din po kayo?” referring to their statement of relocation.

Some netizens even included the network in their comments. Being a “Kapuso” means you have a heart for the people. However, the statement of the two proved otherwise.

Hate towards the two quickly escalated as the broadcasters blamed the person for not considering the effect of Ondoy when changing residency.

@AyeDdvr posted a hate speech towards GMA and the hosts of ‘Dobol B’. The tweet said, “Not at Arnold Clavio and whoever his partner is, blaming people in Marikina for not leaving the place after Ondoy. Tanginang mindset yan. GMA Bulok.”

Not at Arnold Clavio and whoever his parter is, blaming people in Marikina for not leaving the place after Ondoy. Tanginang mindset yan. GMA Bulok

However, there is some sense to what Arnold has said in his program. When you are trying to find a place to live, you take note of its location and its safety.

On Instagram, Arnold called out the viral post and asked the netizens to listen to full interview.

It may be misunderstood but it’s the fact. Although there was indeed a lesson on the previous typhoon Ondoy, it may seem insensitive knowing that not all people have the privilege of choosing where to live.

They consider their budget and if the place is work-friendly when going to their respective jobs.