On his Twitter account, actor-director John Lapus admitted that he has a personal vendetta against pro-ABS-CBN shutdown celebrities and those who were silent during the rallies for the media giants’ franchise renewal. 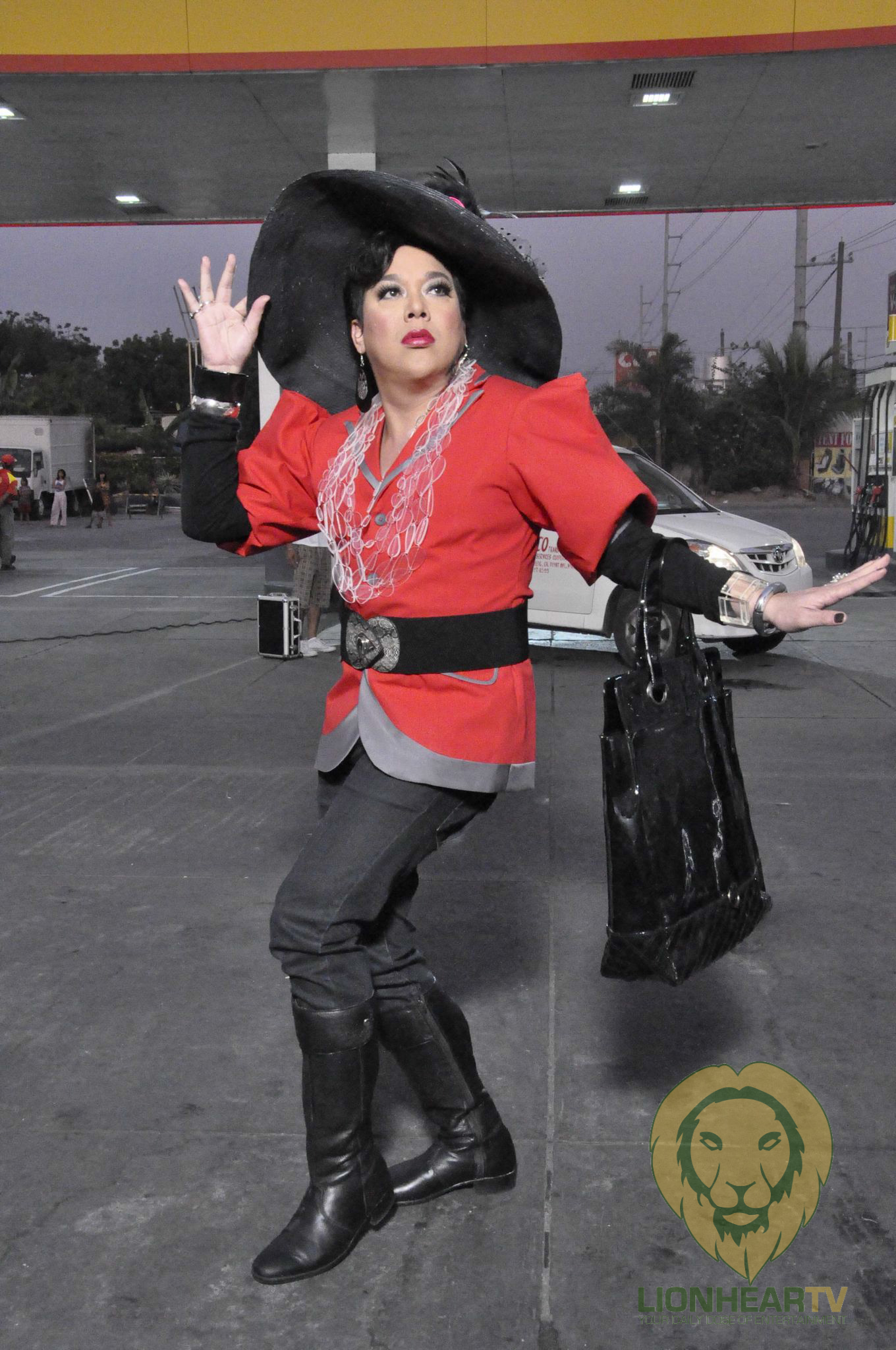 Firstly, Lapus tweeted about his experience during locked-in tapings for his new teleserye project with TV5. He advised aspiring actors about the difficulties of filming during the new normal, adding that showrunners would want to get good and professional actors.

This promptly received a reply from a netizen who agrees with Lapus. The netizen also added that he hopes that artists who were present during rallies receive more projects.

Lapus then replied to the netizen on his post, saying that it’s not about being present during rallies. However, Lapus then admitted that he does have a personal vendetta against actors who agreed with ABS-CBN’s shutdown and who were silent during the rallies.

Lapus has been vocal about his support for ABS-CBN during its fight for the network’s franchise renewal.

Back in July, ABS-CBN other artists such as Angel Locsin, Vice Ganda, Daniel Padilla, and Kathryn Bernardo led the noise barrage via social media, expressing their support for ABS-CBN’s franchise renewal. Locsin even led rallies.