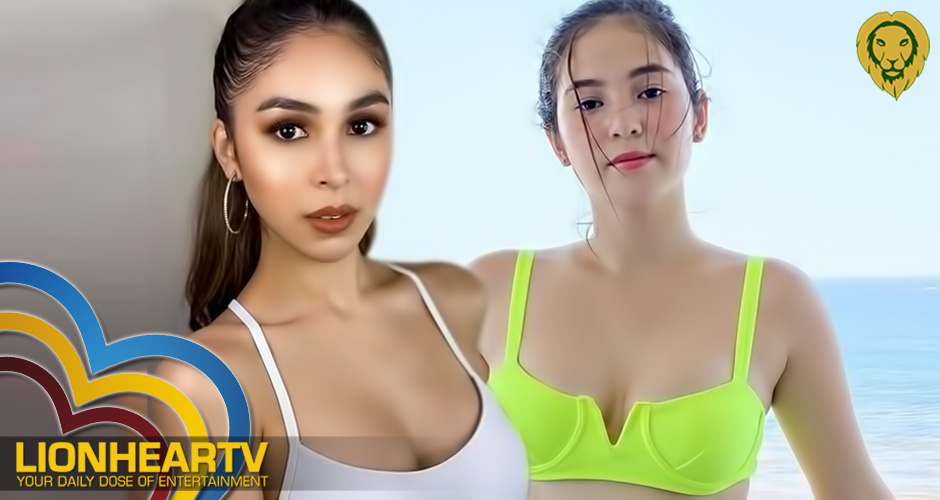 For context, after posting photos with the caption “Take Me Back,” Barbie received a reply from a netizen tweeting that she would like to borrow the actress’s chest.

Barbie replied, agreeing to lend her chest to the said netizen.

After that, Julia retweeted the exchange, writing that she would also like to borrow Imperial’s chest as well.

Then, Barbie tweeted with a reply borrowing Barreto’s butt in exchange.

Julia and Barbie were supposed to work together on Cara Y Cruz, which showrunners renamed Bagong Umaga after Julia’s exit from Star Magic.