“I’ve always loved animation and I thought Joe’s style in animation and design was so unique,” khai says. “I love the textures in his art, and how he plays with proportions and perspective to make everything even more surreal and crazy feeling. The colors are so vivid too, it makes everything really fun to just look at!”

The new track follows the “Sunkissed”video and remixes by PhumViphurit and again&again. “Sunkissed” is from khai’s 2019 EP, Now and Then, and has been streamed over 90 million times and used in over 300,000 videos on TikTok.

Following a string of breakout singles in 2017—including “Lost In You,” which has racked up nearly 70 million streams, and “Through and Through”—khai shared Nice Colors in 2018, a collaborative EP with Atwood, that showcased their “ability to craft a full-length body of work where no two tracks were quite alike,” according to Ones to Watch. The following year, khai released the Now and Then EP, featuring “Sunkissed” and six others. 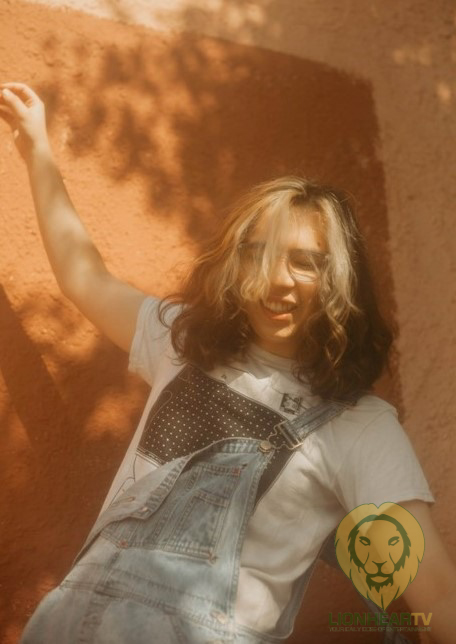 Khai dreams is a 21-year-old, half-Vietnamese singer, songwriter and producer born and raised in the Pacific Northwest. With an eclectic blend of influences ranging from contemporary hip-hop and R&B to modern indie, surf rock, and neo-soul, khai’s dreamy brand of intimate pop has helped them amass more than 490 million career streams and a dedicated online following. Inspired by anime, the idyllic sounds of the ukulele and pressing discussions about gender and police brutality, khai dreams has collaborated with several artists includingmxmtoon, Atwood, Forrest, Dream Easy Collective, biosphere and RudeManners.Khaiis slated to release new music this year, following a critical period of self-reflection that foundthem reconfiguring their intentionsand artistrywithin the context of these unprecedented times.