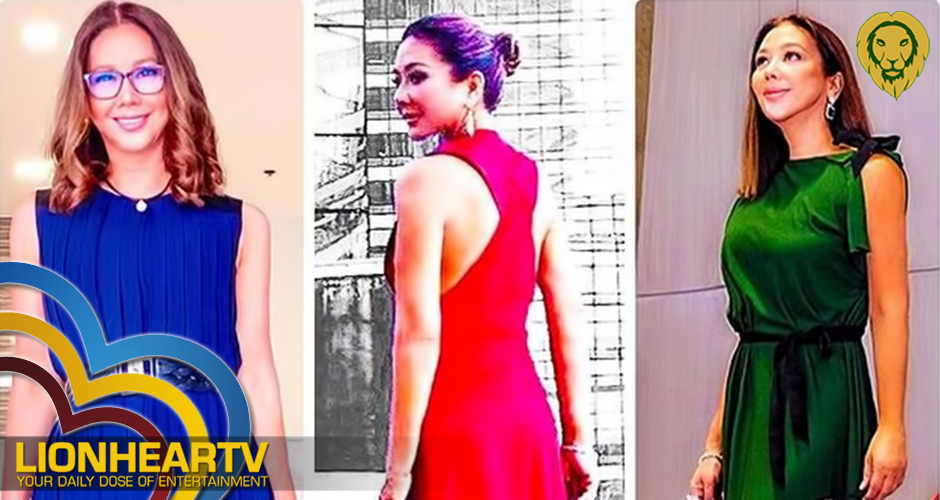 In the caption of the photo, she added that she will always have ABS-CBN in her heart.

“Of course. I will always have ABSCBN in my heart,” wrote Sanchez.

In another post, Sanchez also posted a photo of the Rated K team and captioned it, saying that she misses her team.

“Missing The ABSCBN Rated K Team. 18 years together. Each to his and her own new world. 😍Pero tuloy ang masayang kuwentuhan and newer worlds conquered with Rated Korina, every Saturday now on TV5,” wrote Sanchez.

Earlier, Sanchez admitted to feeling pain when she left ABS-CBN. She compared her move from ABS-CBN to TV5 as to someone whose house burned down and forcibly moved to another home.

Korina has been a Kapamilya for the past three decades as one of their prominent talents in the news department. She hosted ABS-CBN’s magazine program Rated K and anchored TV Patrol.