Amidst the onslaught of Typhoon Ulysses, former broadcaster Jay Sonza posted a photo of an ABS-CBN van which allegedly upturned while watching over the dolomite beach in Manila Bay. 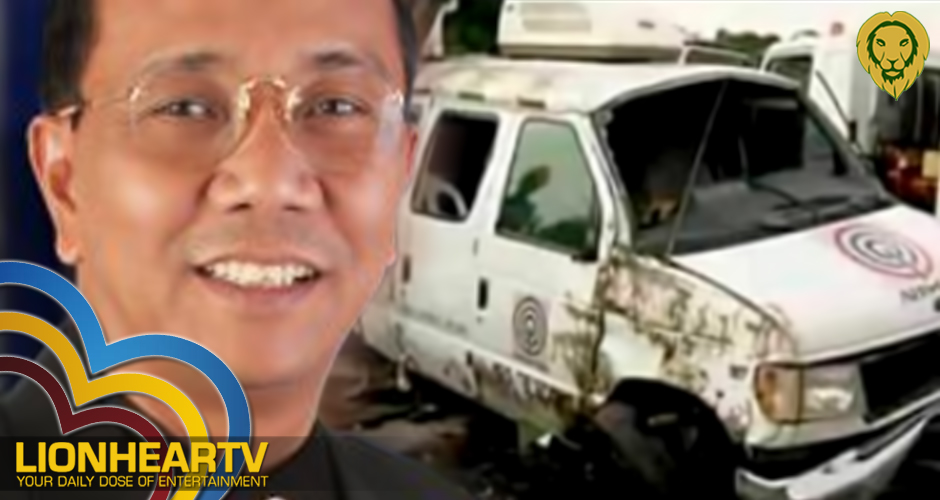 Fact-checking pages tried to verify this news however, it came out that this was an altered photo of an ABS-CBN news report way back in 2010 when an ABS-CBN van upturned at Subic-Clark-Tarlac Expressway.

We should tell that to your former employee, Jay Sonza. https://t.co/VFEPLYNrcW pic.twitter.com/mP6wOEGXVS

The post of Sonza gained more than 5,000 likes while several netizens also shared the same photo without verifying it.

Sonza is maintaining his image as a peddler of fake news and opposer of ABS-CBN.

Last May 6, Sonza posted another fake news report which he supposed is coming from ABS-CBN news with the information saying “IATF has allowed Seniors to go anywhere they like during the GCQ as long as they are accompanied by their parents.”

He then said that it is the reason ABS-CBN deserves its non-renewal of their franchise.

After a few hours, ABS-CBN disaffirmed that they posted such news. The said post was eventually deleted by Sonza.

Some other fake news he spread was about the ABS-CBN and its executives’ history and ABS-CBN’s Pantawid Pag-Ibig Program.

And the most recent is when he spread another false news saying that Julia Barretto is pregnant and Gerald Anderson is the father of the child.

This was disproved by Julia who filed a cyber libel case against Sonza.

“I am pursuing this case because the statements made by Mr. Sonza are untrue and irresponsible. The widespread reposting of the news based on his post caused distress to me and my fa­mily. I don’t want to take this matter lightly.”

He was summoned to NBI, however, he failed to show up.