Metro.Style, the ultimate source for the best-curated and quality Hallyu content, will honor the top Korean dramas accessible in the Philippines via the newly launched Metro Best K-Drama Awards 2020. 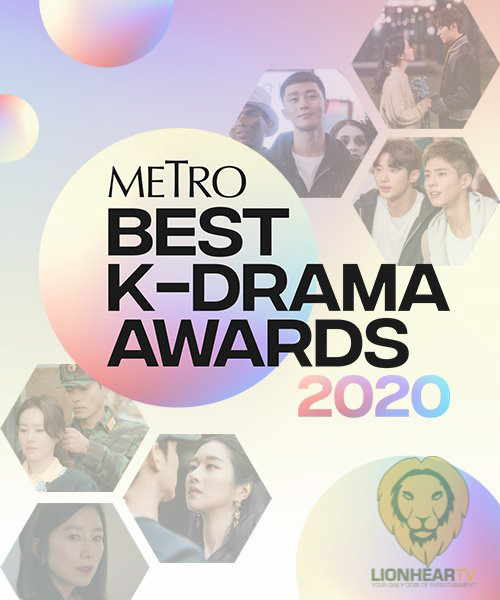 From dramas such as “Crash Landing on You,” “The King: Eternal Monarch,” “Itaewon Class,” “Record of Youth,” “The World of the Married,” “It’s Okay to Not Be Okay,” and more, Metro.Style has covered the most talked-about series in the country. These K-dramas also headlined Metro’s “K-Drama Round Up” online show on Facebook, which is now on its second season. All these are also featured in Metro.Style’s K Fever on Metro section that exclusively covers K-Drama content, and discussed via the Facebook community Metro K-Drama Club.

The first of its kind in the Philippines, Metro Best K-Drama Awards recognizes the top dramas, actors and actresses, and other technical achievements in this exciting digital awards event.

There will be a combination of Jury categories, People’s Choice categories, and special awards, that will cover dramas that are available to watch in apps or platforms accessible in the country and have aired starting October 2019 and have ended by October 2020.

Public voting starts Tuesday (December 1)—so watch out for the announcements on Metro.Style social media accounts.