Right on the heels of celebrating a milestone of 1 billion downloads worldwide, Mobile Legends: Bang Bang reveals its newest endorser to be none other than the boxing world’s 8-division champion, Manny Pacquiao. 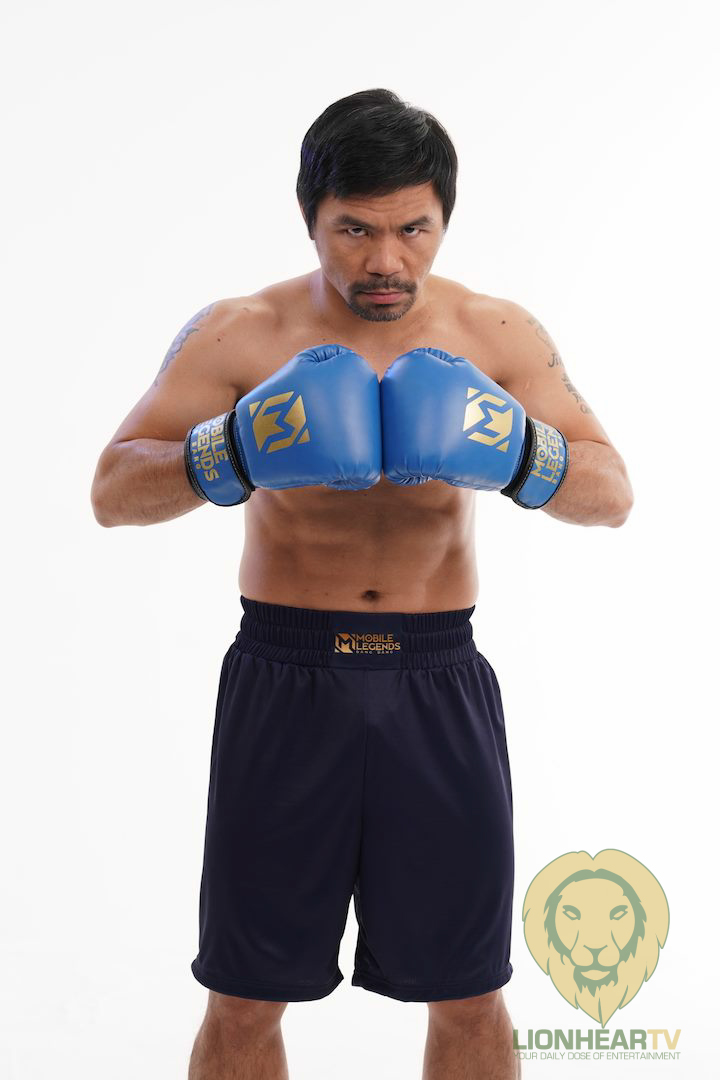 Mr. William Mei, Marketing Manager of MLBB for the Philippines shares that they’re very much happy to welcome Manny Pacquiao to the Mobile Legends family.

“We’ve been working on this partnership for more than a year. Based on the studies we’ve done, 70% of our users are big fans of boxing legend Manny Pacquiao. Mobile Legends: Bang Bang has a lot in common with boxing. Like boxing it requires skill, determination, physical effort, and most importantly mental toughness. You can’t beat your opponent just by being strong, you have to also be smart.” 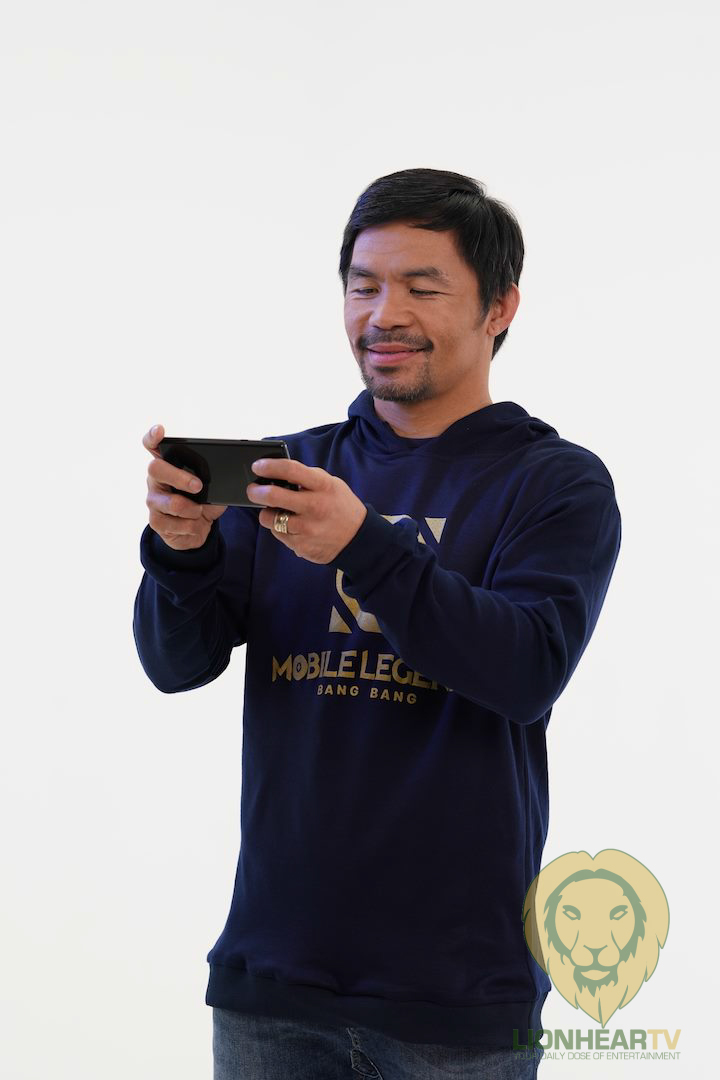 According to the boxing legend Manny Pacquiao, he can’t say no to the brand since his kids play and talk about Mobile Legends at home especially when it was included at the 2019 SEAGAMES.

“It was easy for me to say yes when Moonton approached me to be their Philippine Ambassador.” says Manny. “I already know of Mobile Legends even before they got in touch because my son, Jimuel, plays the game on his phone and regularly streams with friends. So why not be a part of what my son loves?” he shares.

He also teases his fans that there are more surprises in store from them in the coming months and reminds them that they, too, can achieve their goals. 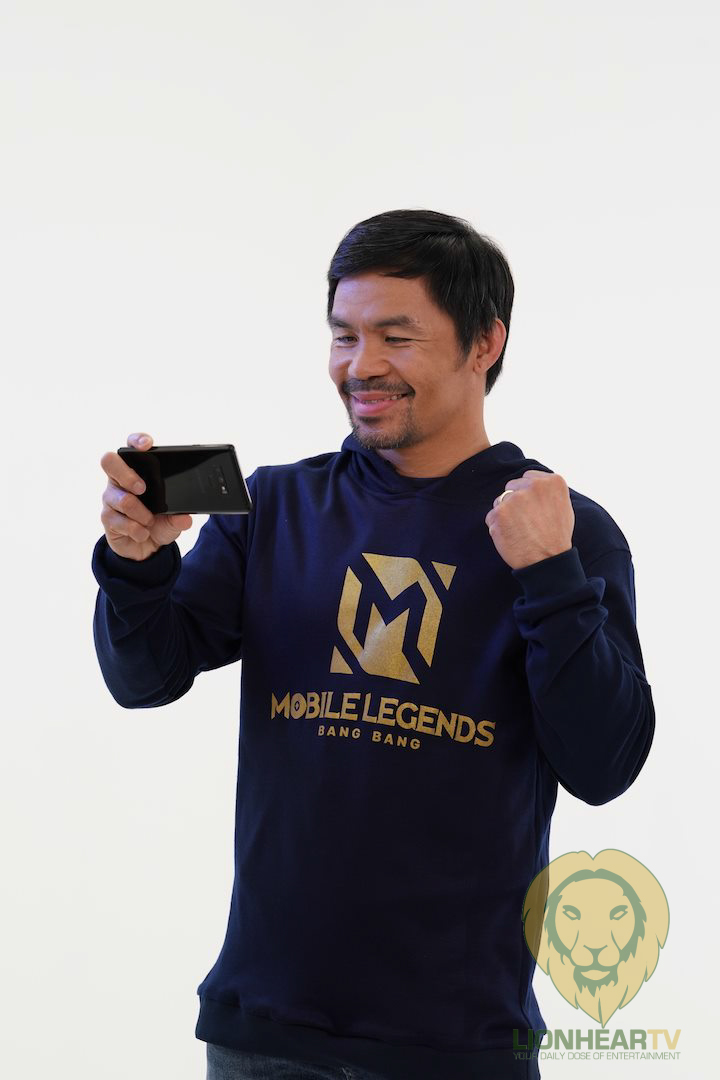 “On behalf of the MLBB team, we can assure you that you can expect more surprises from us in the coming months. And to everyone who wants to venture into professional gaming or just wanted to be the best version of themselves, be focused, keep pushing, and keep reaching for your dream because everyone can be a legend,” he adds.

In the Philippines, the number of Mobile Legends users increased during the lockdown. Currently, there are over 100 million registered users and 25 million monthly active users.