Actors: Jameson Blake, Joao Constancia
Genre: Romance-comedy, Boys’ love
Premise: A closeted gay guy is haunted by an old feeling he has long suppressed for a best friend who comes home after living overseas for years

Where to Watch It: KTX.ph, iWantTFC, Cignal, and SkyCable PPV, IPTV

Followers of the Boys’ love genre are probably tired of the lockdown theme and setting in most BL series by now. Since the explosion of the subgenre began in the country during the second quarter of the year, very few of the practically countless boys’ love series that came out didn’t use the ongoing pandemic as its backdrop—I only have My Day, My Extra-Ordinary, and the ongoing Oh, Mando! in mind.

My Lockdown Romance isn’t a series, but a movie, and yet, like most of the recent entries to the boys’ love format, it takes the current pandemic as its setting. Is that something to worry about? The answer is ‘yes’, but there may be enough compensations from the actors, and the story itself, to strip that worry away.

It’s common in boys’ love series to star cute and handsome actors as lead characters. Here, Hashtags member, Jameson Blake and BoybandPH member, Joao Constancia, are those two actors, playing the characters of Tom and Kendrick, respectively. In the story, Tom is haunted by an old feeling for his college best friend who just came home after living in Hawaii for five years. He now has to choose between fighting again that long-suppressed emotions, or finally giving in to it and let Kendrick know what he has been feeling for him, since their college days. 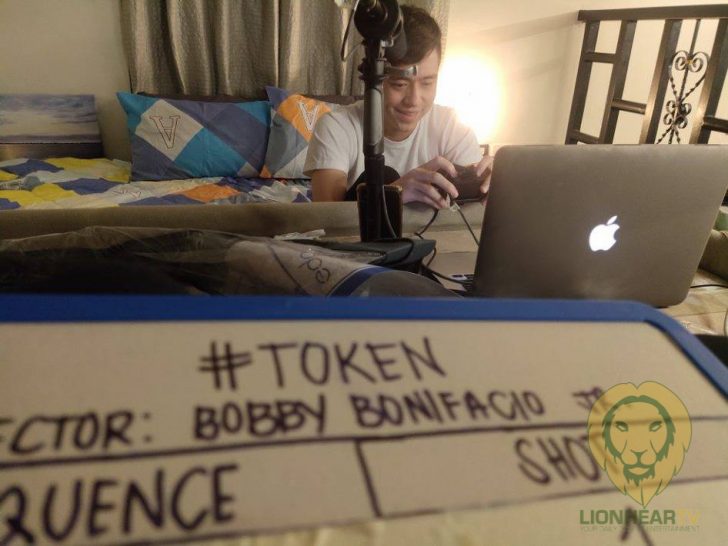 There are few good things to say about this film. It’s arguably unappealing that it looks and feels uninventive, and the film setting doesn’t feel right for a thinly-layered story such as this movie’s.

Those few good points, include Blake’s beautifully restrained and nuanced performance, which isn’t surprising, considering his impressive track record. Here, he manages to articulate Tom’s both petty revolts and deeply-rooted emotions, navigating the character with verve and eloquence with ease. There is also something good to say about how his character forges that very much needed rapport with Constancia, who may have lagged behind his artistic capabilities, but nonetheless able to impress with the romantic chemistry he creates with Blake.

My Lockdown Romance feels intended for those who fall easily for popcorn romance, which is inherent in most BL dramas. The light and breezy feel, and the subtle humor the film imparts almost completely reminds us of the early boys’ love releases and their lovely, and tender appeal. Ultimately, the film succeeds at sharing yet another relatable boys’love romance, whose heartwarming lessons about heartbreaks, and dealing with them, makes ‘My Lockdown Romance’ a decent entry to the already burgeoning Pinoy Boys’ Love pantheon.

My Lockdown Romance can be streamed via KTX.ph, iWantTFC’s website and app, SkyCable and CignalTV’s PPV, and IPTV for only PhP150.00 Watch the official full trailer below: