Pinoy pop fans received a back-to-back surprise when two of ABS-CBN StarHunt Academy groups wowed with their live performances on ASAP Natin To‘ and It’s Showtime. 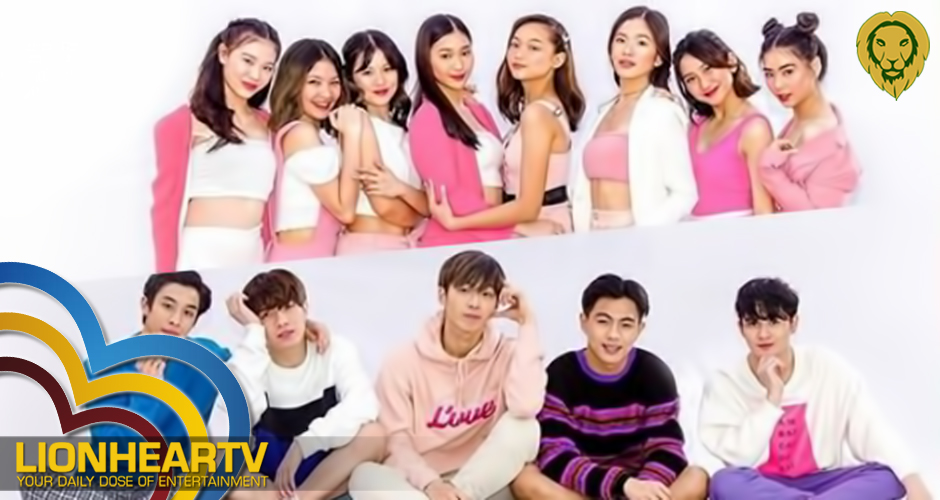 Firstly, the all-boys StarHunt Academy Trainees performed on ASAP Natin To‘ and surprised viewers with their showmanship, sharp dance moves, and great vocals while taking on Sarah Geronimo’s Tala and Kilometro. Then, StarHunt Academy followed up the hype with the debut single performance of the all-girl group BINI, Da Coconut Nut on Its Showtime.

Both groups received phenomenal reactions from fans of P-Pop in the country.

This netizen recounted his surprise when he saw SHA Trainees noting the vocals, dance, and showmanship of the all-boy group.

That P-Pop Boy Group that performed in ASAP made me scream like whaaatf.
Tumayo balahibo ko sa batok & it rarely happen. Styling, visuals, vocals, sync & sick dancing, showmanship, transitions and formation! Hands down! For a Pinoy group, they did not step up, nag elevator sila!

Then this netizen congratulated the all-boy group and noting their potential.

Another netizen also expressed how epic SHA Trainees’ performance was and that he rewatched it multiple times.

Another netizen pointed out how in-sync the all-boy group was in their performance of Tala.

Additionally, the all-girl group BINI also received phenomenal reactions after their performance in Its Showtime.

This netizen wrote how good the all-girl group is and lauded the in-sync and well-rehearsed performance on the noontime show.

Another netizen who has been following the group wrote that the all-girl group are talented and hopes that they receive the recognition they deserve.

I've been keeping an eye on them and these girls are very promising and talented. I hope they get the recognition they deserve. ❤️

Here's a video of them both DANCING AND SINGING (1): pic.twitter.com/PazgFVlWn7

This netizen, on the other hand, praised their song choice, noting that it sounded good and catchy, especially when breaking through the international scene.

It was clever of the girls' company to make Da Coconut Nut into their predebut song. The rendition sounded so good and plus, it's a very well known song, not just locally but internationally. The song's catchy. 💖 I'm hoping for good promotions! #BINIphpic.twitter.com/a2nRvdtPUT

Finally, this netizen added wrote that she hopes to see more of the group in terms of elevating Filipino’s creativity to the global stage.

Refreshing. Hope to see more of what this group can offer in the coming year when it comes to elevating Filipino creativity and ingenuity in the global stage. Show 'em what Filipinos can do, @BINI_ph!#PPopRise #BINIph https://t.co/wwXDhnldGz https://t.co/wI7eLiNSOS

The two groups went through rigorous training in StarHunt Academy, honing the showmanship of both groups. They had to go through multiple workshops with the institution to perfect the sharply precise dance moves and great vocals before their introduction to the public via ASAP Natin To and It’s Showtime.