The history of talent shows in the Philippines is practically as old as television itself. In the local setting, many veteran stars we know started as contestants in talent searches. Nora Aunor, Edgar Mortiz, and Diomedes Maturan are among the most successful alumni of the original iteration of singing talent search, Tawag ng Tanghalan. 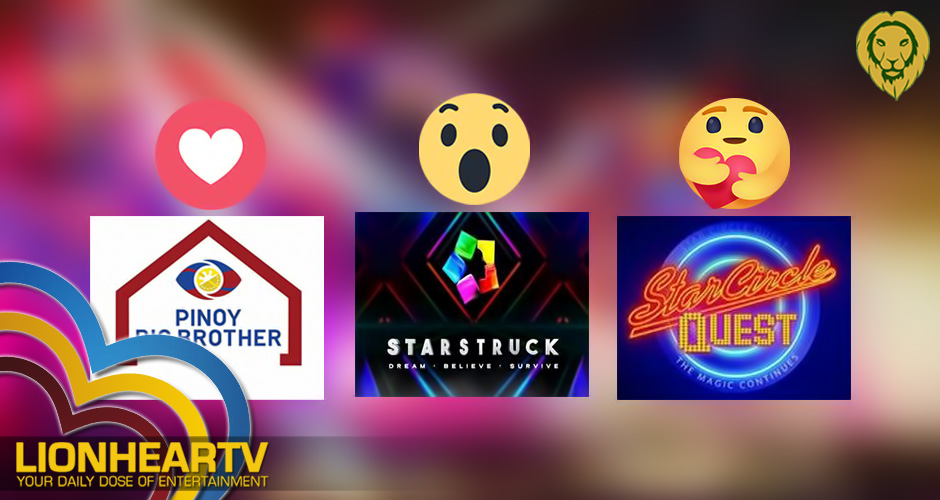 These days, Pinoy Big Brother (PBB) and StarStruck are the first to come to mind when a discussion about popular talent shows is initiated. PBB, while it wasn’t originally marketed as an artista search, eventually became one and has been producing new stars for the Kapamilya Network ever since it began. However, it’s interesting to note that ABS-CBN had another show, which is undoubtedly its first televised ‘artista search’. That being said, the honor for being the first-ever artista search on national television belongs to GMA Network’s StarStruck.

StarStruck’s sensational first season inspired six more seasons on its heels, with some of today’s biggest artists emerging as its winners. Originally presented by Dingdong Dantes and Nancy Castiglione, more Kapuso personalities took turns as main hosts of the show. Its latest installment in 2019 was hosted by one of its winners, Jennilyn Mercado, who won the talent search’s first season.

Star Circle Quest (SCQ) is widely regarded as ABS-CBN’s answer to GMA Network’s StarStruck, whose breakout success inspired other tv stations to create a show with a similar format. SCQ, however, had a long history that goes back to 1992, when ABS-CBN created Talent Center, its talent agency, which later evolved to Star Magic. Jodi Sta. Maria and Luis Manzano were the main presenters of the show, which lasted for two regular seasons.

Pinoy Big Brother (PBB) is the local version of the hit international reality show, Big Brother. While PBB wasn’t originally envisioned as an artista search, its winners eventually became popular celebrities. PBB has been since producing new discoveries for ABS-CBN.

The show’s phenomenal first season led to 14 more seasons, excluding the incoming one.

PBB is known for some of the most talked-about moments in reality television, including viral confrontations that netizens went crazy about online.

The 15th season of the show premieres next month,  which both faithful and casual viewers of the show are surely excited about.