It’s no secret that PLDT Chief Revenue Officer and Smart Communications, Inc.’s President and Chief Executive Officer Alfredo Panlilio is a huge advocate of sports. Panlilio is also at the forefront of the national basketball scene as the head of Samahang Basketbol ng Pilipinas (SBP). He also serves as the president of the MVP Sports Foundation (MVPSF) and team governor of the Meralco Bolts in the Philippine Basketball Association (PBA), among others.

This time around, Panlilio has donned a new hat as the first Vice President of the Philippine Olympic Committee (POC).

“We are here to serve and not be served. We want to serve, especially the athletes,” Panlilio said.

As a sportsman himself, he considers it the POC’s job to elevate Filipino athletes by giving them the proper training and exposure, especially opportunities to compete in international tournaments.

“If Pacquiao fights or a Gilas game happens, it unites the country. But we owe it to them who sacrificed themselves to be better, clad in their uniforms, to represent the country,” he added.

Panlilio also shared that he believes it was former POC President and PLDT executive Ricky Vargas who became the “catalyst for the change” in the way the committee will be shaping this term.

“We want to bring professionalism, accountability, and good governance to the table. We want to put in the proper policies for the athletes and the people who represent our country in the field of sports,” he shared.

All out for sports

Panlilio’s win came in as MVP-backed sports teams entered new chapters in their respective competitions. TNT Tropang Giga has booked the championship series against Barangay Ginebra at the PBA Philippine Cup in Pampanga. 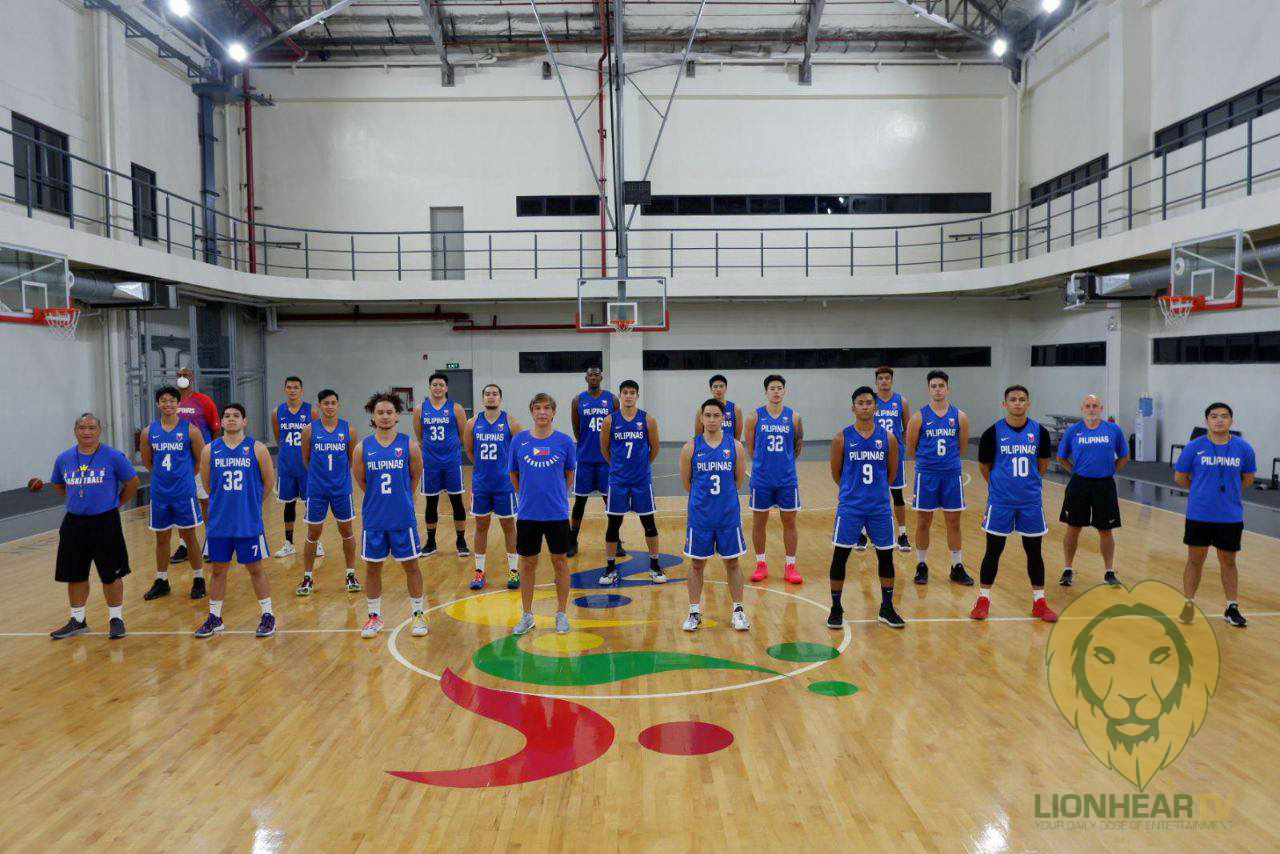 All the hardcourt action, captured by Smart firing up 5G in the PBA bubble. It marks the country’s first 5G-powered sports broadcast. With its fiber-like speeds on mobile devices, fans can expect to watch more angles and content on their favorite teams and players.

PLDT-Smart, along with Cignal TV, SBP, the Inter-Agency Task Force, the Philippine Sports Commission, and other organizations, also pulled out all the stops to support the Gilas Pilipinas Men’s team, who are currently in Manama, Bahrain for the FIBA Asia Cup 2021 Qualifiers. The young guns won their first battle against Thailand on Friday night, 93-61. The Philippine team will face the Thai team in a rematch on Monday night. 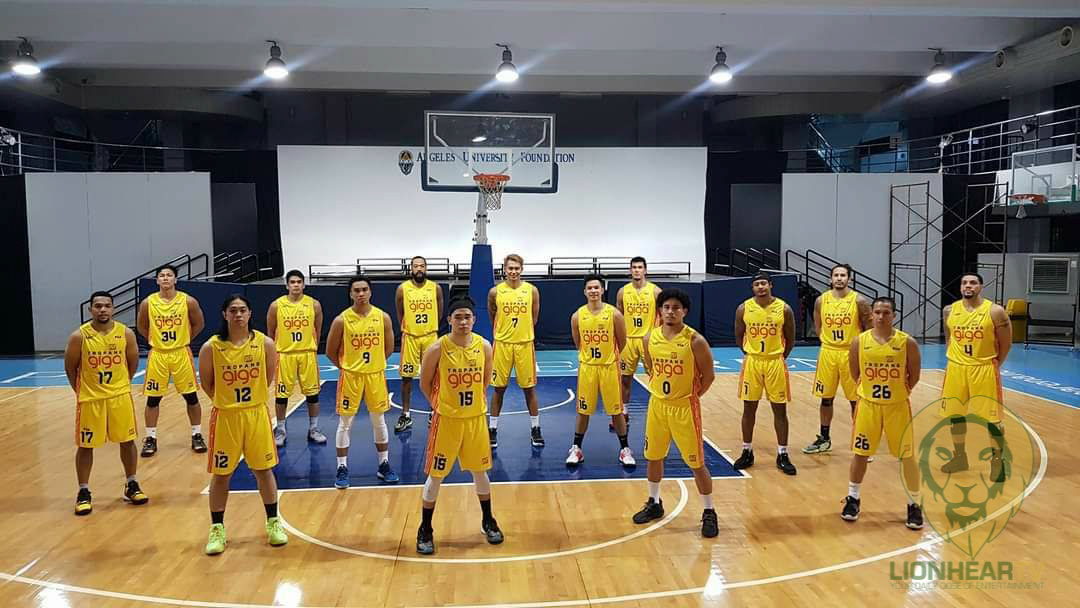 “Great win by our young Gilas team last night,” tweeted MVP Chairman Manuel V Pangilinan. “Thailand is a strong team, and we had to battle hard in the first half. You could feel the pent-up energy of Gilas due to lockdown, unleashed last night. Onto the Monday rematch.”

Aside from basketball, PLDT, Smart, and the MVPSF have also been pouring a lot of support for Filipino athletes in the fields of weightlifting, boxing, gymnastics, badminton, volleyball, and esports, to name a few.

The values Panlilio learned on the hardcourt are deeply rooted in the telco executive, making it easier for him to apply them in the boardroom and create a culture of champions in PLDT and Smart. “Sports engender a sense of belonging and build solidarity between you, your teammates, your coaches, and your wider community. Being a sportsman means exhibiting respect for your competitors and to everyone around you,” he said.

This drive has helped TNT – one of the brands under the wireless business of the country’s largest integrated telco PLDT – become the top prepaid in the market.

“We have enhanced our capacities by investing in better fiber systems, LTE, and 5G. “How these values manifest in business and in sports may look very different, but the core philosophies and strategies are the same,” he said.